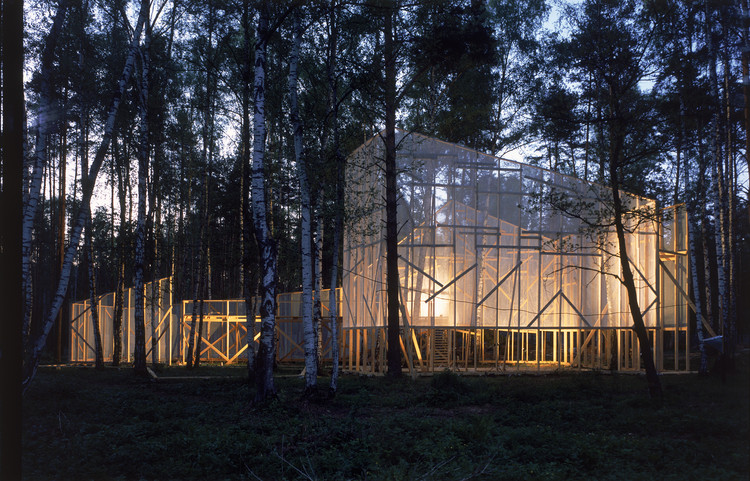 Text description provided by the architects. The X-park country village, designed in 2002, consists of six wooden houses and Villa Rose, made of structural glass.

The six houses present variations of the baseplan, where the four main spaces are arranged in an "X" shape: the swimming pool, the garage, the living and dining rooms, with the bedrooms located above.

The central Villa Rose is not merely a vacation home, it is also a private museum of Russian art of the early XX century. First, its life-size mock-up was built from wood and translucent mesh to determine the exact configuration of the shell and verify the scale and form.

The architectural scenario is based on the play of variations of the building's outward exposure. From the road, the house is hidden by the facade folds, whereas the part of the Villa facing the grounds is openly displayed. In the evening, the building lights up from within, playing with the transparency of the structured glass.

The interior of the Villa is in line with the idea of discrete variability. The space is open and fragmented; different functions seem to overlay one another: for instance, the entrance overlooks both the living room and the pool. The different interior textures are united by a uniform white, which turns the entire house into background for art. 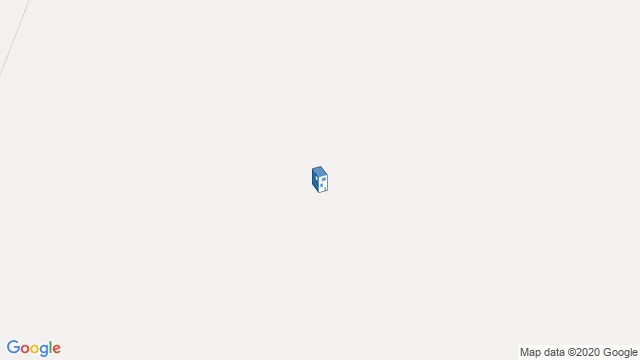