SOM recently revealed its design for the West Palm Beach hub of All Aboard Florida’s passenger rail line. The terminal will be one of three (Miami, Fort Lauderdale, and West Palm Beach) that connects more than 235 miles of rail lines crossing the state of Florida. With the Sunshine State close to becoming the third biggest in the union in terms of population, these stations will serve as a welcome travel alternative to crowded highways. The Miami station alone is expected to serve about 12 million visitors. The stations will also host retail outlets and restaurants, making them cultural landmarks within their respective cities.

All Aboard Florida is the first privately-owned and maintained passenger rail company in the country, and the design for the terminals are consequently one-of-a-kind. Due to the sheer density of its urban structure, the rail lines entering Miami's terminal are elevated 50 feet in the air. This allows for minimal traffic interruption, and keeps the terminal’s shops and outlets at ground level for greater public exposure.  The Fort Lauderdale terminal will be a series of stacked boxes, with a lounge overlooking the city's tracks. Visitors will access the platform from this space via escalators.  West Palm Beach's terminal will be of a similar design. Extensive use of glass will give all three stations a light, airy feeling, and an aesthetic unity. Roger Duffy, a partner at SOM, describes the project as “a true celebration of the power and potential of transit-oriented development.”

When all three terminals are completed, it is estimated that their use will cut almost three million car trips from state's roadways each year. The stations are set to open to the public in late 2016. 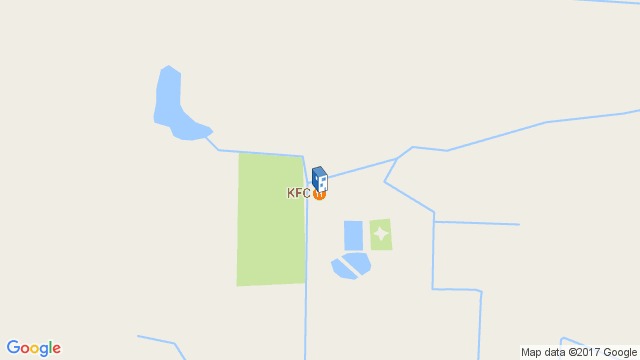