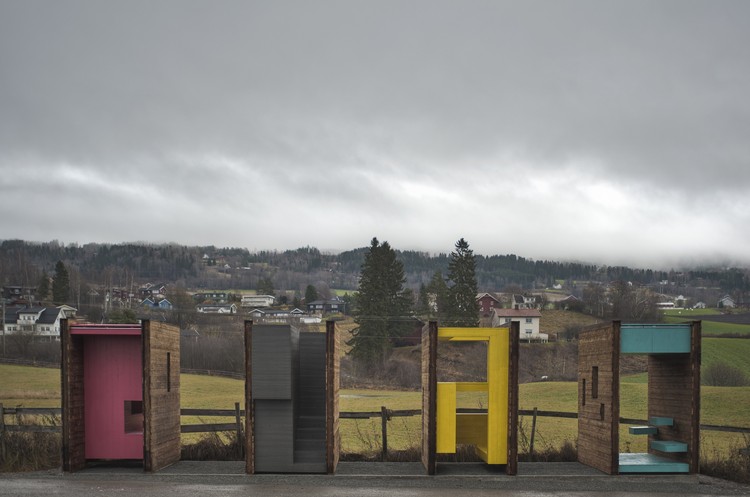 Text description provided by the architects. This project was done for, and with help from, the children of the Gran Municipality. It is a pilot project initiated by Norsk Form, the State Department for Roads (Statens Vegvesen) and Gran Municipality.

The main aim of the project is to encourage activity in children and youngsters, by adding appeal to the options of walking or biking to school. Inactivity is a growing concern in this age group, and this project is one of many countermeasures to mend this negative development.

In cooperation with Rintala-Eggertsson Architects, we designed small meeting places along the school road in Gran. The separate and independent units are painted in strong colours, fulfilling simple and diverse functions. The main idea behind the project came into being after arranging a series of workshops for the children that would later make use of the modules.

The modules can stand on their own or in clusters. At them, the kids can meet up on the way to or from school. The modules answer to practical concern while inviting play and social interaction.

The project was realized with help from students of Oslos School of Architecture and Design (AHO). A major goal of the project is to inspire other cities to follow suit and initiate similar projects, making the meeting spots a common sight along the school roads of Norway. 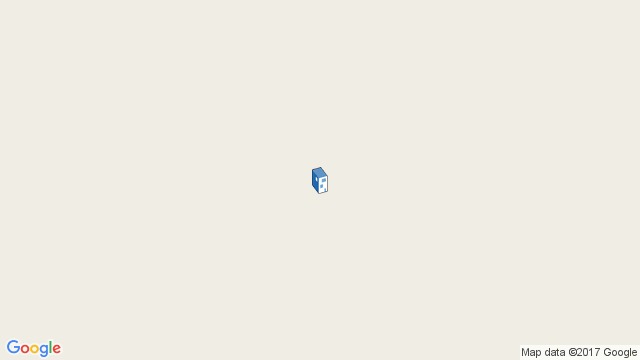 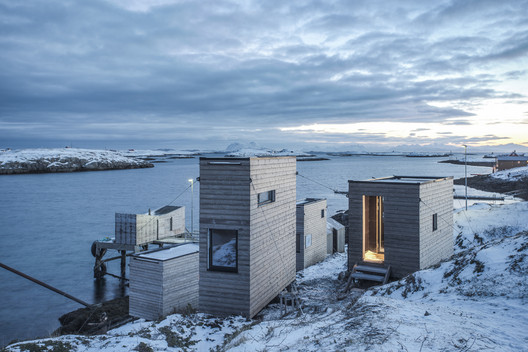