UNStudio has won a competition to remodel the Hanwha headquarters in Seoul. With an aim to transform a building into a symbol of the leading environmental technology company’s values, UNStudio's winning scheme will replace the skyscraper’s opaque panelling and single layer of dark glass with an animated facade designed to reduce solar gain, increase natural light, generate energy, and interact with its surrounding.

As Ben van Berkel of UNStudio described, “By means of a reductive, integrated gesture, the facade design for the Hanwha HQ implements fully inclusive systems which significantly impact the interior climate of the building, improve user comfort and ensure high levels of sustainability and affordability. Through fully integrated design strategies today’s facades can provide responsive and performative envelopes that both contextually and conceptually react to their local surroundings, whilst simultaneously determining interior conditions.”

The facade’s geometry is defined by the sun and building's orientation to ensure user comfort and reduce energy consumption. Direct solar impact is reduced by shading provided by angling the glazing away from direct sunlight, whereas the upper portion of the South facade is angled to receive direct sunlight.

The window to wall ratio is taken into account in order to achieve 55% transparency across the entire facade. PV cells replace the South and Southeast elevation’s opaque panels at open zones where there is an optimal amount of direct sunlight. Furthermore, PV panels are angled in the areas of the facade where energy from the sun can best be harvested.

The animated facade lighting responds to the media activities on Hanbit Avenue, while individual LED pixels, with the lighting reflecting different parts of the building and highlighting areas of activity within. The pixelated lighting references nature, data processing and energy forms and is designed to form part of the overall Hanwha branding strategy with its position as one of the world’s leading environmental technology providers.

Ben van Berkel: “The design for the Hanwha HQ media facade aims to avoid an overstated impact. In the evenings, as the mass of the building becomes less apparent, the facade lighting integrates with the night sky, displaying gently shifting constellations of light.”

The commission also includes the remodeling of the interior common spaces, lobbies, meeting levels, auditorium and executive areas, as well as the landscaping. Green walls and natural materials will used to transform these spaces into an inviting and relaxing environment. 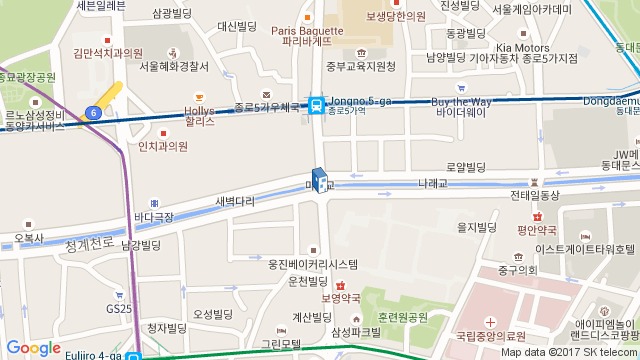