Save
In Honor of Pi Day, A Round-Up of Round Architecture
Share
Or
Copy

Happy Pi Day everyone! To celebrate the circle and its influence on architecture, we've decided to round up some rounded structures. First up, Roll It, a cool experimental house/cylinder. Second, Villa Vals, the hobbit-like neighbor of Zumthor's Therme Vals (designed underground to maintain the bath houses' extensive views). Then, the stacked, rounded form of the Kauffman Center for the Performing Arts, designed by Moshe Safdie for optimal sound reflection. Next up, Galaxy Soho, designed by the queen of curvature, Zaha Hadid. And - last but not least - the "mothership" itself, Foster + Partners' design for Apple's new campus, scheduled for completion in 2016. 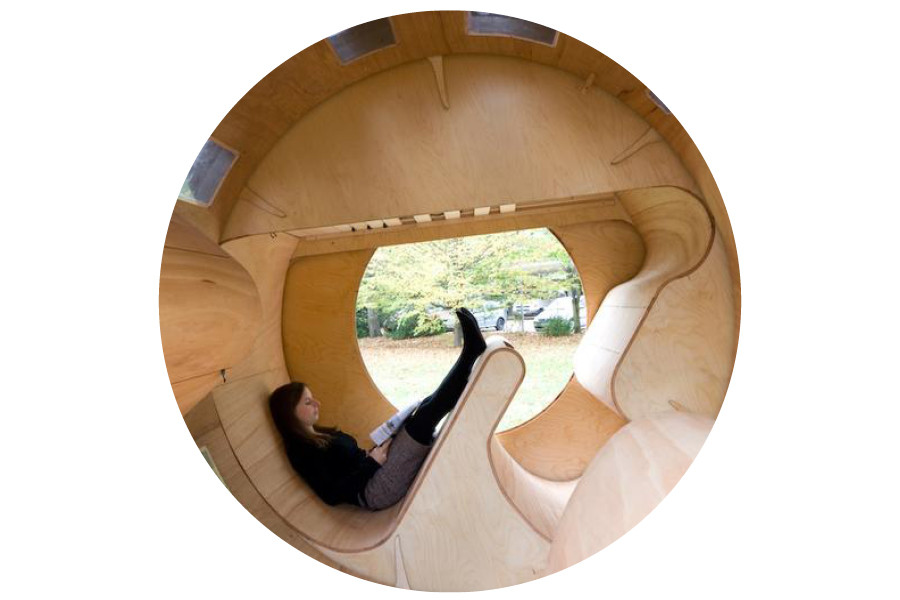 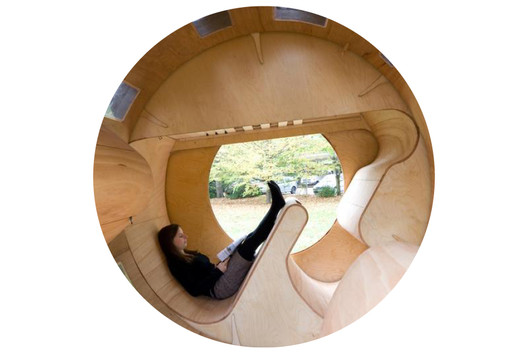