“It’s not simply about our new building, but about the composition it creates together with one of the 20th century’s greatest. In contrast to Seagram’s dark bronze, our tower will have a pure white, undulating skin. Its proportions are almost impossibly slim and the views will be just incredible,” said Chris Connell at Foster + Partners.

“Simplicity of design is often the hardest thing to achieve but in a sophisticated marketplace, people appreciate the timeless beauty that comes from it. Our design philosophy has always extended through the entire building and we will look to create interiors that blend seamlessly with the exterior approach.”

Construction is schedule to complete in late 2017. The project was originally unveiled in 2005, but was stalled due to the financial crash of 2008. 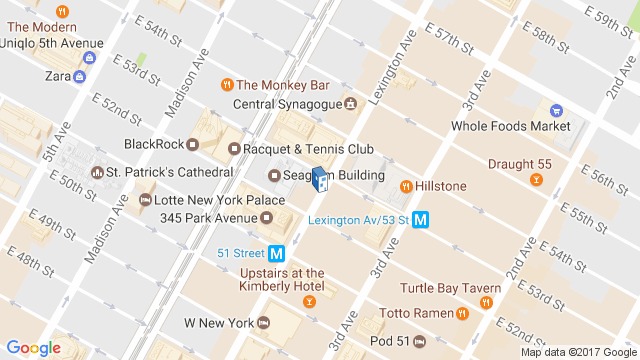 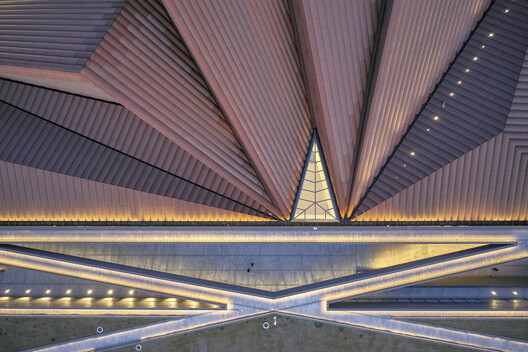