Foster + Partners has released new images of their revised, 19-story luxury condominium tower planned for West Chelsea in New York. Named after its address, 551 West 21st Street, the cast-concrete and glass structure plans to open its 44 residences, and three penthouses, to occupancy in the Fall of 2015.

The majority of the building will be made up of two-to-five bedroom residences, with the top three floors dedicated to 6,200+ square foot penthouses with 360-degree views of the Hudson River. From “grand galleries” to corner great rooms, each column-free and expansive interior will be finished with French-inspired herringbone floors, custom millwork and kitchens designed by Foster + Partners for Molteni.

On the upper-most floor, the building’s most impressive penthouse will feature a 4,000+ square foot private rooftop terrace with a swimming pool, kitchenette and bar area.

The first two floors of the building will incorporate a new gallery named the 303 Gallery; this will have a separate entrance to the residents’ portion of the building, which is designed to offer the maximum level of privacy and security to the occupants – including concealed flood prevention gates in the event of a storm surge. 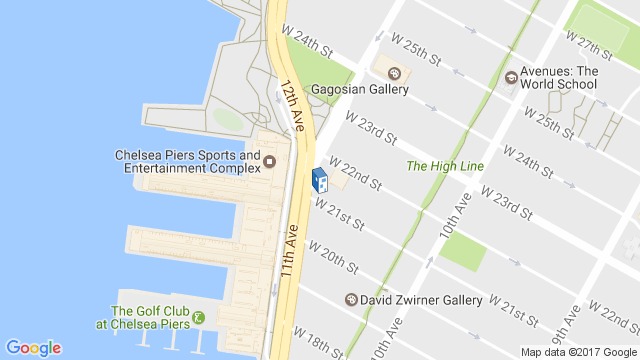