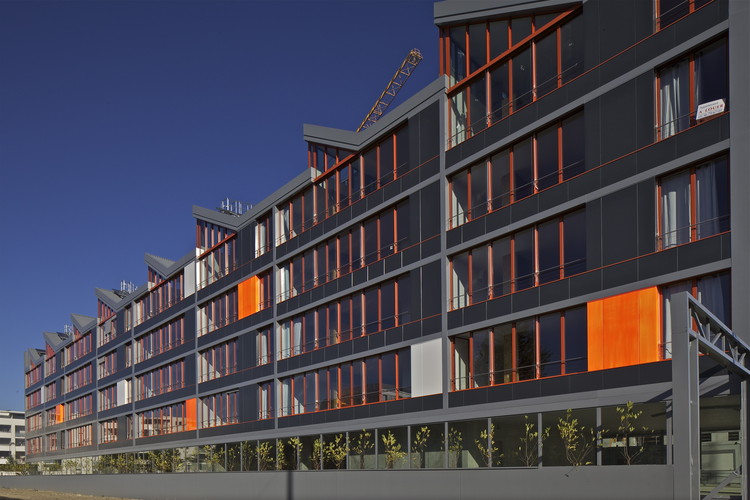 Text description provided by the architects. This former industrial site is just two minutes from the central railway station. In the urban zoning plan, the building was situated in the centre of the plot, so the first important move was to shift the building to the west side of the site. The resulting large clearing to the east will have seasonal plants and flowers; vertical vegetation will create a visual filter between the west facade and the neighbouring housing. The spacious apartments consist of double-oriented lofts situated between these two landscapes.

The west side consists of glass walls and, on the east side, foldable glass doors open up to a generous loggia that faces the clearing. In order to maximize both the area of living space and the intake of natural daylight from both aspects, a system of linear wood furniture was designed to divide the interior space into functional areas, rather than using partition walls to create closed rooms. One piece of this system creates a shielded entry space, as each resident has access to a lift opening directly into their apartment.

The distinctive roofline is a reminder of the area’s industrial past, but it also provides access to individual roof terraces, clad with wood, which will overlook the new green space nearby and will also open long perspectives to the city horizon to both the east and the west. 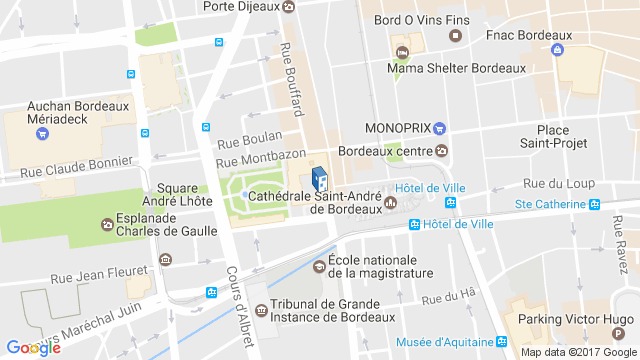