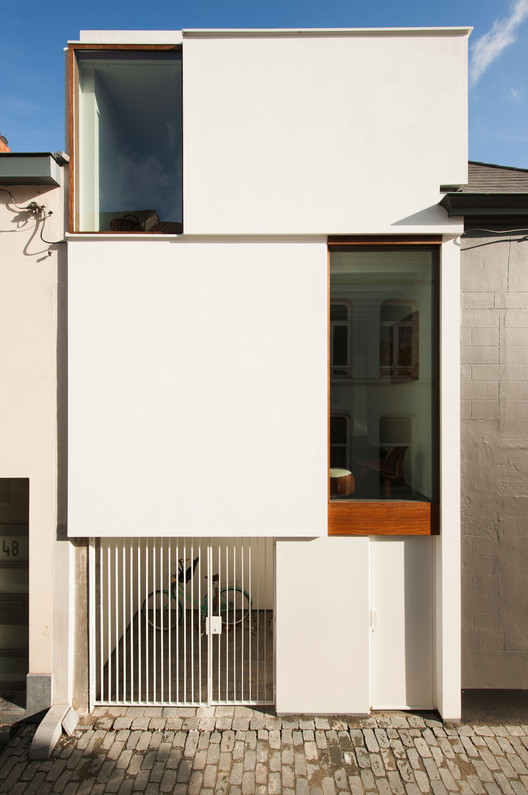 This house was designed for a young couple living in the centre of Lier, Belgium. They were allready living in the house on the corner. With the birth of their baby boy, this house became to small. When the house nextdoor became for sale they didn’t hesitate and bought it. The existing house was demolished so a plot of 56m2 became available.

On this plot the clients wanted an extra living space, a patio, a lounge and a master bedroom.

On the outside the new house shows a strong contrast with the existing house. The white painted facade deliberatly breaks with the classical proportions of the other houses in the street.

On the inside it the spaces of the two houses connect with each other fluently.

The vertical garden gives the patio a green edge.

In collaboration with interior architect Kalle Block all the fixed furniture was designed. This way the 2 houses together feel like one total living concept. 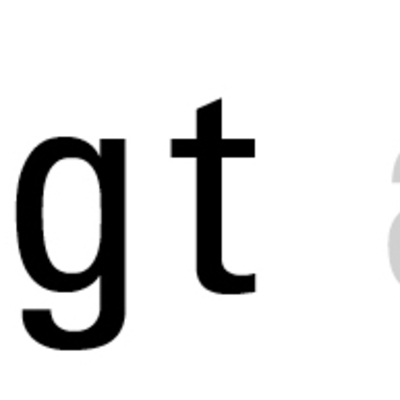