Save
Northwestern Unveils Potential Replacements for Prentice
Share
Or
Copy

Northwestern University has unveiled three final proposals that are in the running to replace Bertrand Goldberg’s Prentice Woman’s Hospital, which is currently being demolished in Chicago after a long, high-profile preservation battle. The shortlisted architects - Goettsch Partners and Ballinger, Perkins + Will, and Adrian Smith + Gordon Gill Architecture and Payette - have each proposed a two-phased plan for the 600,000 square-foot Biomedical Research Building, which is intended to become a “world-class research and development enterprise” that serves as an “anchor” for the Feinberg School of Medicine’s research facilities.

View the shortlisted proposals after the break... 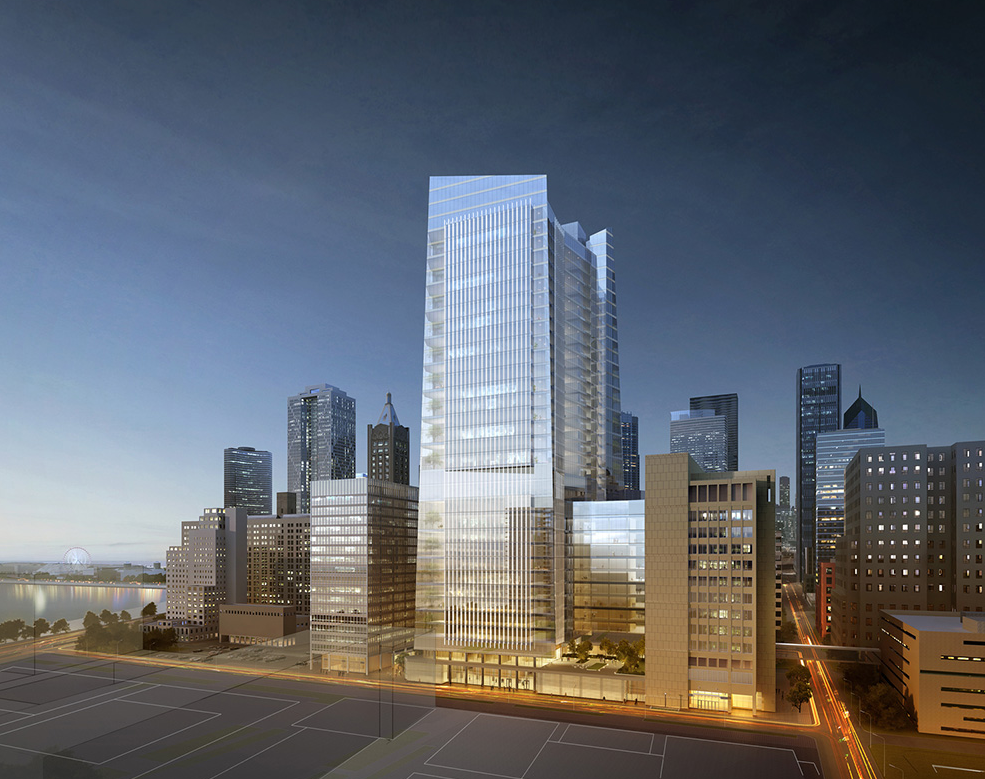 A winner is expected to be announced by the end of this year. Construction is slated to begin in 2015.

To submit your feedback, please send your comments to design-competition@northwestern.edu.