What makes a building world-famous? The answer is most likely some combination of magnificence, size, and historical importance. But it's far from an exact science, and many of the world's most impressive architectural landmarks are therefore not very well known outside of their own locations.

Thankfully, this post on Quora sheds some light on the lesser-known architectural landmarks on the planet. Read on to find out which marvels you may have missed... 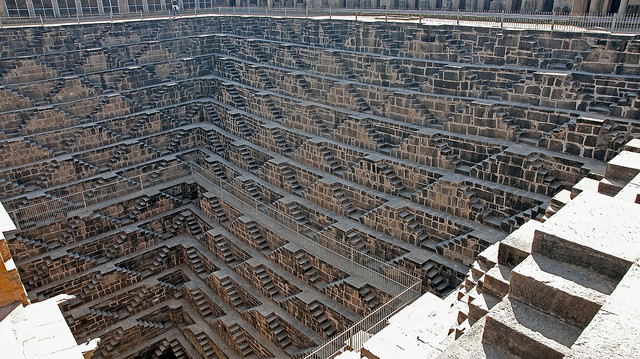 The first thing which you might notice is that one part of the world is extremely over-represented on this list: India accounts for about half of all the world's "little known landmarks" on the list. ArchDaily has previously discussed the forgotten and neglected state of India's stepwells, and one of the largest and grandest, Chand Baori, tops the Quora list. There are also Indian temples such as the Airavateswarar Temple and palaces such as the one in Kanadukathan.

Another trend in "forgotten architecture" is for Eastern European landmarks, whose history is heavily affected by the area's socialist history. There is a particularly interesting history of Stari Most, a bridge that was the namesake for the town of Mostar in Herzegovina. Built in 1566 and destroyed in 1993 in the Bosnian War (part of the breakup of Yugoslavia), the bridge was finally rebuilt in 2004 and is once again the center of the town's community.

Also from Eastern Europe is Romania's Parliament Palace. Built in the 1980s by Communist dictator Nicholae Ceausescu, you would think this would be hard to forget about; it is generally regarded as one of the largest buildings in the world (it's floor area is only exceeded by the Pentagon in the USA and the recently opened Century Global Center in Chengdu). Built in a neoclassical style from a million cubic meters of marble, it may still be the world's heaviest building.

Finally, there are buildings which, whilst impressive, are perhaps forgotten because they are overshadowed by far more famous twins. This is the case for Choquequirao ("The Other Machu Picchu"), Taj of the Deccan ("a poor man's Taj Mahal") and the "Great Wall of India" at Kumbhalgarh.

Are there any other little-known architectural wonders that you know of? Let us know in the comments below. 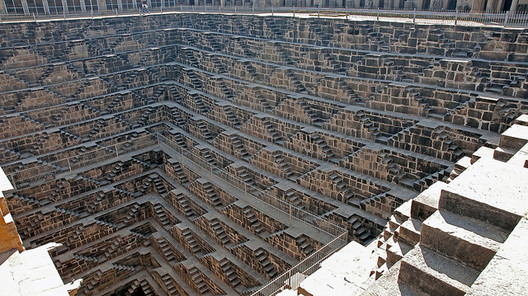