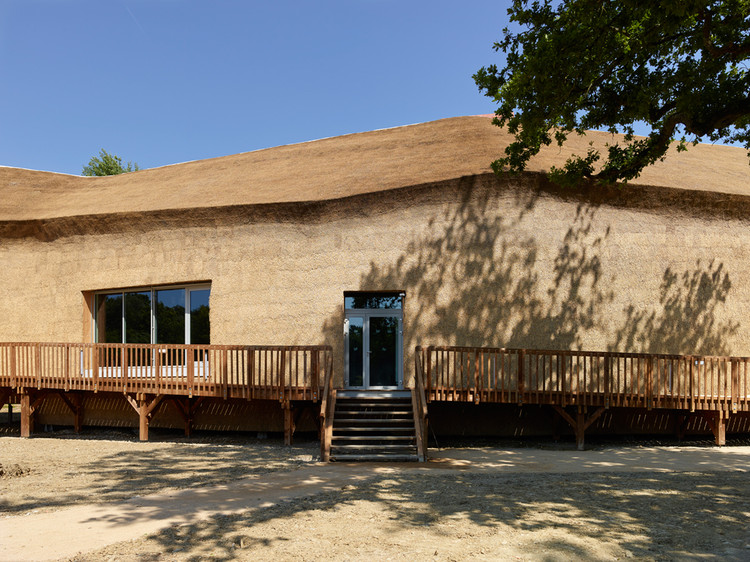 Text description provided by the architects. Main idea of Beautour center is to glorify the historical Georges Durand’s mansion (a Vendean naturalist, 1886 - 1964) who got important collections. Man of rights, he quickly developped a passion for natural sciences. For 70 years, he collected plants and insects from all over Europe, with the help of his friends and fellow scientists. This is how he has been able to collect nearly 5.000 birds, 150.000 butterflies and insects, and numerous herbariums. Thus almost all 4.500 species of the french flora are hereby represented.

The project aims to develop educational and scientific supports themed on biodiversity, as well as a management strategy and evolution prospectives for the whole area. Beyond the thematic gardens, composting, and using rainwater for watering, that are some obvious actions, the project aims to help new forms of biodiversity to regenerate this site, abandoned for 30 years. Some plots of land have reached a state of «climax», and the global intervention presents two alternatives : either an integral preservation, either a minimal intervention that could engage a new natural diversification. Some other plots, on the contrary, have been maintained in a state of biological poverty due to frequent mowing and pasture. These ones could use a higher level of interventionism, in order for a new ecosystem to settle on a long term basis.

The Museum & Biodiversity research center tries to find a right balance between light actions, preserving the biodiversity already on site, and other stronger actions, creating a positive impact on the biological diversity. Thus the project is neither a theme park, nor an ornamental garden. This really is a site-specific project, inspired by the local biodiversity, the topography, and the other qualities that are proper to Beautour. The visit itinerary is drawn by this logic, scientific purpose leading the visitor down to the fields and the valley, where the wild nature meets both Beautour historical and newly designed gardens and meadows.

In a very present landscaped green setting, the project takes on a strong identity, reinterpretating a traditional technique in a contemporary and innovative way, by adopting a thatched skin, that entirely covers both walls and roof of the building. The competition renderings dispay the natural aging of the material, fading to grey tones and shades changing as the seasons pass by. As a compact shape would have vied with Mr Durand’s mansion, the building grows organic, embracing the mansion, surrounding it and spreading on the site without overthrowing the natural order. Solid raw chestnut tree trunks also confuse the overall image of the mimetic project. The building, as a branch laying on the ground, is a ‘piece of built landscape’, a ‘new geography’ completing the natural scenography. Making the building rise up the ground allows the biodiversity to stay in place and minimizes the impact of foundation works. The project slowly lifts up to unveil the pond hosting frogs and herons. The technical facilities annex is painted black and houses lockerrooms and a wood-fired boiler. A pedagogical greenhouse stands next to it at the entrance of the site. 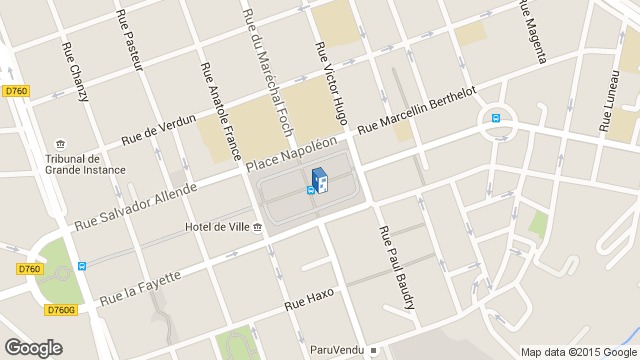