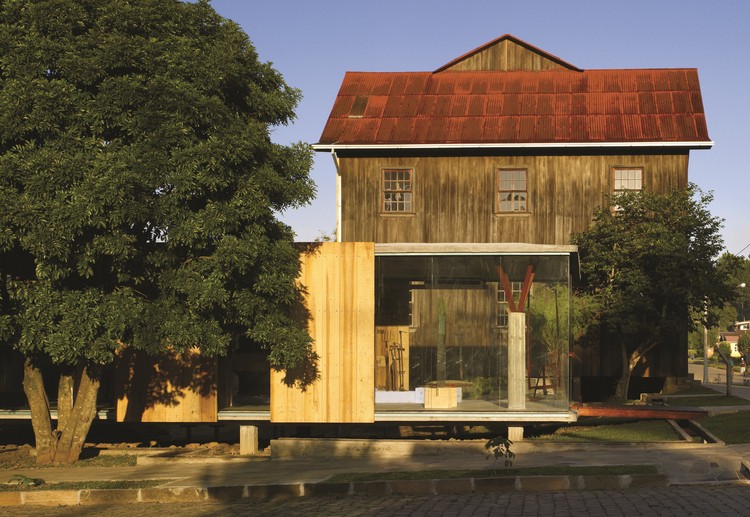 Culture needs to be understood as something ranging from tradition to invention. There are certain things created and built in the past that need to be preserved, otherwise we will be trapped within a distorted, disfiguring present. But by the same token, we need to bet on the new, as it is a fundamental means for the establishment and transformation of our communities and our society as a whole. Brazilian culture, being at the same time open and critical for assimilation and re-creation of languages and information from other regions of the world, is profoundly characterized by the never-ending dialectics between tradition and invention.

Within this context, the Colognese Mill had been built by the Italian immigrants; and within the same cultural conditions, we have conducted the making of the Bread Museum complex, incorporating the museum, the Baking Workshop, and the restored old Mill. The restoration of the mill, realized in conjunction with the Italo Latino American Institute (IILA) and on the basis of a project prepared by the University of Caxias do Sul and the 12th regional sector of IPHAN, was carried out according to strict rules of scientific restoration, recovering the original elements and functions and reintegrating the abandoned back into the day-to-day of Ilópolis.

The relationship of the two new buildings, housing the Bread Museum and the Baking Workshop, to the old Mill - its architecture, its materials, its machinery, the production and transformation - is a delicate yet harsh one. Without playing on words and without pursuing cheap mimicry, the new context highlights the Colognese Mill as a technical and poetic document of the past.

The joint ensemble shall be new!

Within this process, museography and architecture arise simultaneously. The first exhibits are the museum and the workshop, both "contaminated" by the presence of the centenary construction, physically and symbolically: its craftsmanship, the use of local materials, its reference to the immigrant culture. The new and the existing, side by side, spell out the value of workmanship and heritage as an evidence of the human existence. Everything contributes as an artefact: the structure of the buildings, their relationship to the city, the timber walkways, the materials used, the way the light enters, the supports for the exhibits and, last but not least, the pieces on exhibition. The history of bread and bread-making, as well as the bread-history specific to the "Brazilian Veneto" in the Taquari Valley are documented in a thoroughly illustrated time line.

The "Route of the Taquari Valley Mills" has thus gained its point of departure; the mills of neighbouring towns, such as Anta Gorda, Arvorezinha, and Putinga, shall also be infected and enter the phenomenon spectacle show scene map added to the circuit and shall expand the map. Shall make the map grow

With the amplified circuit, the cultural and historic richness of this region in the Rio Grande do Sul state shall be accessible to a wide public and, who knows, in the near future an ample and beautiful Bread Festival could be celebrated on an annual basis.

Bread of all sorts - for everyone! 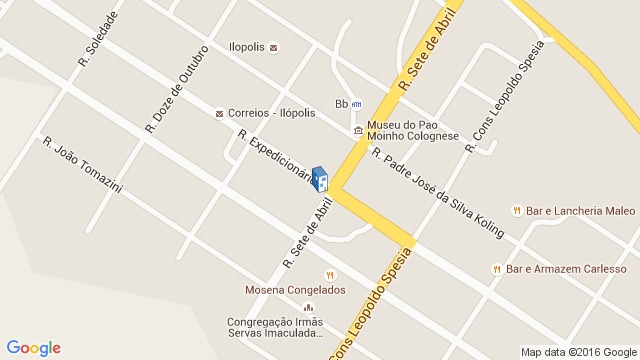