Save
Video: Louis Kahn Talks to a Brick
Share
Or
Copy

UPDATE: Unfortunately this video is no longer available.

"Even a brick wants to be something." - Louis Kahn

In this jaunty little clip, Louis Kahn stresses the importance of honoring your materials to a group of students at the University of Pennsylvania.

Estonia-born in 1901, Louis Kahn had a steadfast belief that all materials had their own destiny and wouldn't tolerate any attempt to deviate from that. During the age of clean modernism and the use of cutting edge materials, his architecture was often dismissed for being overly symbolic and heavily venerating buildings of the past. Influenced by the arid nature of many of his sites, Kahn's buildings often took the form of cavernous brick shells with large geometrical cut outs, which he would like to describe them - in his bizarre Kahn-way - as ruins in reverse.

Here are a few more of Kahn's intriguing brick creations: 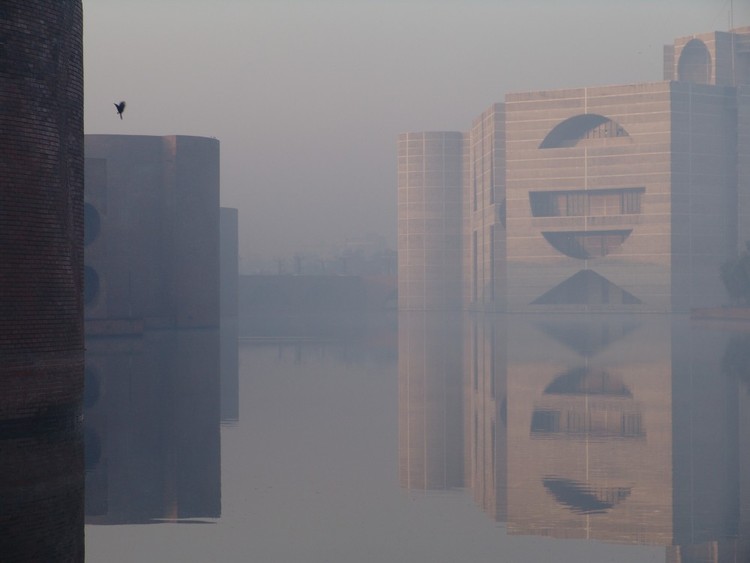 For more information about Kahn and his brick channeling abilities you can read this rather excellent article by the Guardian's Olly Wainwright, entitled "Louis Kahn: the brick whisperer".