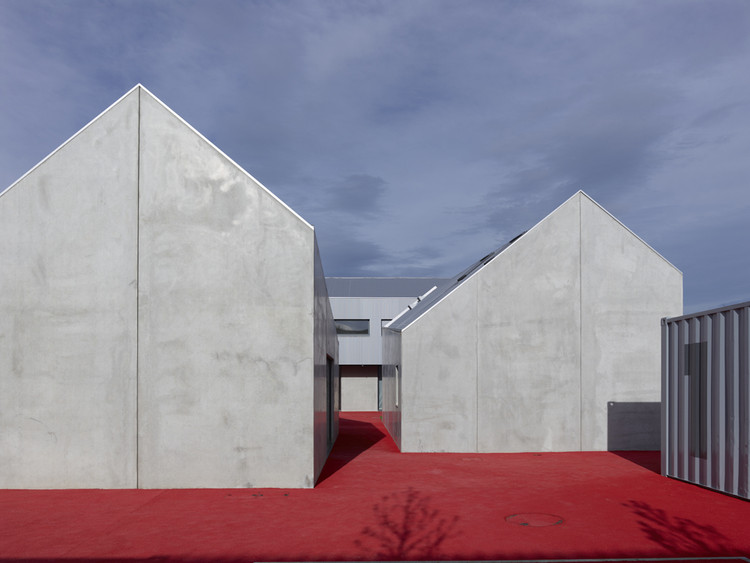 Text description provided by the architects. APEAJ educational and learning youth association is a nondenominational organism which caters, in Toulouse’s urban area, for children with behavior and personality disorders or young people affected by mild intellectual handicap. Accessible by the Glacière dead end, the project’s plot is surrounded by a cars pound, a road hauler, a technical test center and cars retail. The will of the client was to build on this site a “containing” architecture that could be healing and where children could remember and seize a comforting world, close to the familiar atmosphere of the house.

The program called for three independent units, each one catering for groups of children with distinct pathologies. These units made up of a living room with a kitchen, a private room and an educational desk had to reproduce a familial context. The other programmatic requirements were the educational activities premises, technical workshops and a “gymnasium”. The institution also had to own a therapeutic section with psychiatrists’ and social workers’ offices. Finally, the program provides for administration offices and technical premises.

Leaving the classic outlines of French schools –playground surrounded by buildings (in order to keep a better watch on it…), the project tends to isolate the main functions to make them identifiable by independent and distinct buildings. The plot is denser and the gaps between them result richer, blotting out the idea of “institution” in favor of the definition of the “hamlet”.

Rediscovering the spirit of the lost suburbs, each unit has a playground and a covered courtyard but composes with the other ones a clear whole.

In the middle of a heterogeneous and mixed-use landscape, in its organization, the new educational therapeutic institute ITEP refuses to produce a new style, form or scale, just referring to those ones already existing in the urban history of this territory. 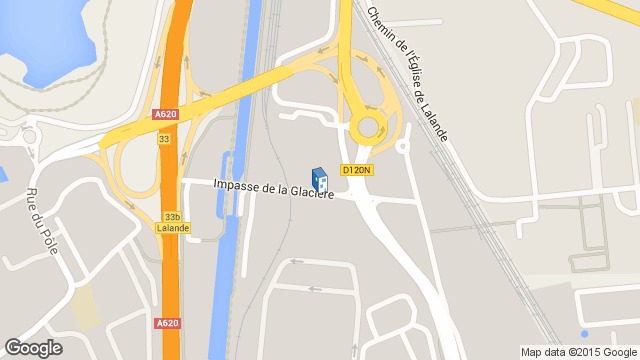