Architecture is art, but art vastly contaminated by many other things. Contaminated in the best sense of the word—fed, fertilized by many things.
– Renzo Piano

Italian architect Renzo Piano (born 14 September 1937) is known for his delicate and refined approach to building, deployed in museums and other buildings around the world. Awarded the Pritzker Prize in 1998, the Pritzker Jury compared him to Leonardo da Vinci, Michelangelo, and Brunelleschi, highlighting "his intellectual curiosity and problem-solving techniques as broad and far ranging as those earlier masters of his native land." 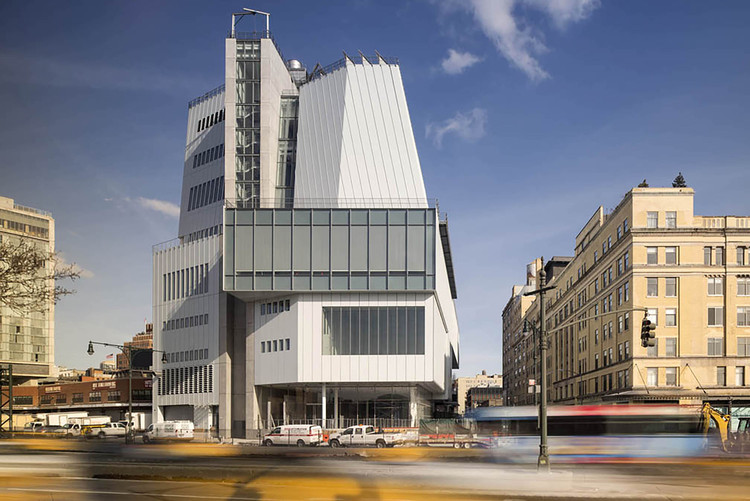 Born in Genoa, Piano was originally expected to follow the family tradition and become a builder but instead chose design, studying architecture in Milan. After working for Louis Kahn between 1965 and 1970, personal success came early in Piano's career: at the age of 34, he and Richard Rogers won the design competition for the Centre Pompidou in Paris. After the completion of the building, Piano spent four years working alongside Peter Rice, the engineer of the Pompidou, before founding his firm Renzo Piano Building Workshop in 1981.

The groundbreaking success of the Pompidou led Piano to a number of other museum commissions, including another of his most widely-praised works, the Menil Collection in Houston which opened in 1987. Today Renzo Piano is perhaps the world's most prolific museum designer, but in his own practice, his designs became markedly different from the flamboyant structural display of the Centre Pompidou; he has instead become revered for his light designs and precise detailing (although many critics sensed the ghost of the Pompidou in his Whitney Museum of American Art, completed almost 40 years later). Piano refutes the idea that his work displays any single style, however, telling The Independent “I think it ['style'] is a trap. But what I don’t hate is 'intelligence' or 'coherence.' Because coherence is not about shape, it is about something stronger, more humanistic, more poetic even.”

This reputation for sensitivity and coherence has enabled him to build alongside some of the greatest architectural works of the 20th century: in recent years, he has completed buildings adjacent to Le Corbusier's Chapel at Ronchamp and Carpenter Center at Harvard, and Louis Kahn's Kimbell Art Museum.

In awarding him the 1998 Pritzker Prize, the jury praised Piano's sensitivity but also his versatility, citing projects such as his Kansai Airport Terminal in Osaka as evidence that he was capable of more than just museums—a fact that would be reinforced in the decades to come with projects such as the Shard in London. The jury stated that "by choosing a career as an architect rather than contractor, he may have broken with a family tradition in one sense, but in fact, he has enhanced that tradition in ways his forebears could only have imagined."

See all of Renzo Piano's work featured on ArchDaily via the thumbnails below, and more coverage via the links below those:

Video: Renzo Piano Reveals the Story Behind the Whitney Museum on Charlie Rose

Renzo Piano Explains How To Design the Perfect Museum

The Importance of The Sketch in Renzo Piano's Work 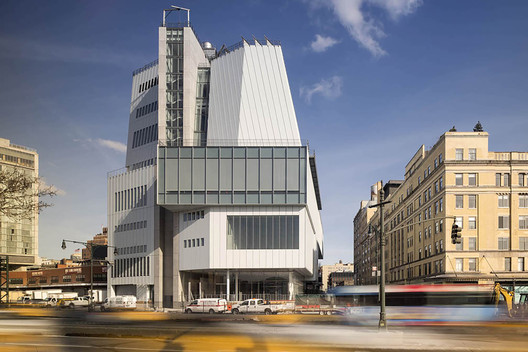