Save
Coverage of Archaelogical Ruins of the Abbey Of St. Maurice / Savioz Fabrizzi Architectes 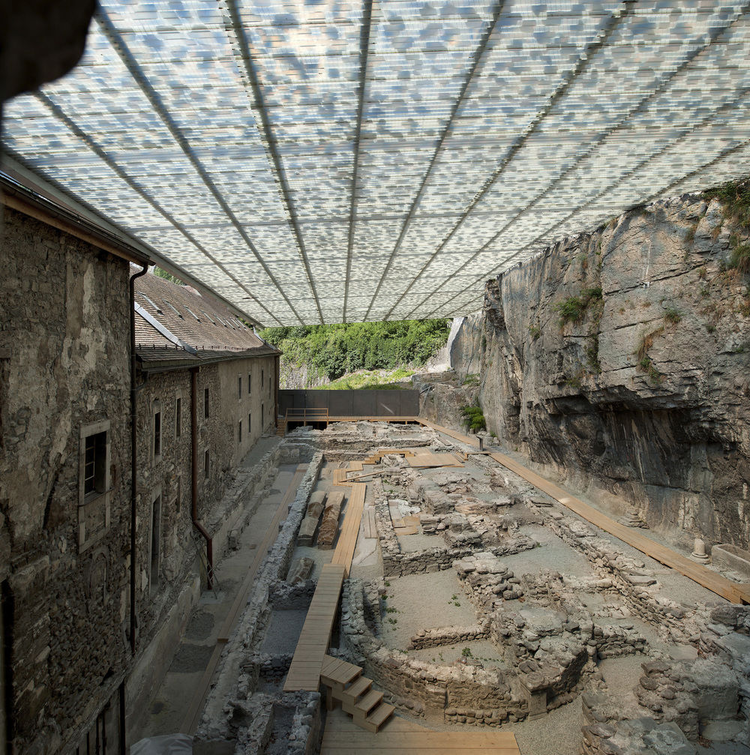 Text description provided by the architects. The abbey of Saint Maurice was built almost 1500 years ago. It is situated against a cliff in a section of the road between Geneva and the Simplon Pass. This particular site was likely to be chosen for its defensive position given by the cliff. However the planned for tification proved a failure due to rock fragments falling from the cliffon to the building.

Throughout the history rock slide shadan important influence causing several damages: In 1611 a huge rock fall caused a convulsion of the abbey, 1942 a rock destroyed the cross-spire and portal-nave of the building. Those slides have constantly been occurring and marked the site throughout history.

Our project end eavors to demonstrate this particular treat of history. By suspending 170 tons of stones, it expresses the ever lasting hazard the site had been exposed to. The roof gives the interior a calm and almost contemplative ambience. It is built above the fundamental buildings in order to keep the dialogue between the facades and the cliff face. The “stone-roof” serves as a filter for light and produces an evenly spread and regular illumination.

The architectural engineering of the roof contains of three king posts, which are anchored in the face of the cliff. The mass of stones puton top of the structure enables the absorption of wind blasts. 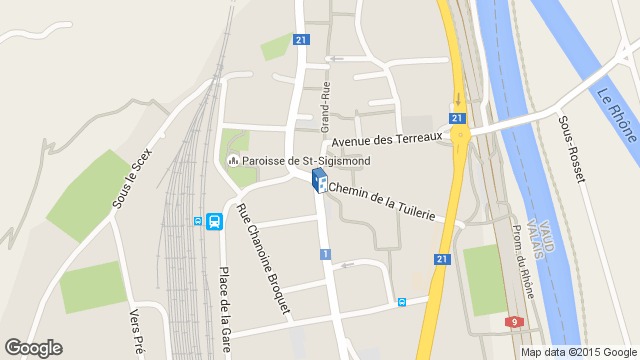