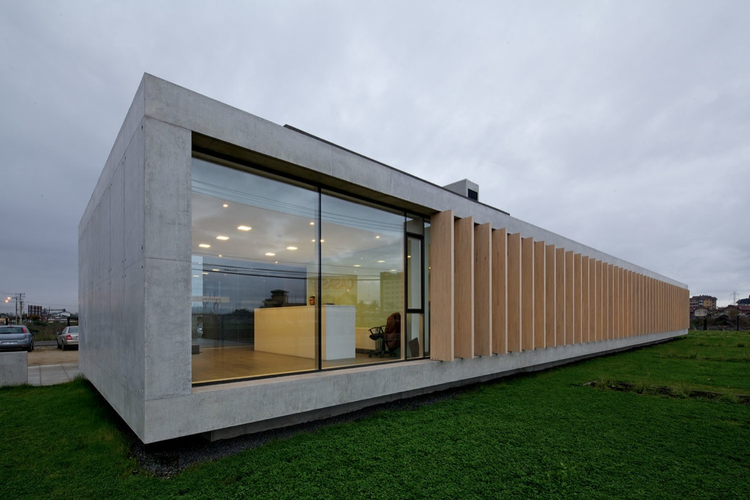 Text description provided by the architects. This building, which is the first one built under the renewal process of the regional offices of the national TV station (Television Nacional de Chile) and the winner of a public bidding, reflects the need of the national station to create architectural prototypes for the north, center and south of Chile. These architectural prototypes should be in line with the characteristics of each of these geographic areas, while respecting the construction costs.

The proposal, at national level, is based on two independent volumes, with a facade system that changes according to their location within the country. This helps achieve a harmonious relationship with the environment and improves their thermal efficiency.

The first volume, of greater height, contains the study of television, a technical compartment and the journalistic editing and writing rooms. Its exterior transforms into a great graphic and lighting support, providing a strong corporate identity across the country.

The second volume corresponds to a bar that addresses the administrative, recreational and technical areas, with a facade that changes according to each environment. The proposal contemplates different facade solutions according to the different areas of the country.

The project has high technical and comfort standards, and a timeless and flexible image, allowing the growth of both the offices and the studio. 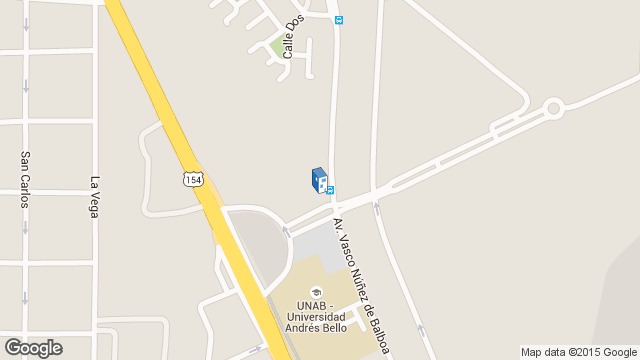