Surrey: The Latest Architecture and News

RIBA Announces Longlist of UK's 2021 House of the Year Awards

The Royal Institute of British Architects (RIBA) has announced its longlist of best new homes in the United Kingdom for the year 2021. The jury, which includes Architect and Chair Amin Taha, Co-founder of Ash Sakula Architects Cany Ash, and RIBA House of the Year 2019 winner Kieran McGonigle, have selected 20 newly-built houses or extensions that feature imaginative and innovative residential typologies that cater to the environment and their users. 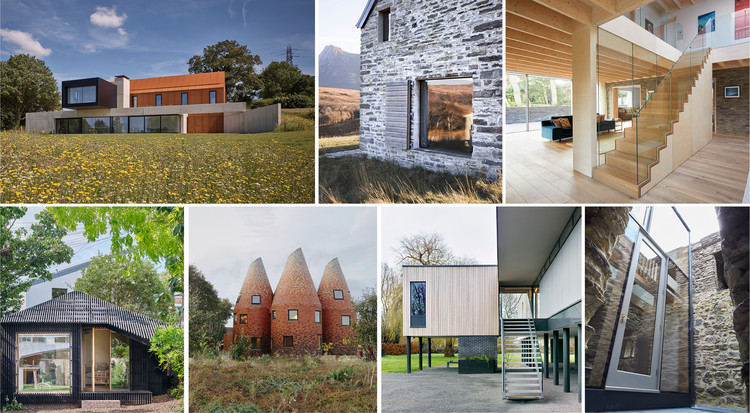 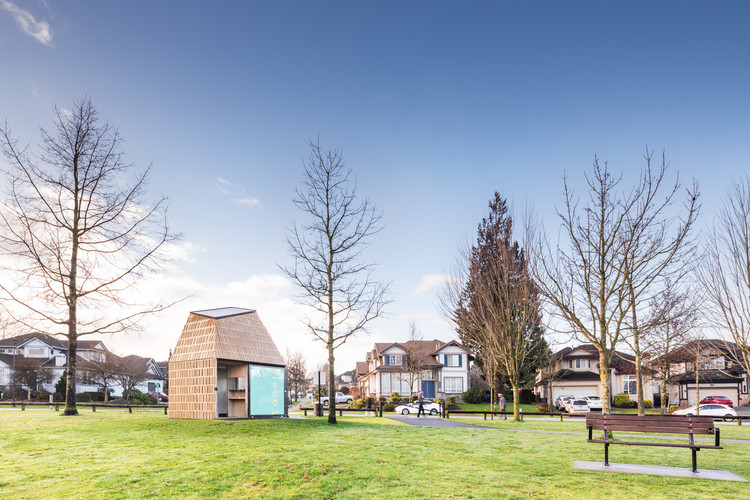 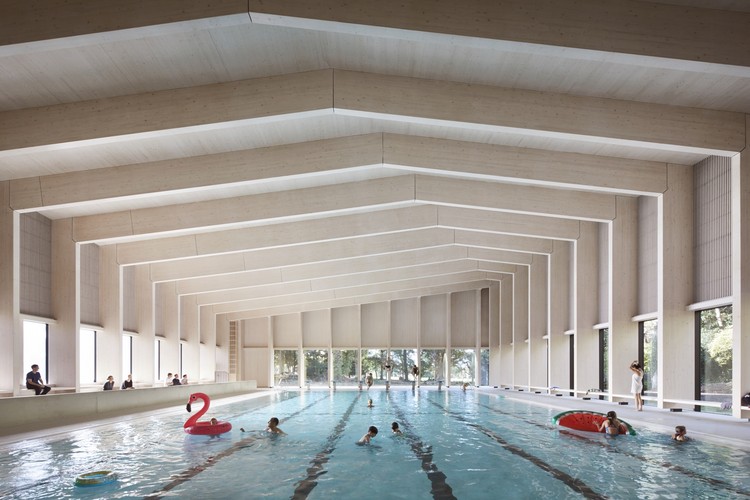 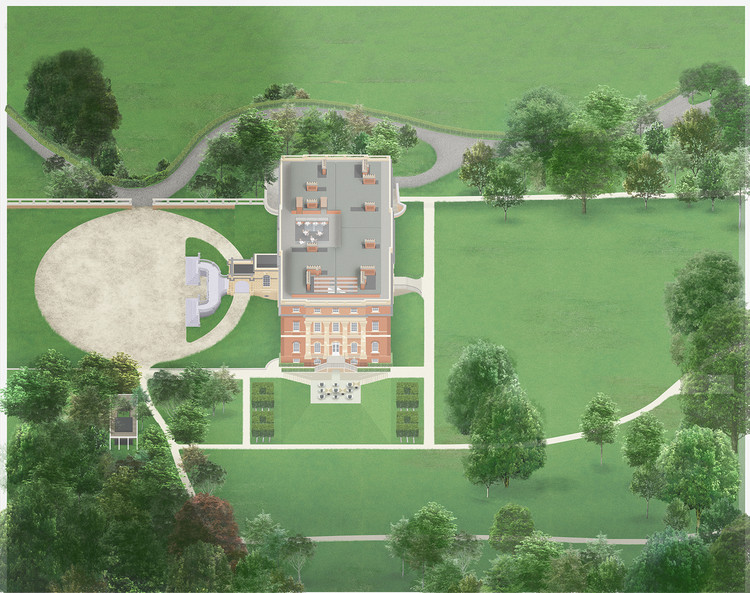 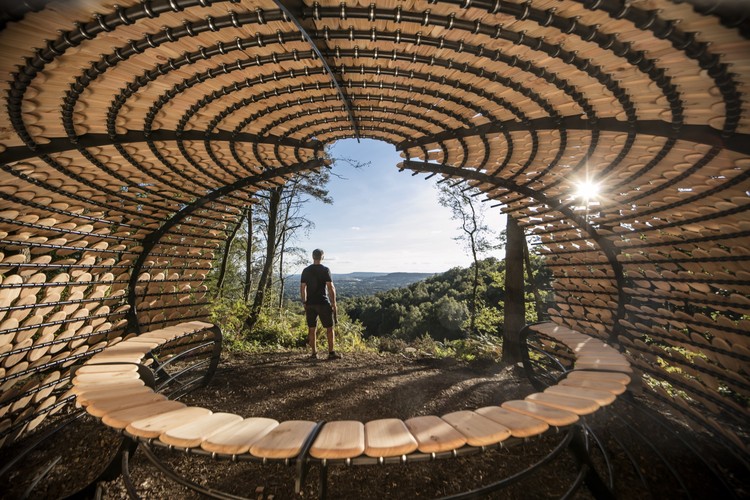 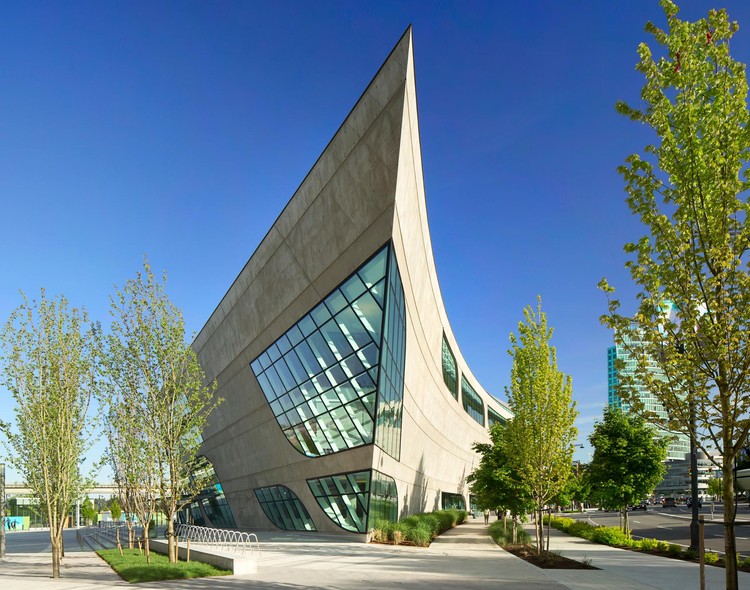 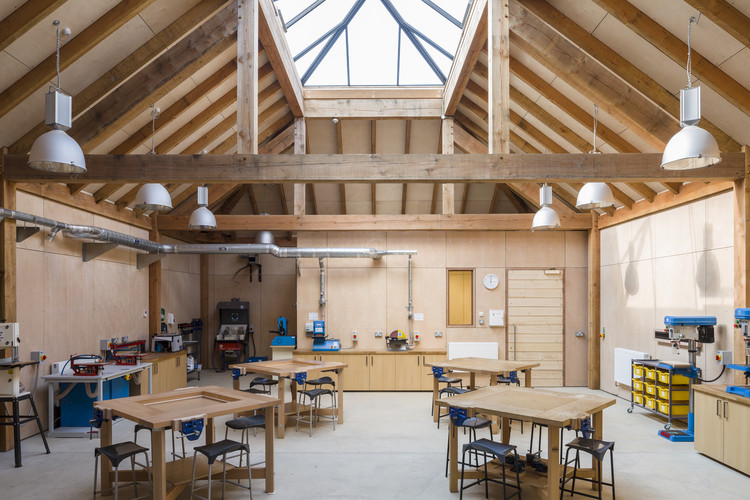 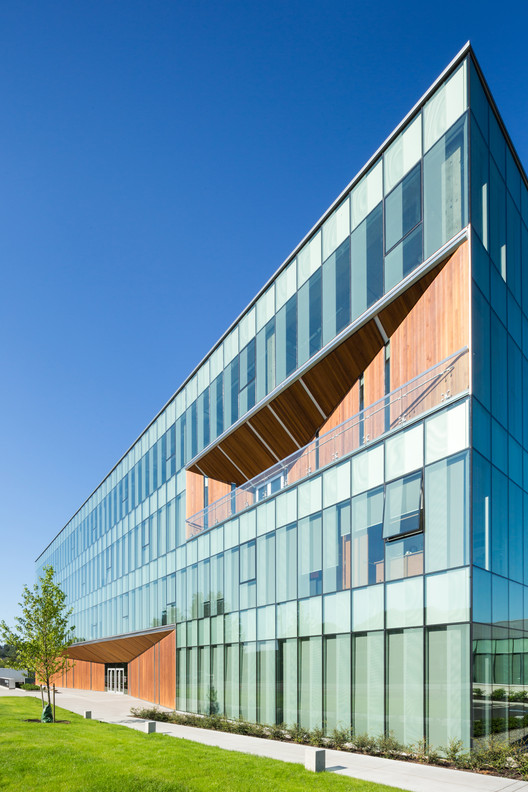 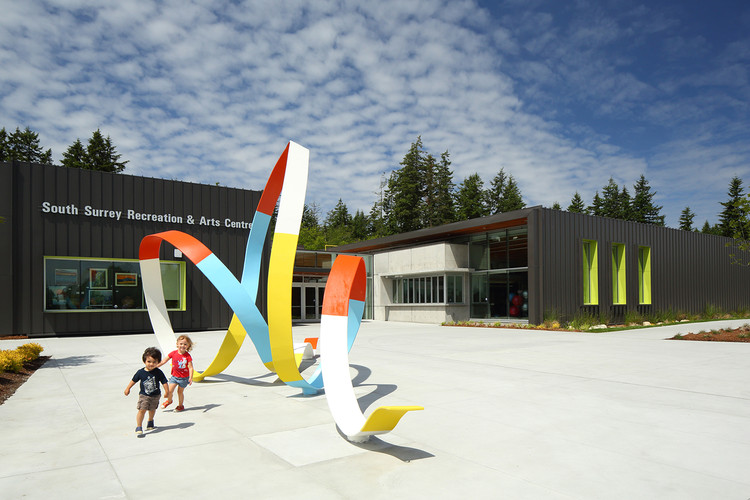 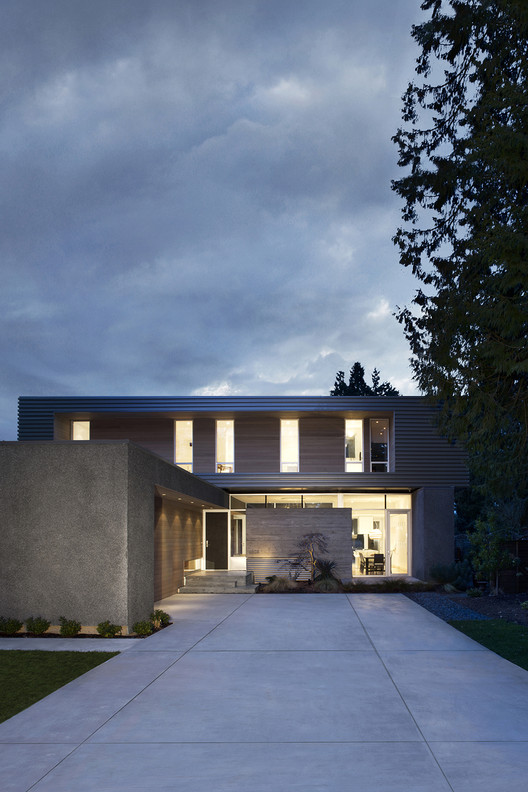 Scott Tallon Walker Architects just won the competition to design the new £35 million 5G Research Centre for the University of Surrey which will be the world’s first center for research into the next stage of mobile technology at the University. Their concept for the new building creates a flexible space with a circular atrium that acts as a central lung and focus, to ensure maximum interaction amongst researchers. The building will house the UK’s largest academic research center for mobile communications with 130 researchers and around 90 PhD students. The project has been given an urgent status and it is being undertaken immediately/ The project is expected to be completed well before the end of next year. More images and architects' description after the break.

Bing Thom and the Surrey City Centre Library: How architects are using Facebook and Twitter for public design

Facing an abbreviated schedule for the information-gathering phase of the Surrey City Centre Libary, Bing Thom Architects (BTA) turned to social media for real-time public input. The result was spectacular!

MCM Partnership, shared with us their design for the Surrey Townshift Competition, for which they received the first overall prize. See more images and architect’s description after the break.

When asked to design a luxury hotel and spa at Hersham Golf Club in Surrey (which is within London’s Green Belt) ReardonSmith Architects responded with plans for a subterranean building. Matthew Guy, ReardonSmith’s project designer, explained “Our concept integrates hotel, spa, and golf facilities into a single architecturally exciting and organic composition below and above ground. The design fulfills the requirements of the brief for a bespoke five star hotel while returning hard standing to the Green Belt and improving the physical layout and visual attraction of the entire site. It represents a commercially viable solution to developing in the Green Belt and is, we believe, a world-first.”

More about the hotel after the break.