SP: The Latest Architecture and News

Estudio Guto Requena has designed a new façade, which also doubles as an urban art intervention, for the Hotel WZ Jardins in São Paulo. Dubbed “The Light Creature,” the 30-story facade is visible both during the day and at night, changing to interact with its surroundings and responding to stimuli like air quality and sound. During the day the façade has a pixilated blue, gray and gold skin that serves as “a visual reflection of the soundscape of São Paulo’s iconic Avenida Rebouças,” and at night it is illuminated by interactive light patterns.

Learn more about The Light Creature after the break. 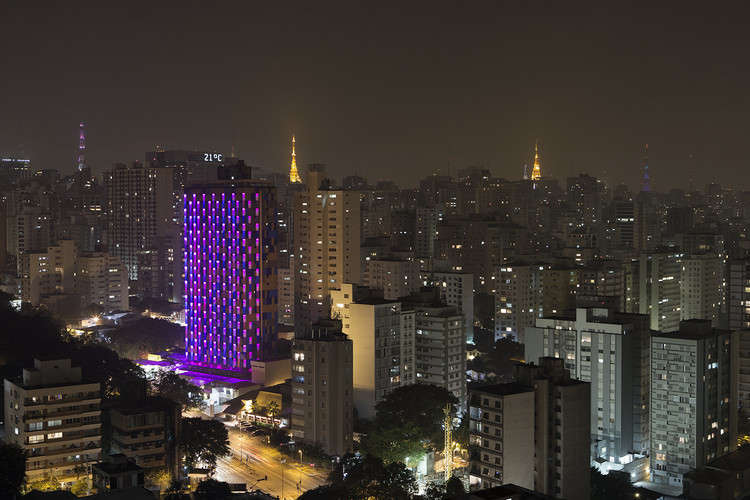 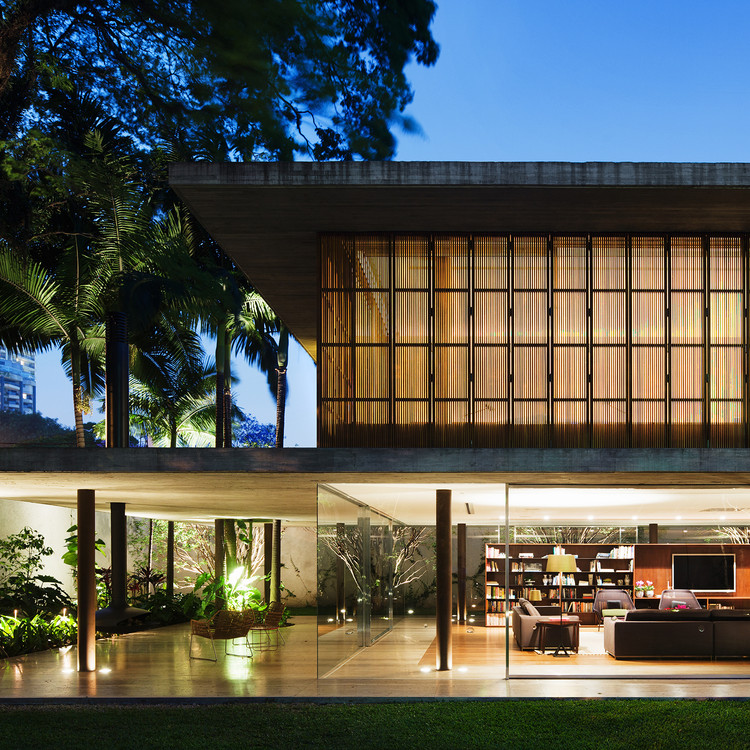 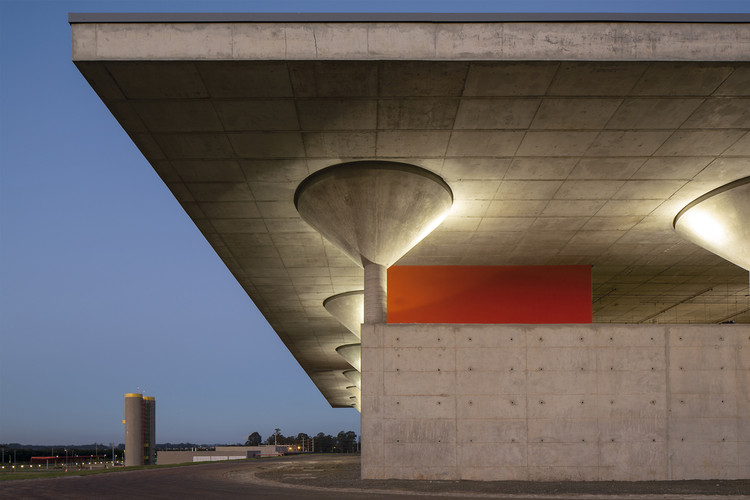 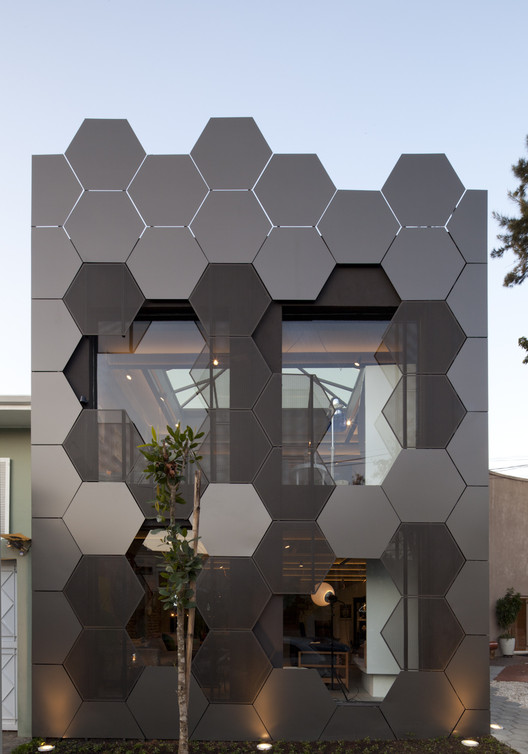 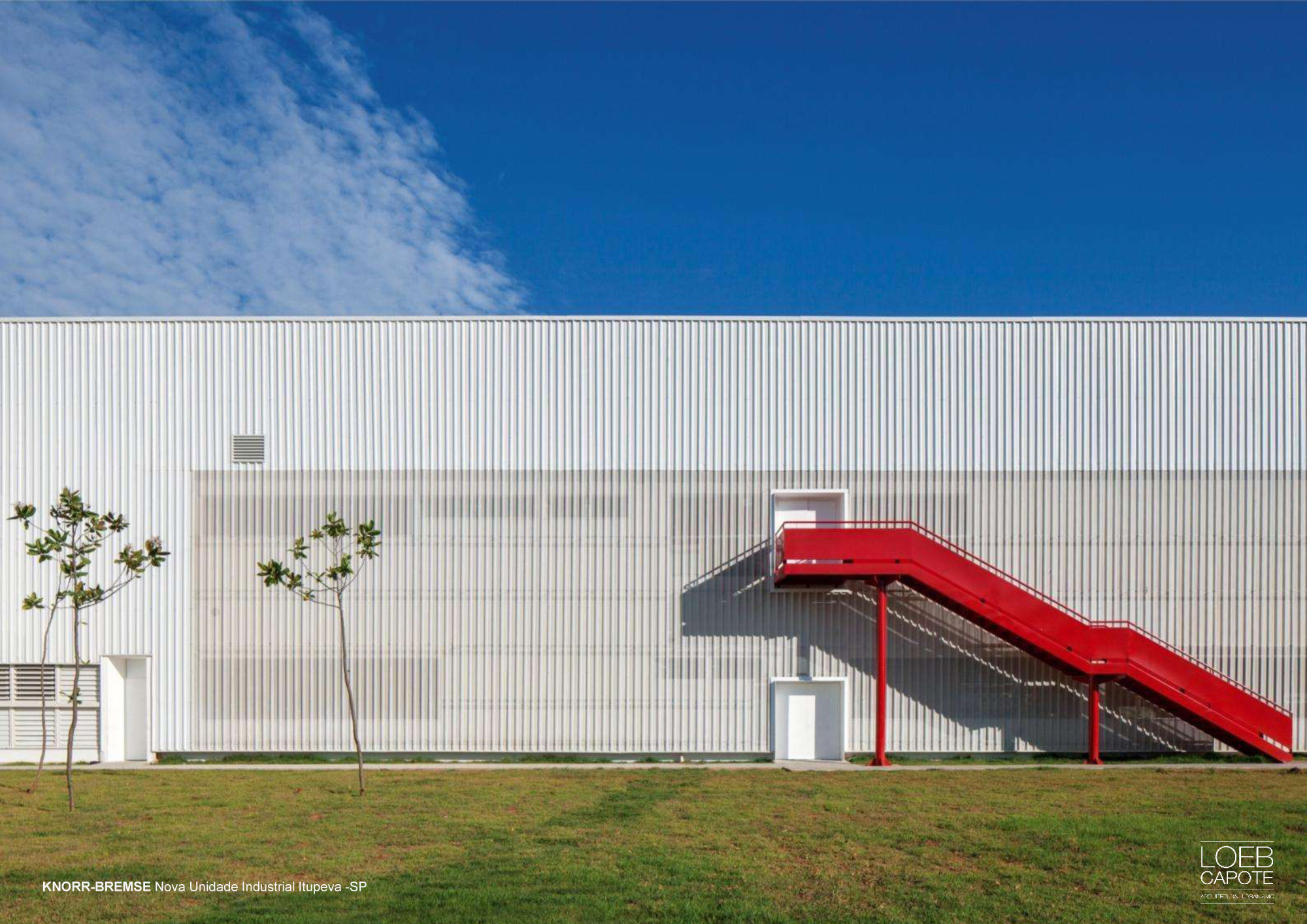 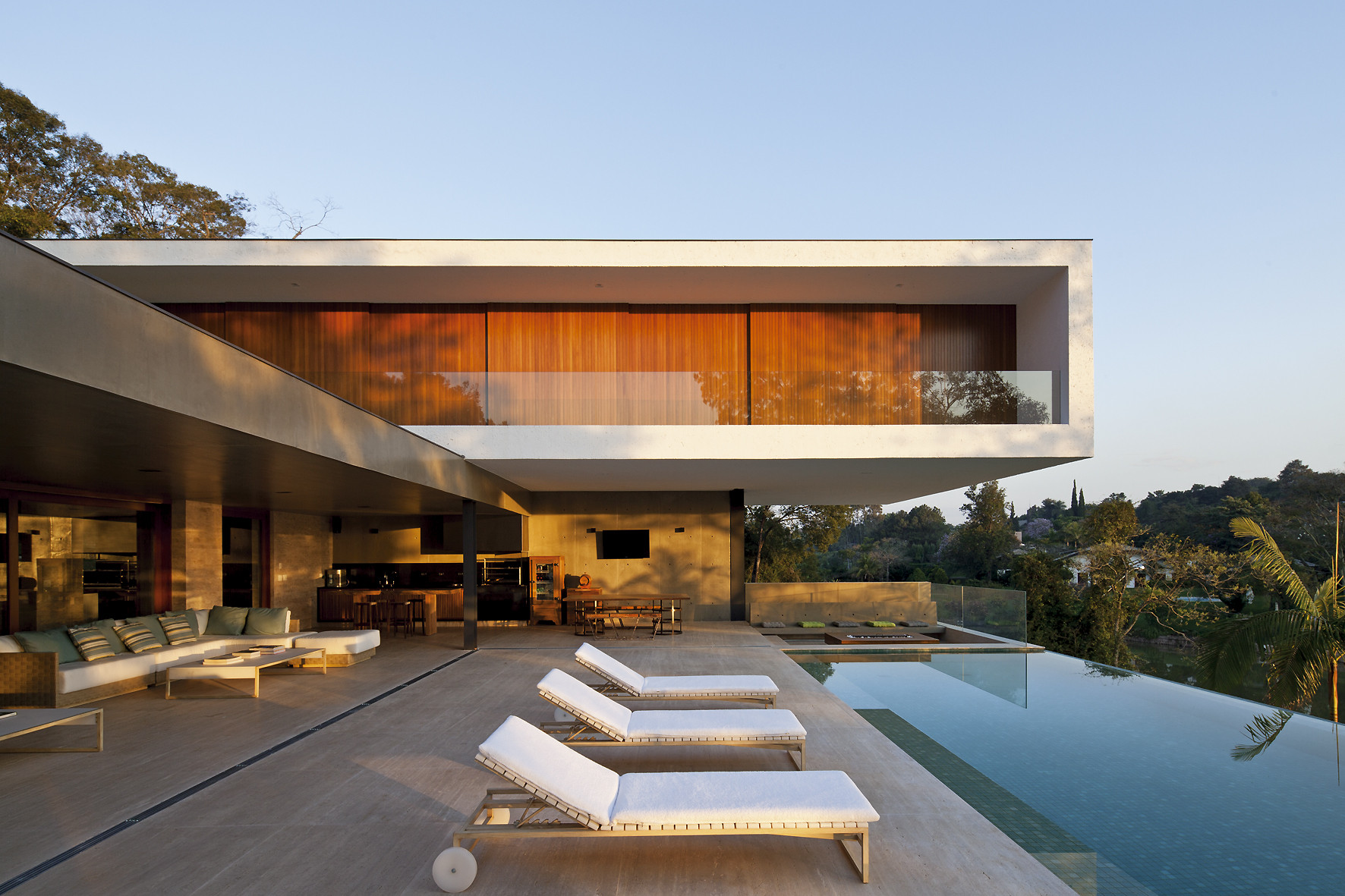 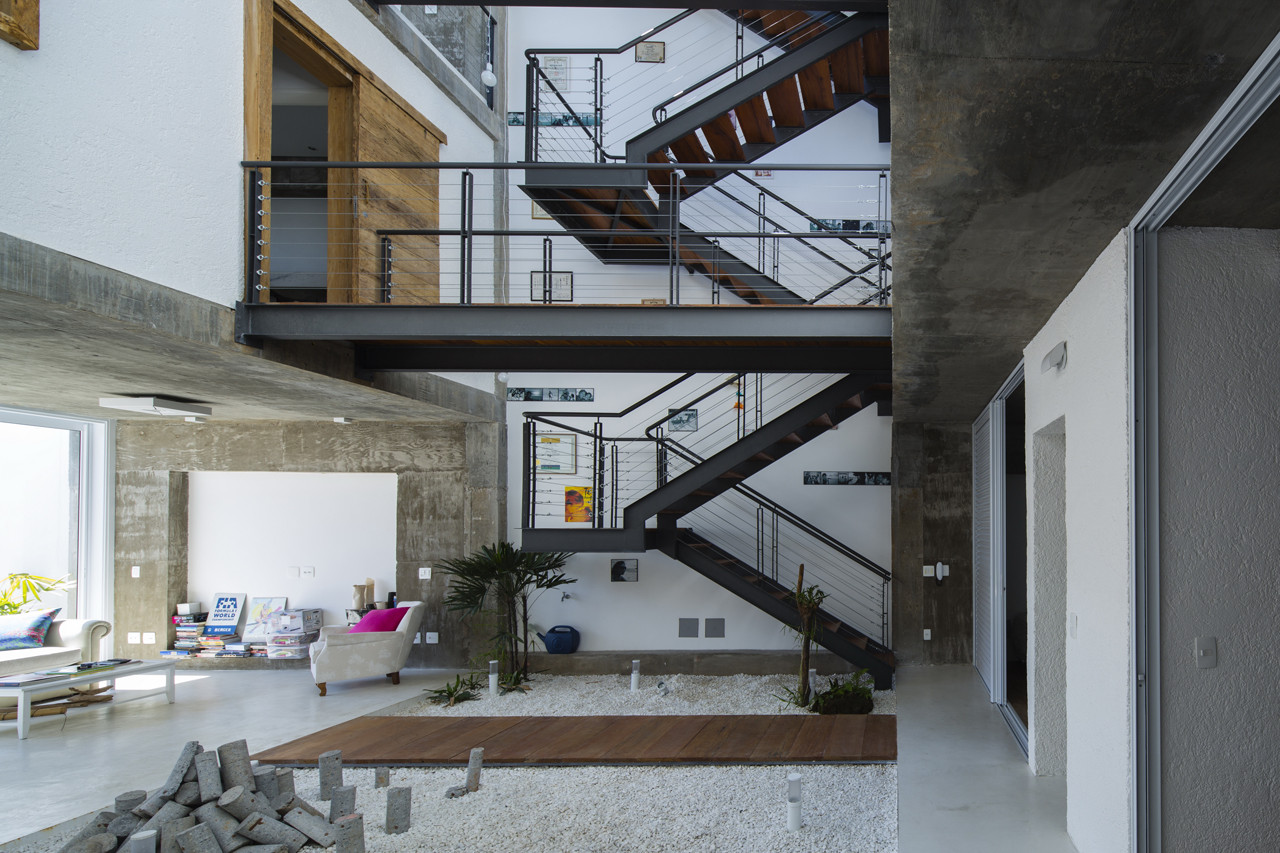 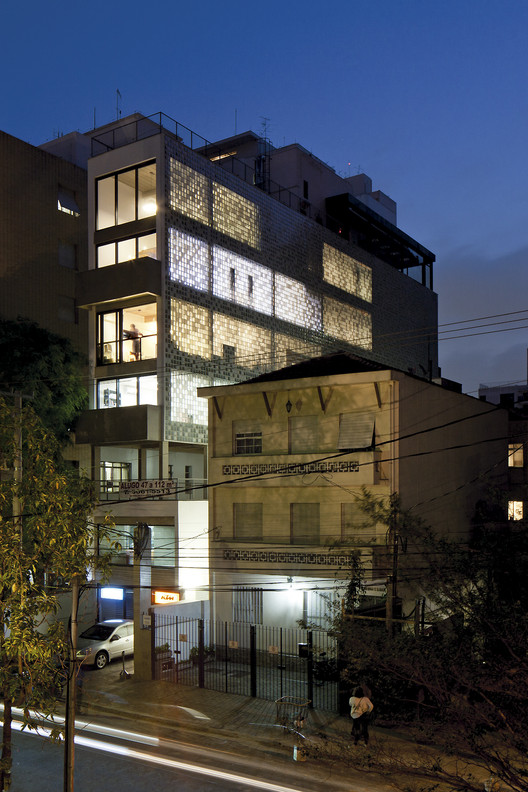 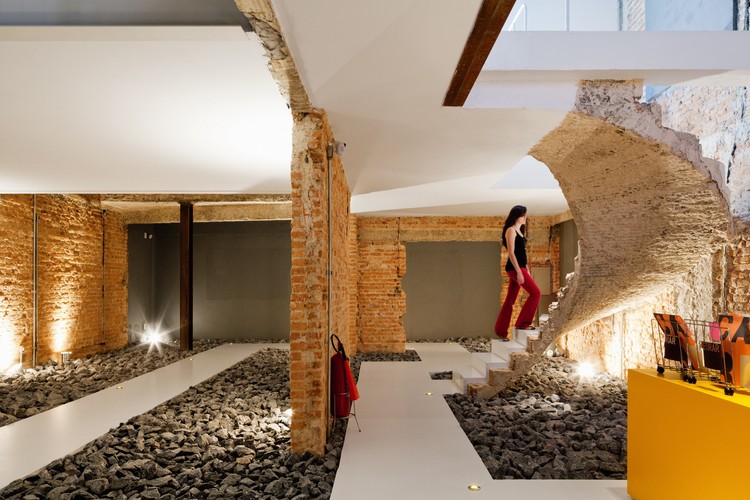 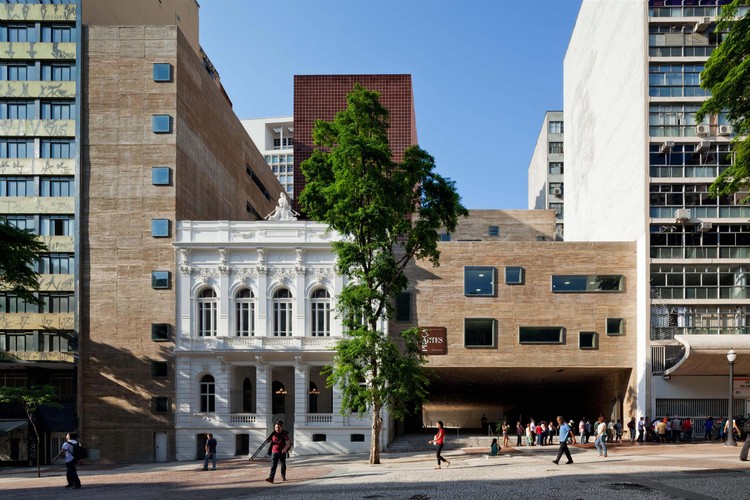