Rural Studio, a student-centered design/build program at Auburn University’s College of Architecture, Design and Construction, has announced a collaboration with the mortgage loan company Fannie Mae to support the school’s 20K Initiative. This initiative continues to contribute to the development of "beautiful, healthy and resilient houses that afford financially vulnerable homeowners the ability to live in dignity, security and well within their means." 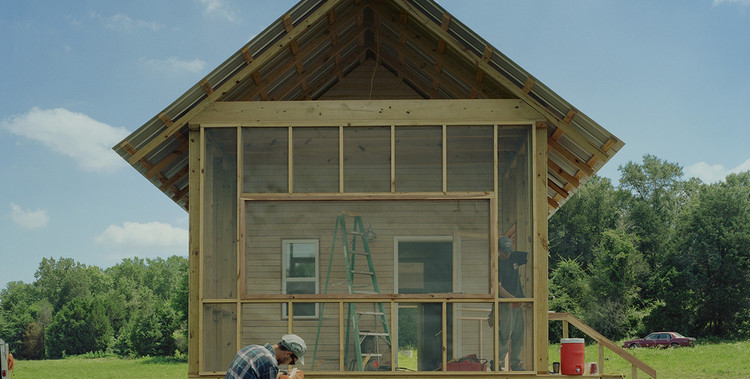 The role of the architect—and even architecture itself—in society today is changing. A lack of interest in critical social issues from a profession that holds such high responsibility within a community is a problem that should no longer be avoided.

In an exhibit currently on show at the Center for Architecture and Design in Seattle titled "In the Public Interest," Garrett Nelli Assoc. AIA challenges the profession of architecture to establish a focus on more community-engaged design. With the help of the 2017 AIA Seattle Emerging Professionals Travel Scholarship, Nelli traveled to Los Angeles, rural Alabama, Haiti, Italy and New Orleans, all the while analyzing how the built environment has the ability to influence social change.

Read on for an edited interview with Nelli about his research and how you can begin to implement elements into your design practice to help promote social change in your own communities.

The American Institute of Architects (AIA) has announced Rural Studio as winner of the 2015 Whitney M. Young Jr. Award, recognizing the Newbern, Alabama–based design/build program for its student-led projects that have catered to one of the South’s poorest and most underserved regions.

“Rural Studio’s projects prove that an authentic conversation with the residents, no matter how unconventional the client, can yield ambitious architecture,” stated the AIA in their official press release.

In honor of World Photo Day (August 19th) ArchDaily wanted to thank the photographers who bring to life the projects that we publish every day. So we asked 15 architects to weigh in on the work of some of our most-appreciated architecture photographers. Here, Andrew Freear of Rural Studio writes on behalf of Tim Hursley. 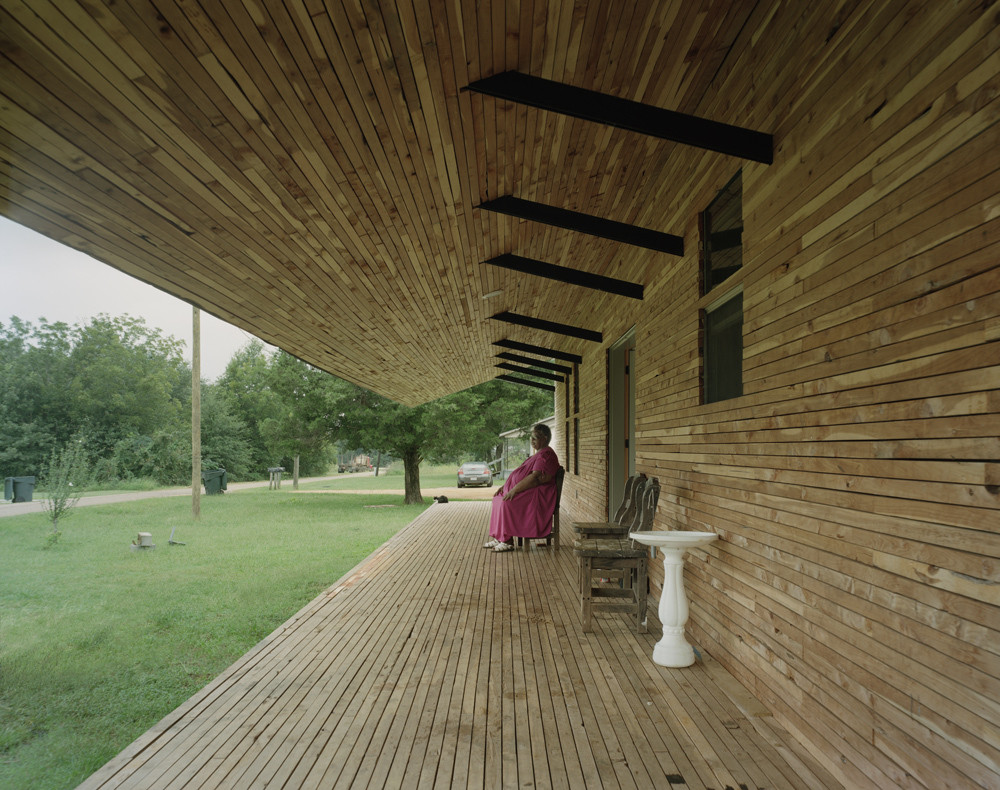 Auburn University's Rural Studio, an undergraduate program that focuses on designing well-built, low-cost housing for the poor across three counties of Alabama, will be celebrating its 20th anniversary this 2013-14 academic year. Since 1993, Rural Studio has been recycling, reusing, remaking and using local materials while maintaining the belief that both rich and poor deserve good design. In honor of 20 successful years of helping Alabama's rural poor, Rural Studio will, for the first time, design eight 20K Houses in one year- and they need your help.

“Learn by doing” sounds like something very obvious when it comes to education in most fields, and specially in architecture schools.

I have taught at schools that embrace it in different ways, either by doing a collective small project during the semester, or building a complete project over the development of the final graduate project. This last method was inspired by the work of the good ol’ Rural Studio.

For those of you that don´t know what Rural Studio is, Wikipedia describes it as:

The Rural Studio is a design-build architecture studio run by Auburn University which aims to teach students about the social responsibilities of the profession of architecture while also providing safe, well-constructed and inspirational homes and buildings for poor communities in rural west Alabama, part of the so-called “Black Belt“.

The studio was founded in 1993 by architects Samuel Mockbee and D. K. Ruth. Each year the program builds five or so projects – a house by the second-year students, three thesis projects by groups of 3-5 fifth year students and one or more outreach studio projects. The Rural Studio has built more than 80 houses and civic projects in Hale, Perry and Marengo counties.

And so, it´s not only building for educational purposes, but also to engage future architects with their community, establishing a true link between the needs of the society and the profession. The importance of Rural Studio has been recognized at Into the Open: Positioning Practice, the official US exhibition at the past Venice Biennale.

Future architect Joey Fante shared with us his project for 20K (team: Ryan Stephenson, Joey Fante, Kait Caldwell, Aimee O’Carroll), the Loft House, part of the 2007/2008 thesis class at Rural Studio. The idea is to design a build a house for $10,000 in materials and $10,000 in proposed labor cost.

Project description after the break: