Red Architecture’s “innovative black barn” has been awarded the ADNZ's (Architectural Designers New Zealand) 2014 Supreme National Design Award for its “subtle, economical and clever design.” Located in the beautiful rural landscape of Whatawhata in the Waikato, the project houses a private residence and garage within two “crisp barn-like forms” clad in vertical run steel and recycled bricks taken from the devastation caused by the Christchurch earthquakes.

In addition to the Supreme Award winner, eight designs from across the country were presented Resene Architectural Design Awards at the ceremony. View a glimpse of each awarded project, after the break. 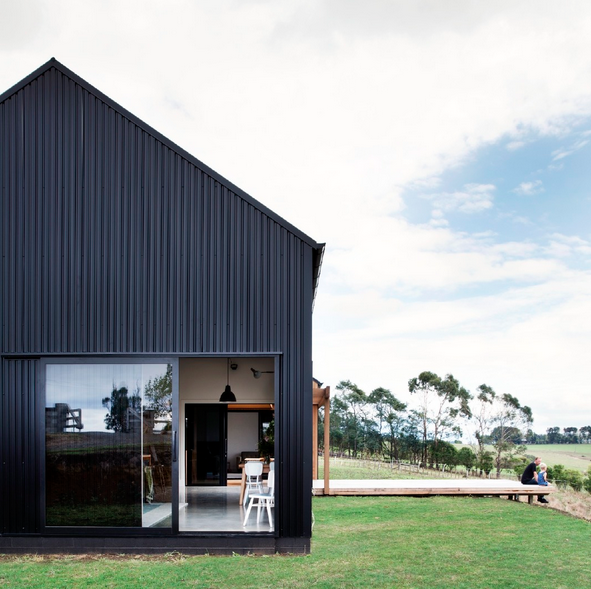