Orkidstudio: The Latest Architecture and News

The ongoing pandemic has been a disruption to the everyday routines of billions around the world, as due to being confined to their households, the separation between work and rest has become extremely blurry, with people forced to rethink and reconfigure the layout of their personal spaces. Conversations have abounded on how to create flexible working spaces in a home environment, and if offices themselves are an outdated model that we should leave behind. A missing part of that conversation, however, is the impact that the pandemic has had on children, specifically primary-school level children, on their education - as inequalities are emphasized, some children learning with slow internet connection speeds, or struggling to have the space required to adequately complete educational activities. 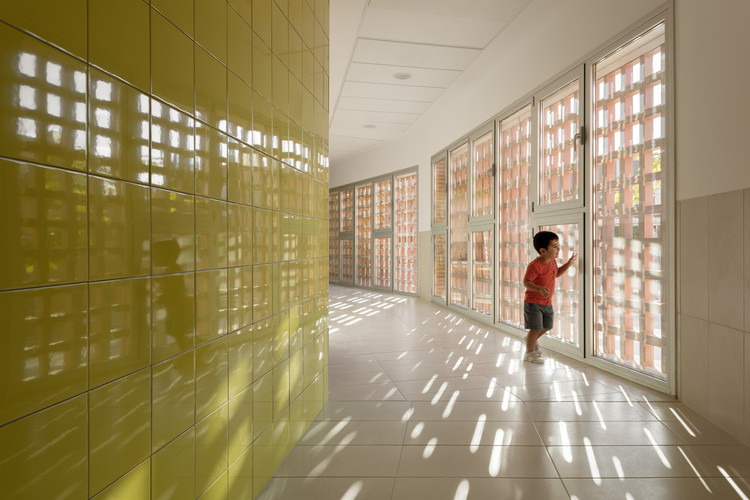 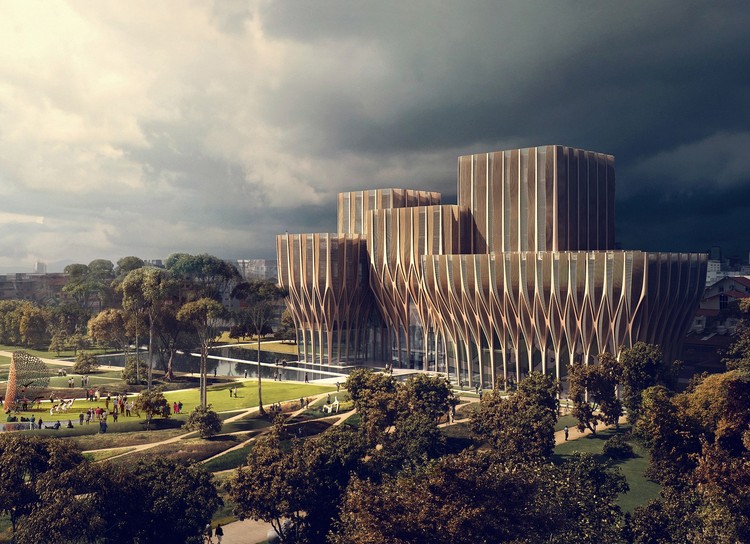 Using an innovative method of casting concrete in lightweight fabric molds, the architects of Orkidstudio -- along with StructureMode -- teamed up with a group of Khmer women in Sihanoukville, Cambodia to rebuild a community centre in the city’s urban heart.

The construction technique was developed and tested by engineers from StructureMode using a combination of physical testing and computer analysis software, Oasys GSA Suite, to predict the stretch of a particular fabric when concrete is poured inside. Through three-dimensional sketches the seamstresses and building team could understand the construction sequence of the form, completing the entire project in just eight weeks. 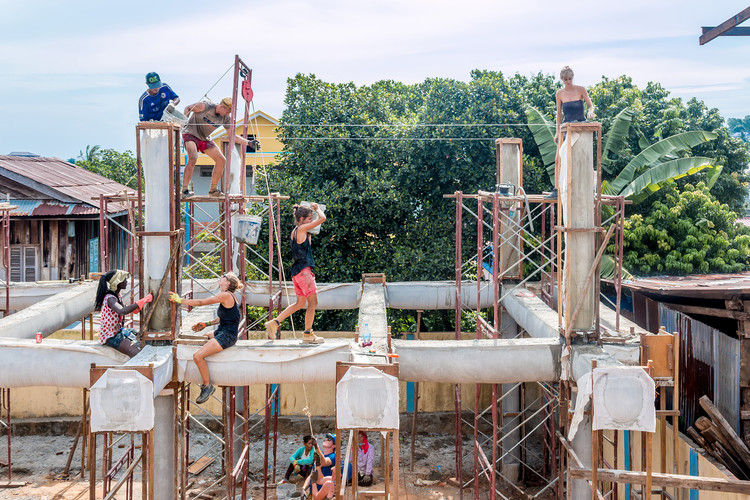