Fuksas: The Latest Architecture and News

How Can Design and Experience Save Retail Stores?

You might be surprised by this, but the days of shopping in stores are long from over-, in fact, they’re experiencing a renaissance, and are creating a whole new type of design and experience to bring consumers back through the doors. The rise of e-commerce and the pause caused by the COVID-19 pandemic have served as a perfect catalyst for creating a whole new type of experience through unique design features, technological advancements, and customization that will revitalize physical stores in the future.

“One Day All the Dreamers Will Get Together to Build a Fantastic World”: In Conversation with Massimiliano and Doriana Fuksas 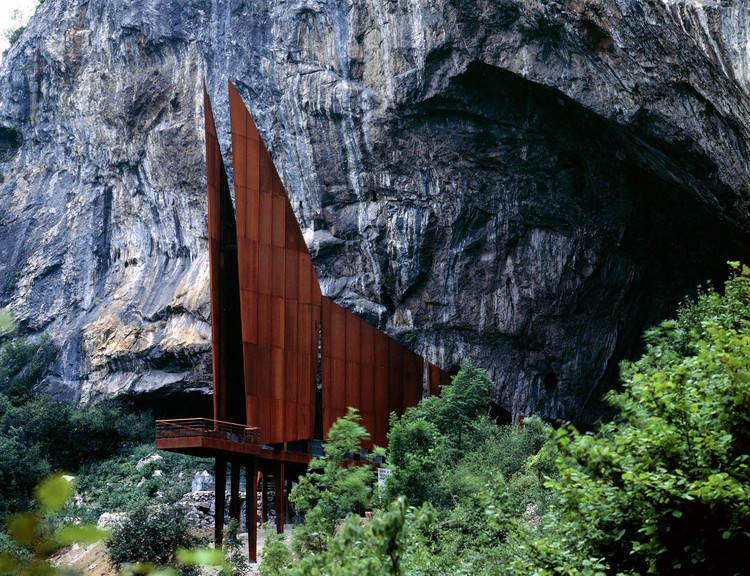 Italian architects Massimiliano and Doriana Fuksas were both born and grew up in Rome. Both graduated from La Sapienza University – he in 1969, she a decade later. He started his studies as a painter, she initially persued the history of art. In the early 60s, Massimiliano assisted Giorgio De Chirico and after graduation worked for Archigram in London and then for Henning Larsen and Jørn Utzon in Copenhagen. He started his first practice, the GRANMA in 1967. Doriana joined him in 1985 and became an equal partner in 1997. Subsequent offices were opened in Paris (1989) and in Shenzhen (2004). In 2000, Massimiliano Fuksas served as the Director of the 7th Venice Architecture Biennale under the theme "Less Aesthetics, More Ethics." The duo’s most recognized built works include Museum of Graffiti in Ariege, France; Shenzen Bao'an International Airport; EUR Convention Centre in Rome; New Milan Trade Fair, Rho-Pero; Zenith Music Hall in Strasbourg; and Peres Peace House in Jaffa, Tel Aviv. I met with the architects during their recent visit to New York where so far, they completed only one project, Armani 5th Avenue Flagship Store. We discussed how they start again with every project, their preoccupation with the future, and why buildings should try to become something else.

Architectural photographer Yohan Zerdoun has sent us this lovely video that explores the Peres Center for Peace, by architects Massimiliano & Doriana Fuksas, in Tel Aviv. With a keen eye for detail and an understanding of the building's human scale, Zerdoun sets up each shot so that the architecture - and its gorgeous context - can be truly appreciated. Enjoy!

Projects like the High Line, Bloomingdale Trail, and Allegheny Green Boulevard illustrate that disused, industrial infrastructure is rife with re-use potential and often can create new ways for a city to connect. However, what opportunities can this infrastructure present when it is still in use?

Read about the problem facing Bari and how it might be resolved after the break...

Massimiliano and Doriana Fuksas has designed the facility for the dramatic 2009 season of the National Institute of Ancient Drama.