Projects like the High Line, Bloomingdale Trail, and Allegheny Green Boulevard illustrate that disused, industrial infrastructure is rife with re-use potential and often can create new ways for a city to connect. However, what opportunities can this infrastructure present when it is still in use?

Read about the problem facing Bari and how it might be resolved after the break...

The costal Italian city of Bari is fractured by a rusty band of railway tracks, which pierce the urban center of the town and cleave the city in two. As unsightly and problematic as they are, getting rid of them isn’t an option as they are still in use. In response to this, the city of Bari launched an international design competition, inviting people to submit ideas which could gel the city back together, while still keeping the tracks in use.

Italian architects Massimiliano and Doriana Fuksas, in collaboration with Jordi Henrich I Monràs, won the competition with their proposal to exploit this strip of undeveloped land and double the amount of green space in the city, promising to make it the greenest in Italy. The team plans to do this by flanking the train-lines with a 3km-long, elevated parkway and bicycle track. Running right through the centre of the city, this green promenade would conceal the rail corridor, allowing it to be bridged-over, or covered entirely, as funds allow.

The second prong of their plan to create a more cohesive city is to merge this green boulevard with a new civic and cultural centre. Crossing perpendicular to the park at the city centre will be a complex of cultural and civic buildings. This mixture of restored and new structures would include, municipal offices, artist's studios, a public library, an exhibition space, underground parking and a new 1,000-seat auditorium/conference centre to hold exhibitions, film-screenings and conferences. In choosing the material pallet for the project, the architects oped for a mix of glass and timber, hoping to merge the buildings into the park, while maintaing connections to it. 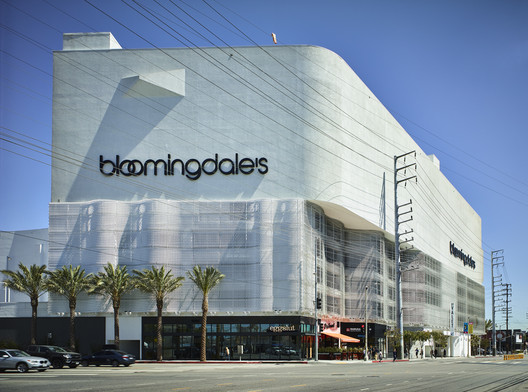