Fort Worth: The Latest Architecture and News

Marlon Blackwell Architects has designed a series of eight live-work Quonset huts as part of a larger development project in Fort Worth, Texas. Working with landscape architect Julie Bargmann of D.I.R.T studio and Studio Outside, the team created the proposal for Prince Concepts. The project has broken ground, and will include 5,500 square feet of office space and three retail locations, as well as a public park. 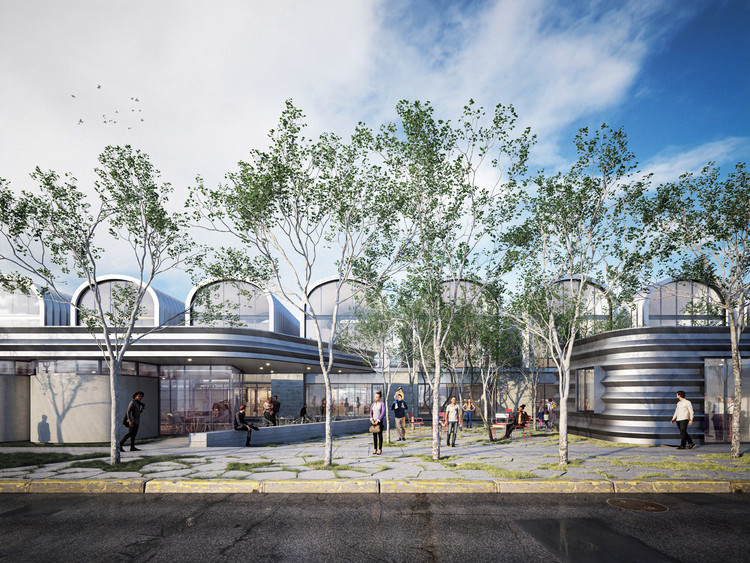 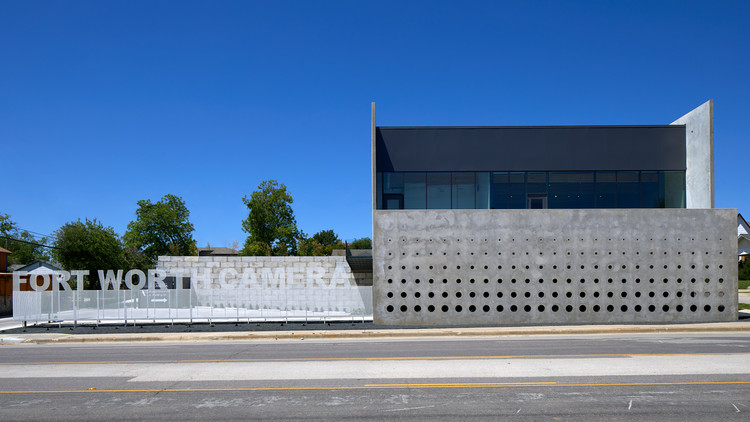 Fort Worth Museum of Science and History / LEGORRETA 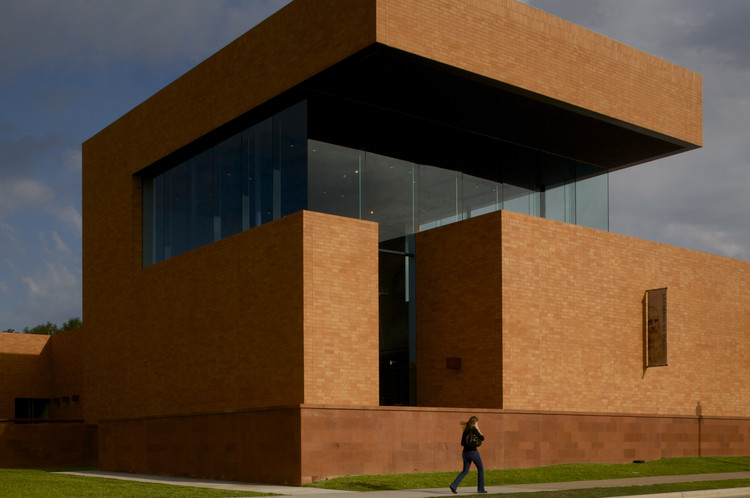 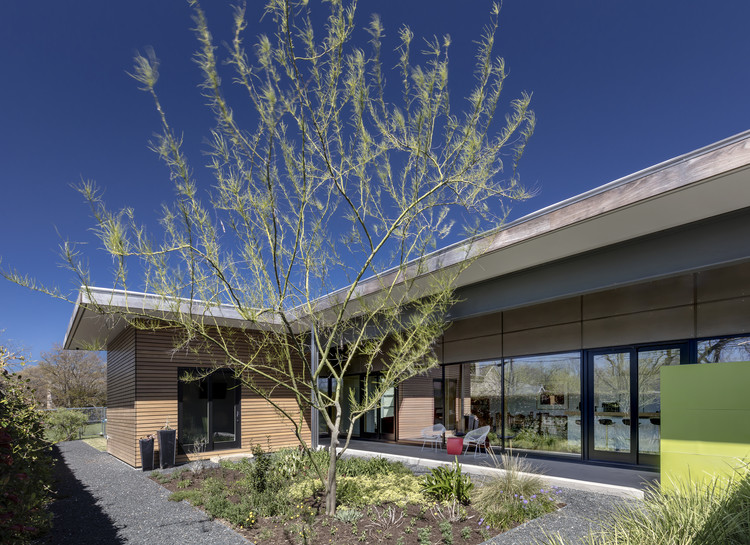 Arbuckle Industries, the producers behind the highly lauded documentary Archiculture, has shared with us a small teaser revealing Renzo Piano’s recently opened expansion at the Kimbell Art Center. Situated just 65 yards from Louis I. Kahn’s “signature cycloid-vaulted museum of 1972,” the single-story, colonnaded pavilion “stands as an expression of simplicity and lightness.” 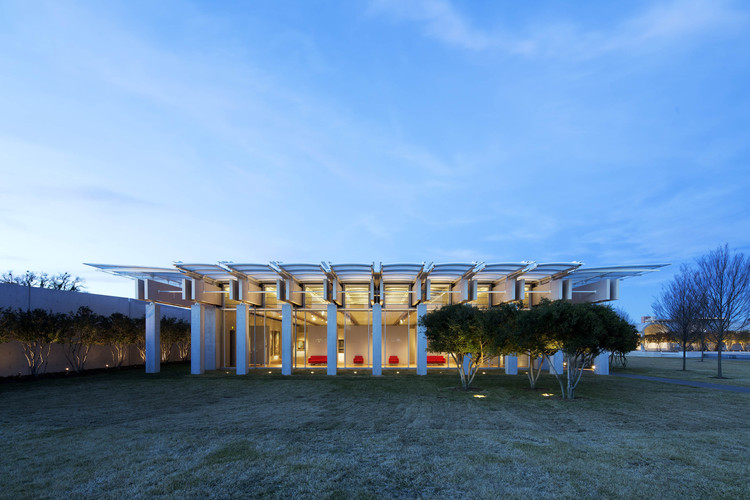 The Applied: Research Through Fabrication exhibition which took place the first weekend in March highlighted the winning proposal of their competition, titled 'Cast Thicket', designed b yo_cy’s Ken Tracy and Christine Yogiaman. The project was exhibited at the two-day event led by internationally recognized instructors within the field of parametric modeling provided a robust opportunity for participants to be exposed to the highest level of concentrated learning possible. More images and information on the event after the break. 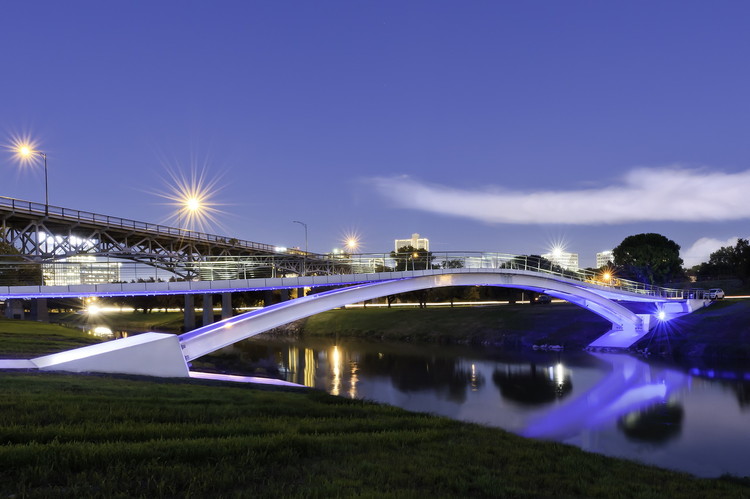 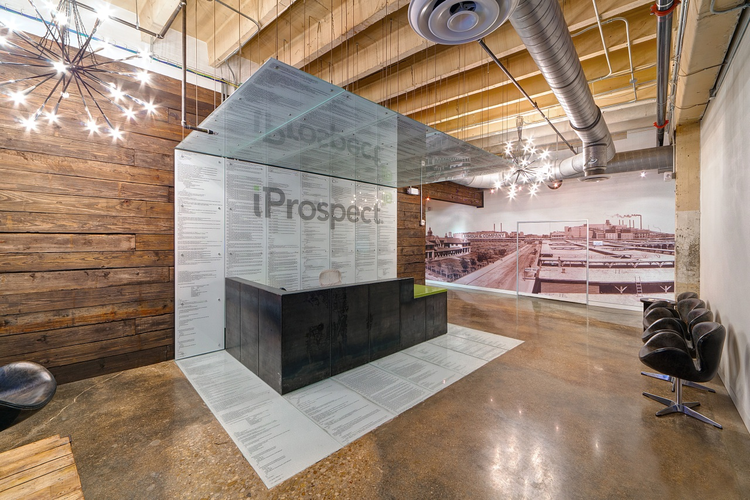 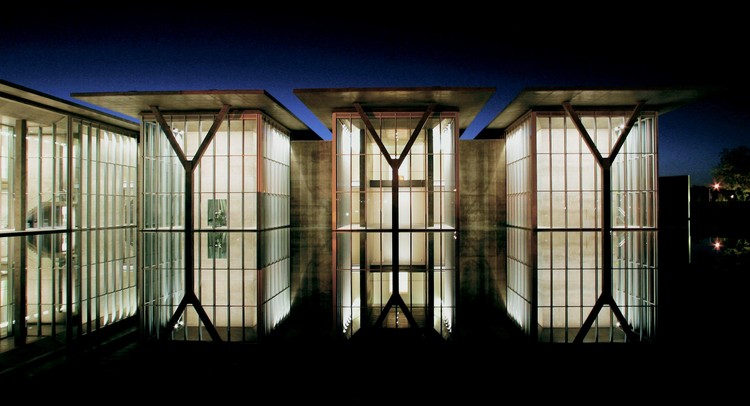 10 Up and Coming Urban Neighborhoods

USA Today has put together a list of city neighborhoods which are satiated with activity, areas which offer a “great slice of urban life.” These districts trend from the urban vicinity to its very core, each in itself exemplifying the revitalization of the American city. The list includes regions which have been influenced by deliberate urban revitalization projects, such as High Line Park in Chelsea; while other neighborhoods have experienced an influx of a younger populace which has contributed to its growth, such as Lawrenceville in Pittsburgh.

See the 10 Up and Coming Urban Neighborhoods after the break. 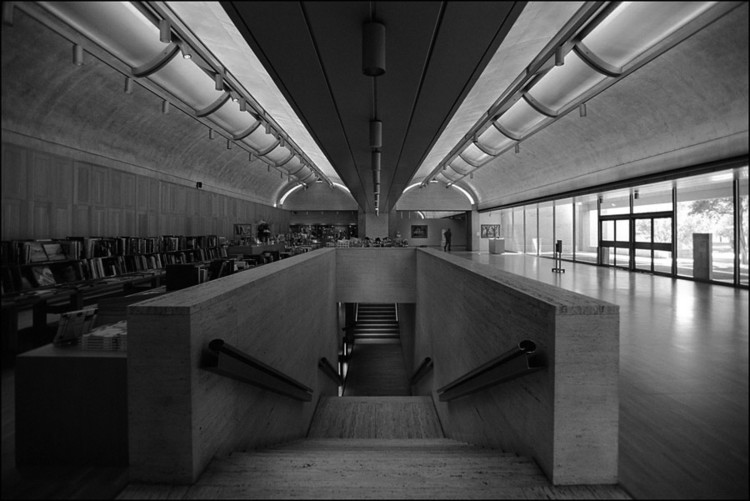 Located in Fort Worth, Texas, the Kimbell Art Museum by Louis Kahn has become a mecca for all who are interested in modern architecture. The element of natural light is the main focus of the design, and creates elegant spaces that are perfectly suited for the art that it houses.