While many of the pioneers of green architecture could arguably be criticized as technocratic and dry, this has never applied to Emilio Ambasz. His concept of “green over gray” has been pushing the debate around sustainability forwards since the 1970s, but alongside this concept he has developed a critical approach to architectural meaning and form-making which competes with many of architecture's more poetic practitioners. Ahead Vladimir Belogolovsky's upcoming exhibition of Ambasz's work, “Emilio Ambasz: Architecture Toward Nature,” which is on show at the Singapore's Urban Redevelopment Center from February 6th – 28th, here Belogolovsky shares his interview with the architect – the latest interview in his “City of Ideas” column.

Vladimir Belogolovsky: I read that you knew you wanted to be an architect at an early age and when you were 11, you even dared to propose an exhibition on American architecture in Buenos Aires. What was it that prompted your initial interest in architecture?

Emilio Ambasz: I was interested in architecture since I was nine, I think. I am a person of steady ideas. Once I have an idea that’s it, I persist. I wanted to become an architect and that led to my applying to Princeton. I sent my application with a wax seal telling them that I went to bed every night with the idea of wanting to be an architect and woke up every morning with this idea… 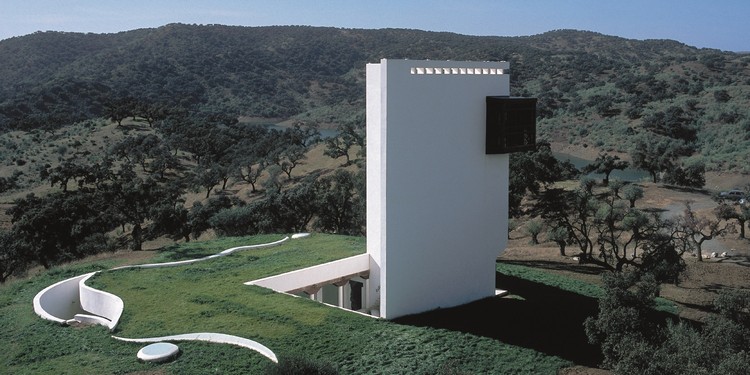 The Royal Institute of British Architects (RIBA) has announced 13 Honorary Fellowships and 11 International Fellowships which it will award at an event on February 3rd, along with the recently announced RIBA Royal Gold Medal.

Read on after the break for the full Fellowship lists