http://lewandovski.com/
BROWSE ALL FROM THIS PHOTOGRAPHER HERE
↓

One of the most highly regarded architects of the 20th century, Walter Gropius (18 May 1883 – 5 July 1969) was one of the founding fathers of Modernism, and the founder of the Bauhaus, the German "School of Building" that embraced elements of art, architecture, graphic design, interior design, industrial design, and typography in its design, development and production.

Invisible Cities and the Curtain Wall: The Last Remnant of Modernism

We will be publishing Nikos Salingaros’ book, Unified Architectural Theory, in a series of installments, making it digitally, freely available for students and architects around the world. The following chapter discusses our society’s phobia against natural, local forms - our “ecophobia” - and the need for the architecture discipline to counter this fear by adopting a more scientifically-rigorous, intellectual structure. If you missed them, make sure to read the previous installments here.

The 21st century has begun with a continuation, and perhaps intensification, of the worst prejudices seen in the twentieth. Those prejudices include a disdain of traditional cultures, and all that links a human being to his/her local history.

Similarly, most building and planning today follow unwritten rules that have no empirical foundation, being based strictly upon visual/ideological constructs from the early twentieth century. Contemporary design avoids any criterion of quality that draws upon evolved precedent and tradition from a prior era, and thinks that this refusal is a great virtue. In this way, architects and urbanists end up obeying simplistic criteria for design, rejecting any sense of beauty that links human beings with their land, tradition, and culture.

The term “ecophobia” refers to an unreasonable but deeply conditioned reaction against natural forms. It has also been used in clinical psychology to denote a phobia against one’s dwelling, but that specific use now appears to be antiquated. However, we believe that these two terms “ecophobia” and “oikophobia” may in many cases be used interchangeably. (Linguistically, the common Greek root for “house” can be written either as ecos or oikos).

An All-Nighter at the Bauhaus

Recently, the Bauhaus Foundation has opened the residential block of the famous building, offering tourists the chance to spend a night. Seizing the opportunity, Olly Wainwright reports on what it feels like to stay - finding it to be a "primordial soup of originals and copies, and copied originals", from Albers to Ikea, and coming to the conclusion that it may now be missing the party atmosphere it was once famous for. But at only €35 a night, he hopes the chance to stay will "attract crowds of architecture and design students, to reinfect the pristine white shell with the spirited energy it needs." You can read the full article here.

For architects, it’s a dream come true: the studio building at the Bauhaus is now open to visitors (and pilgrims) looking to spend a night in the famous building. This new development will undoubtedly solidify the school’s place on the modern “Grand Tour” list, but is also meant to foster a creative and lively atmosphere that hasn’t been seen there for almost a century. Learn more here. 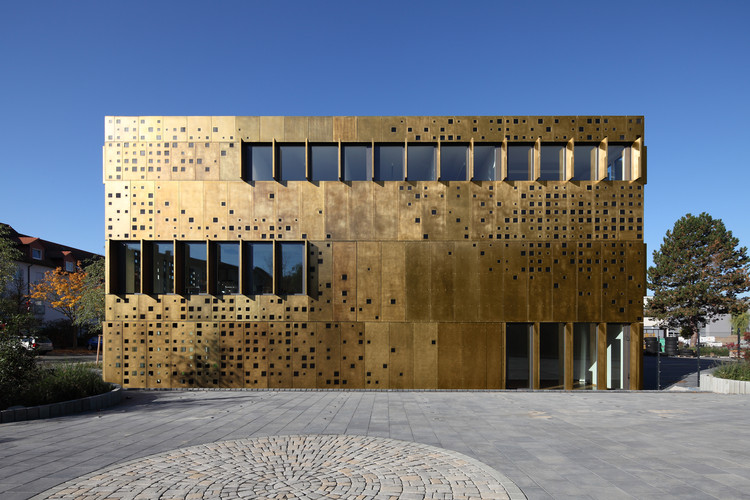 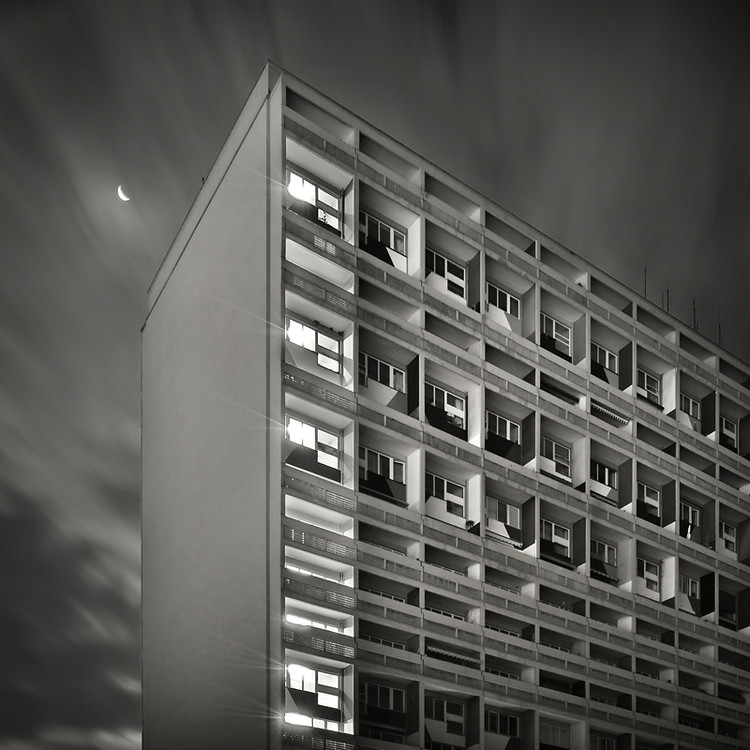 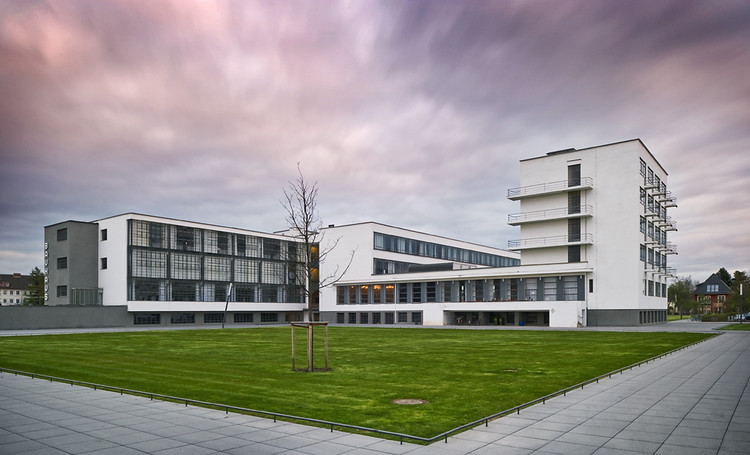