www.simonwhitbread.com.au
BROWSE ALL FROM THIS PHOTOGRAPHER HERE
↓ 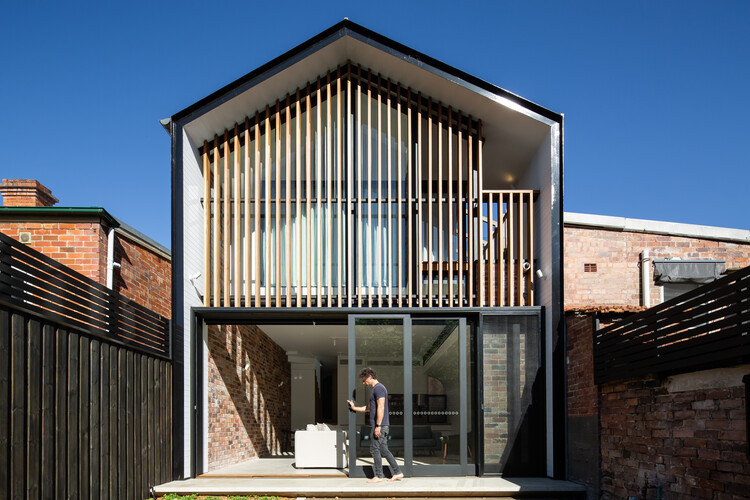 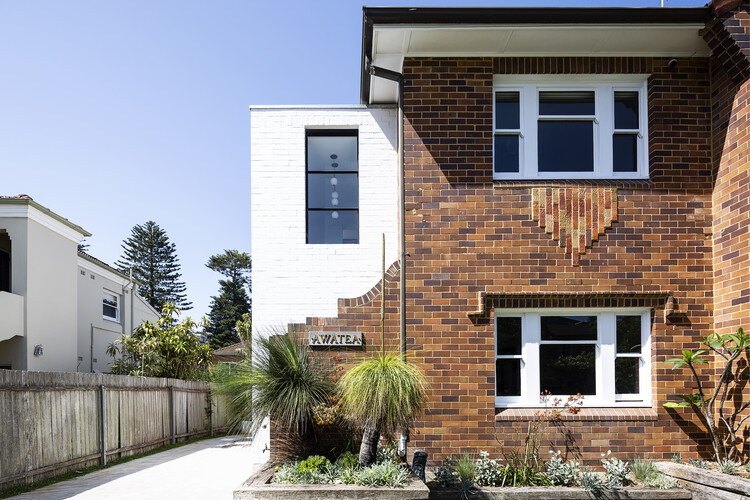 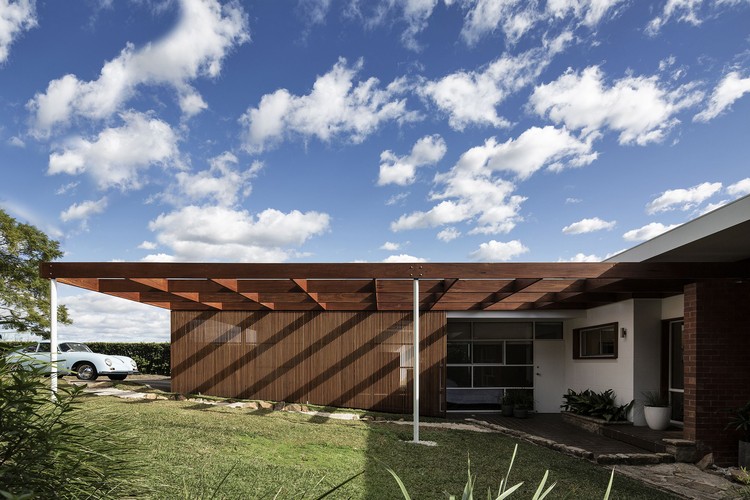 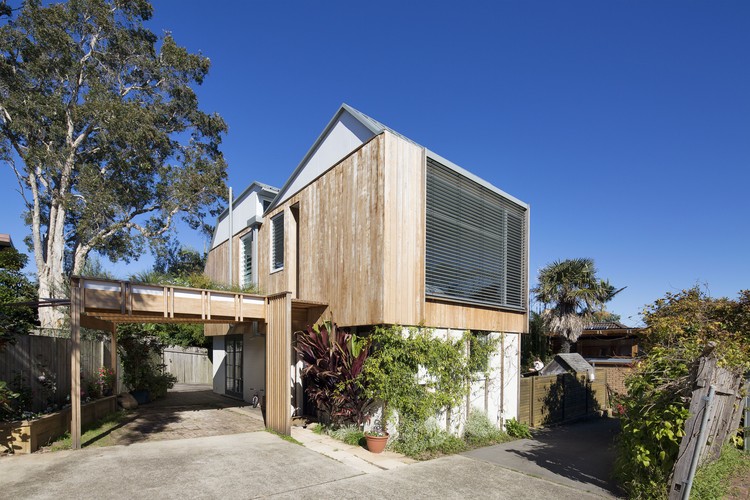 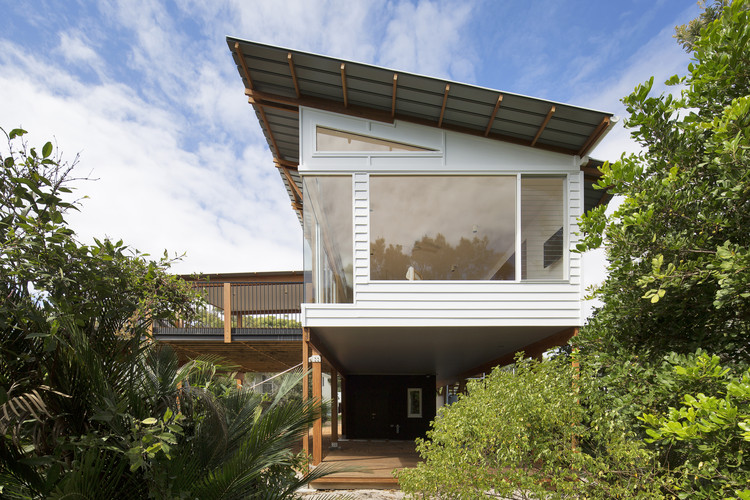 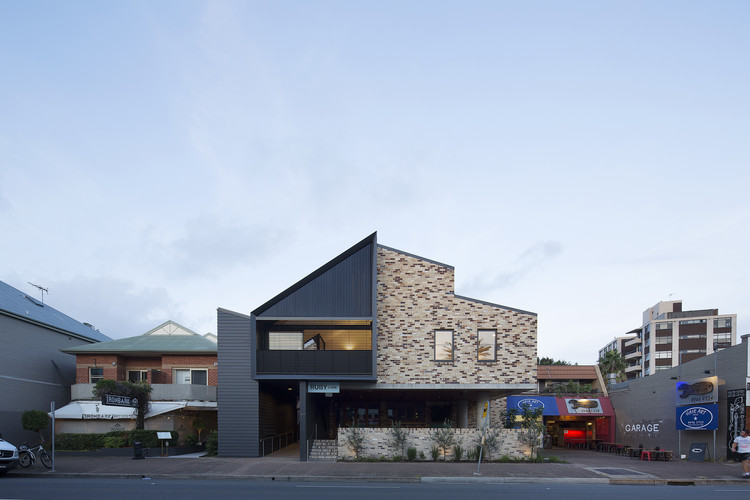 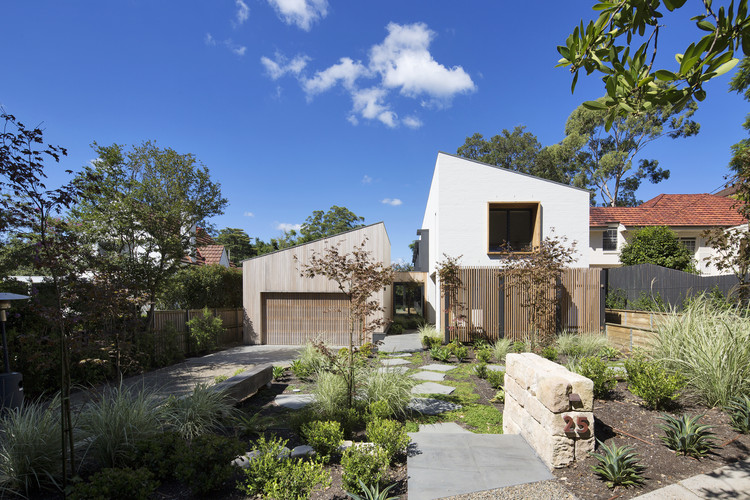 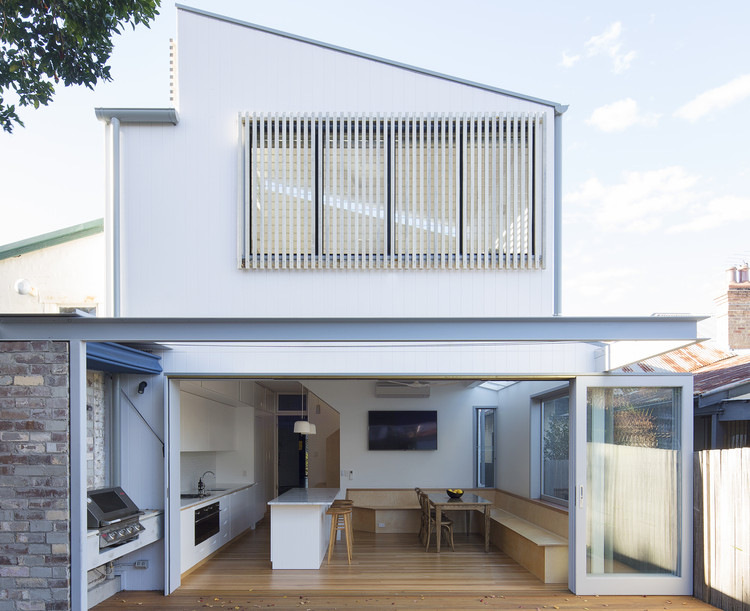 Faced with the challenge of designing homes on terrains with steep slopes - or in compact urban contexts that do not allow much variation in plan - several architects have experimented and proposed split-level homes to enhance the use of space, allowing, among other things, interesting visual perspectives.

These variations can be seen in numerous examples published on our site. Below, we have selected 50 examples that can help you in your next project. 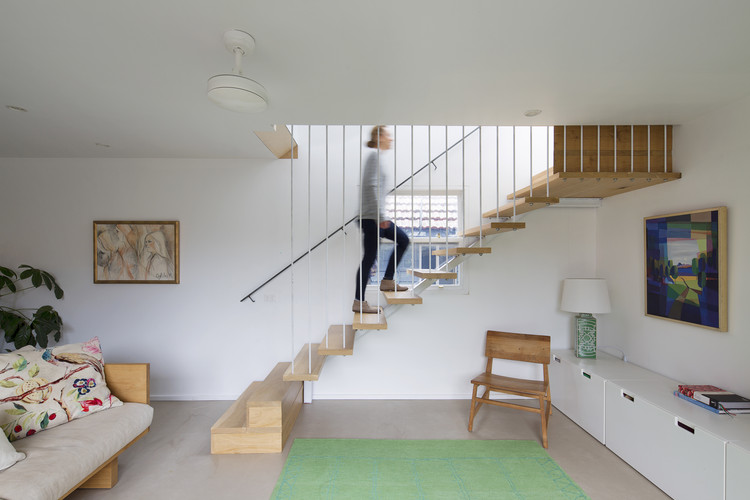 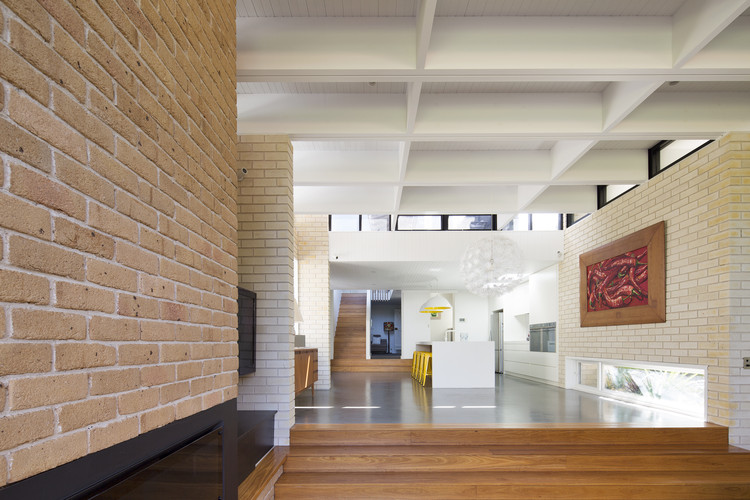 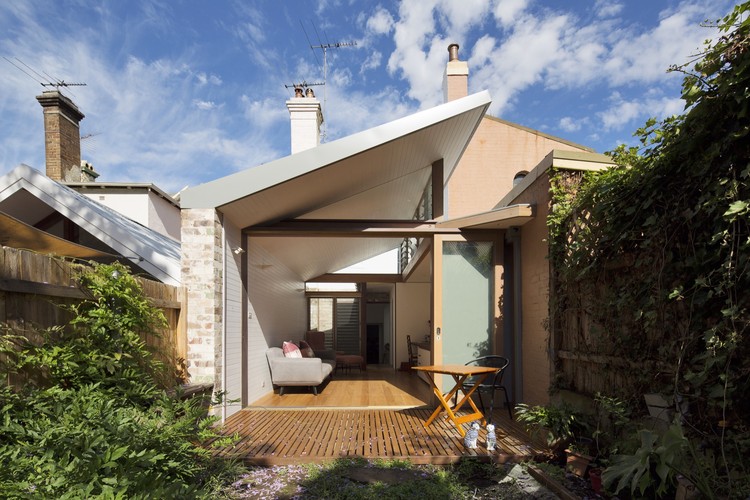 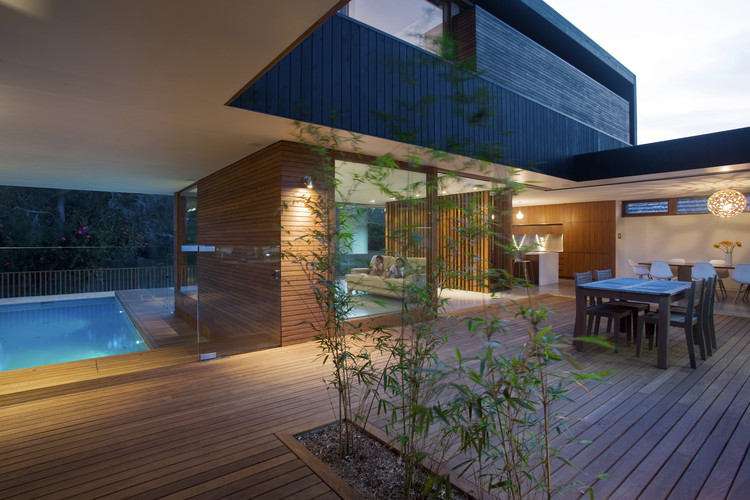 The Australian Institute of Architects announced its 2014 NSW Architecture Awards in a ceremony held in Sydney last night. Among the 42 Awards and 18 Commendations given out, perhaps the biggest winner was Neeson Murcutt Architects, whose Prince Alfred Park + Pool Upgrade won the Sulman Medal for Public Architecture, the Lloyd Rees Award for Urban Architecture, and was a joint winner of the City of Sydney Lord Mayor's Prize.

In awarding the scheme by Neeson Murcutt Architects, the jury noted that it was "a rare synthesis of art and landscape, urban design and architecture" making the experience "a delight in every detail."

See the full list of 69 Awards, Prizes and Commendations after the break 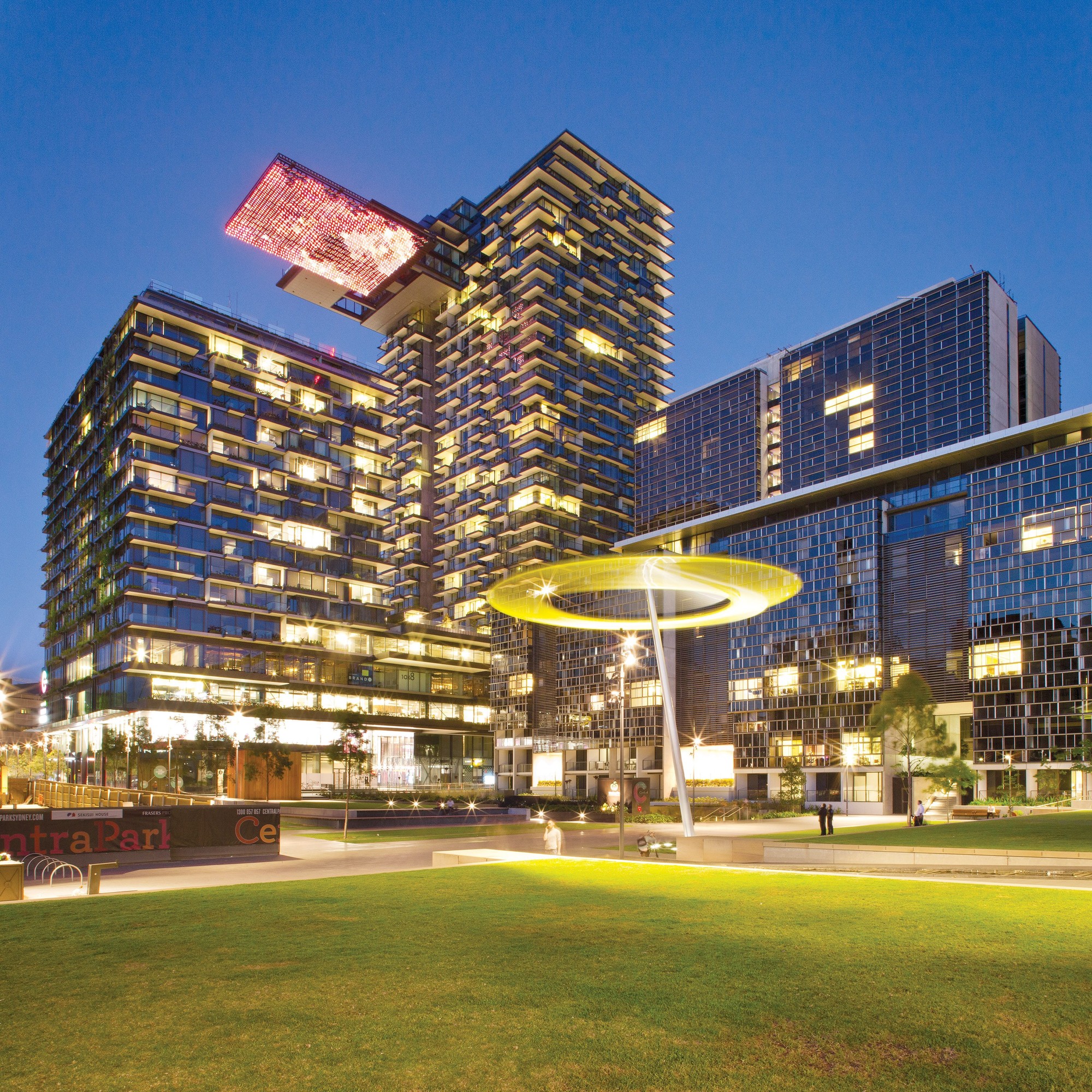 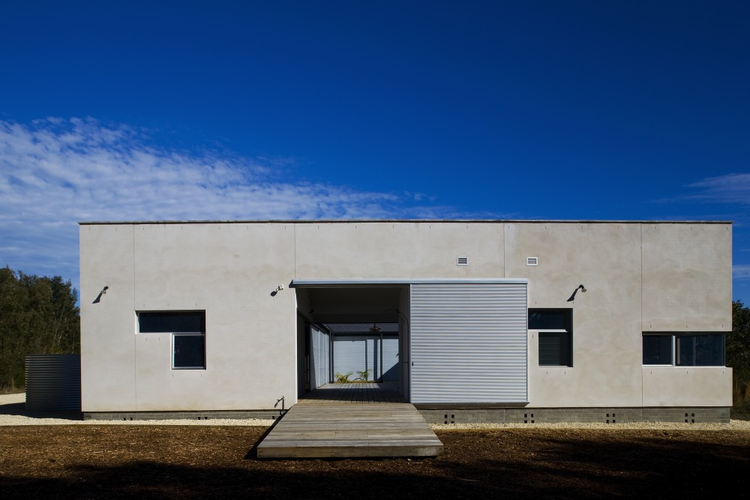