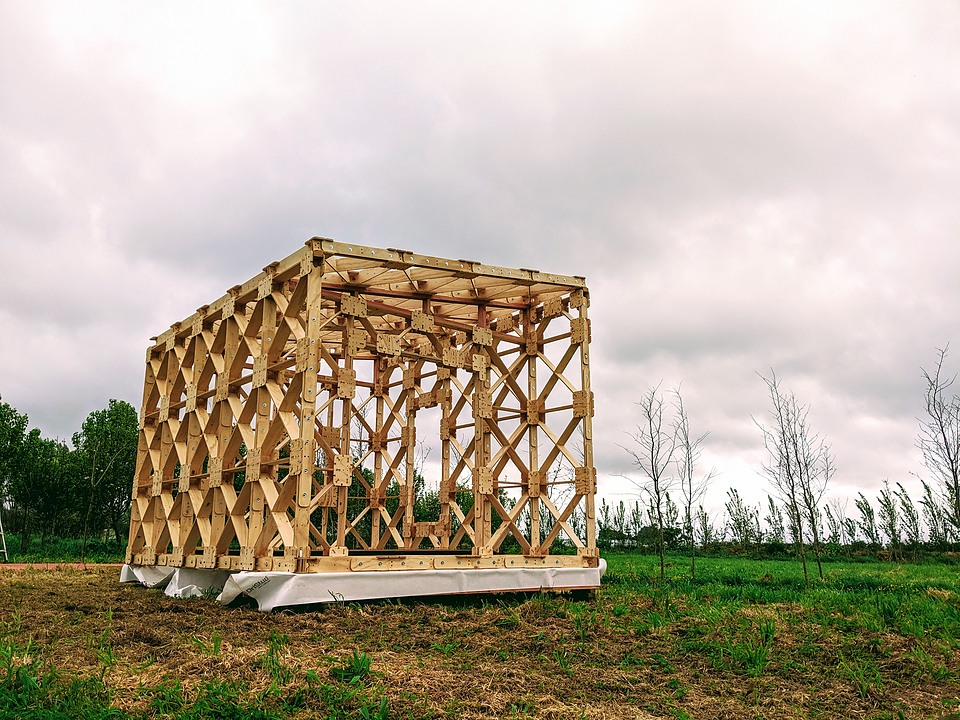 New Zealand’s residential construction relies on using single use fixings such as adhesives and nails that irreversibly damage materials when they are separated at end-of-life. As a result, building renovation and demolition waste represents more than 50% of all New Zealand's waste every year. “A single new home can create about 4 tonnes of waste during construction, and up to 15 tonnes when finally demolished and taken to landfill,” says Finch.

Finch’s X-Frame concept seeks to reduce construction waste, and promote reuse of materials at what would traditionally be the end-of-life stage renovation or demolition. Using a CNC machined, self-braced interlocking wood design, the concept does not use single use fixings, rather focusing on low impact and reusable materials that can be repurposed within its environment. 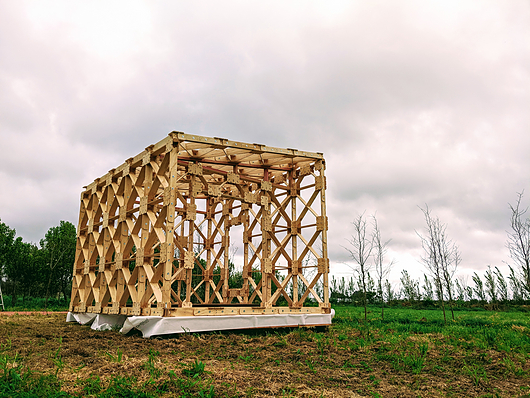 Fastmount PC-F1A and PC-M1B clips were used to create an interior lining without single use fixings or adhesives, that could be assembled, disassembled and reassembled easily, creating the ability to re-use the interior panels. "Fastmount's clips are an ideal solution for reversibly fixing interior wall linings when designing under the rules of a circular economy," says Ged. "We combined the convenience of Fastmount with 600mm square plywood panels that were prefabricated on a CNC router, including pre-drilled holes on the rear of each panel to receive the Fastmount clips. On site we simply screwed in the clips and pushed the panels into place. The 10m2 room was lined in less than 90 minutes and required no further finishing. Using Fastmount means that we can come along at any time and remove the lining panels, make changes, and re-mount the panels all without creating any waste.” 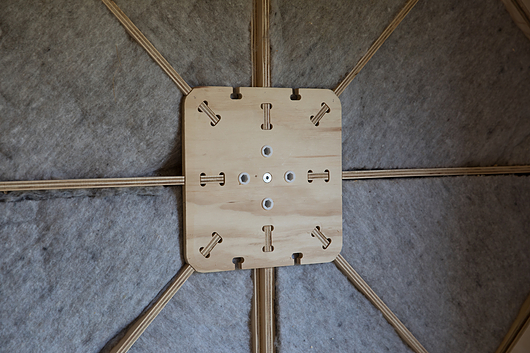