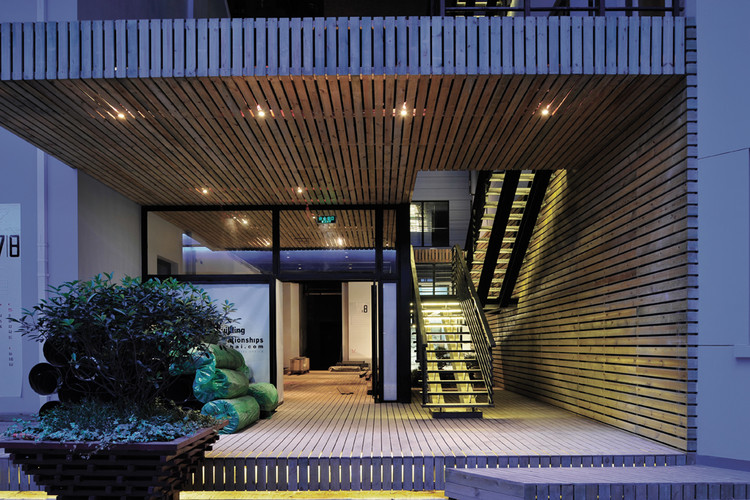 Text description provided by the architects. As today’s key producer of knowledge, ideas and innovation, the creative industry plays a key role in today’s economy. Governments across the world, including the Chinese, are making great efforts to create an environment in which the creative industry can flourish. Shanghai, aiming to become Asia’s top creative city, has been central to this boom. To this day, more than 200 creative industry parks can be found in the city. Typically located in disused industrial buildings – and thereby preserving relics from the past – creative parks are havens for the young, future-oriented creative industry. As of right now, Shanghai lifestyle is transforming from an industrial into a post-industrial metropolis. The creative parks are a clear indication of this transformation and the social effect on locals will be tremendous.

Among the creative parks in Shanghai, special status is given to 800SHOW because of its central location and the design that preserves and emphasises the various original characters of each of the 15 buildings, but also adds some modern elements. The main 800SHOW Event Hall, which was newly opened towards the street, invites people to experience and participate in a new urban area and lifestyle - the rebirth of the old. 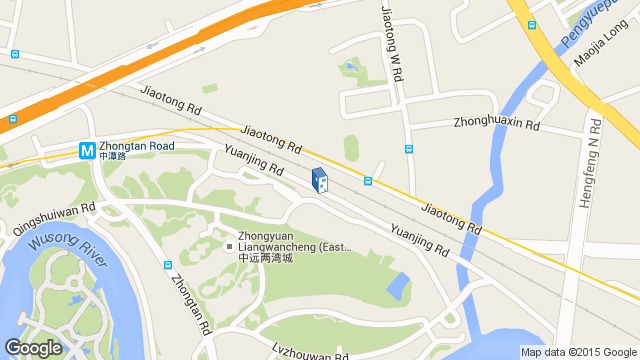 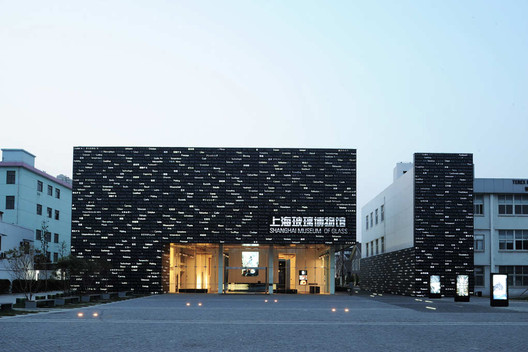 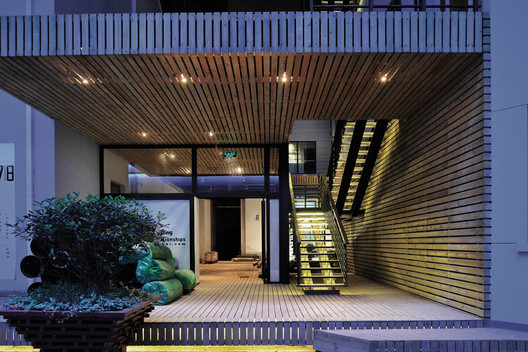