André Ricard and Daniel Giralt-Miracle, the member responsible for ADI/FAD, proposed the island of Ibiza as the venue for the ICSID Biennial Congress in 1971. That's how the story began. At that time, the so-called "Urquinaona Open Design Group" already existed in Barcelona. From the group, and with Carlos Ferrater at the head, they offered their help to the organization of the congress. They refused, as everything seemed to have already been organised. Together with Fernando Bendito, Ferrater asks about accommodation for the students. They still had nothing. They get the opportunity they were waiting for. Thousands of invitations are sent out to students all over the world. The number of replies was greater than the number of registered students. 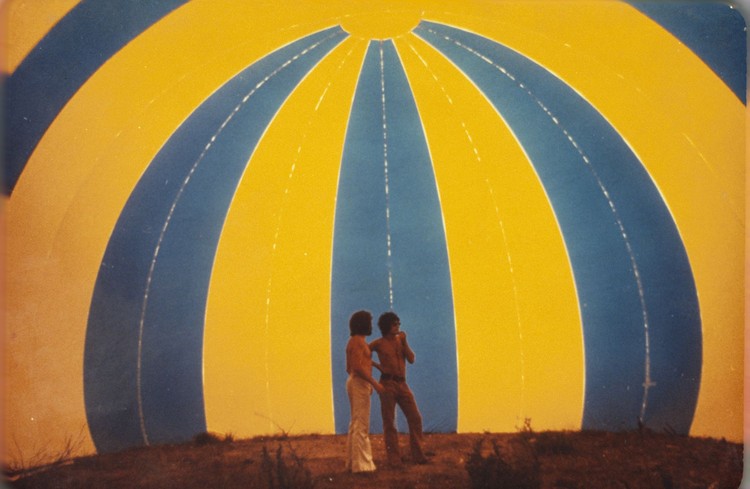 The land was already planned, the commission already existed, the funds did not. They never existed. No more than 10,000 pesetas. In communication with José Miguel de Prada Poole, what seemed like a utopia begins to cease to be. If the city for the students was to be made and unmade with the same ease, and if that was the budget, there were not many other options. The manifesto sent out with each invitation makes it perfectly clear. The world's first pneumatic city. A call to the imagination and an experiment in community living, facilitator of all kinds of spontaneous artistic manifestations. Life as a total spectacle. Without any programming. A shared idea, a fruit of all of "us". Free registration and arrival by boat. At the Sant Miquel cove, in Ibiza. A minimal language, in harmony with nature, a minimal tool, quick construction, equally quick dismantling and total recycling. And a political contestation, but from creativity, a way out of a regime through the understanding of leisure as creation and creation as a vital experience. The Instant City.

Fifteen thousand square metres of polyvinyl chloride and a million staples later: a plastic city. A simple construction system, a basic initial geometry, a ventilation and overpressure system, larger community spaces, various interconnections and some more complex figures: the tree pavilion, the triconic inflatable, isolated cells and the cylinders and spheres that the community added. The 7th Congress of the International Council of Societies of Industrial Design (ICSID) was held in Ibiza from the 14th to the 16th of October 1971. The Instant City became the symbol of the congress and the avant-garde image of Catalan design. An uninterrupted, coloured vault of air opens up almost as organically as the vegetation that surrounds it.

Based on principles that contradict all the premises of traditional urbanism, the experiences lived in the Instant City were also very varied. In the words of its creators: a place for new collective experiences, group construction, work as a means of communication, anonymity, leisure, an ad hoc committee, a first assembly and some cooperatives. Up to that point, everyone was happy. From the moment roles were distributed and regulations began to abound, some abhorred the community experiment and left. But the second Instant City in response to the first Instant City is another story. The majority of the people agree that the most beautiful and lively moment took place two months later, during the deflation of the structure. To condition the behaviour of its inhabitants and their surroundings as little as possible was crucial to understanding that Instant City trial.

Dictionaries usually offer two definitions of instantaneous. "That which happens or is carried out with the greatest speed, immediately" and "which only lasts an instant". Yes, it was set up and dismantled in a rather immediate manner. But the recycled remains of these inflatables were seen for years in haystacks and agricultural containers in the north of Ibiza. And the ideas it proclaimed and many of the struggles it fought remain unresolved issues even today. And the memory of Instant City still reminds us of this. As a rebellion against discipline itself. In fact, of instant, only the history. 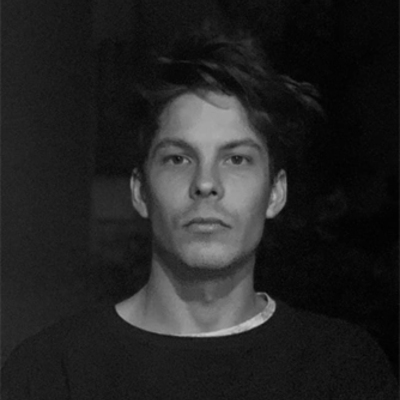