Save
Ricardo Bofill Passes Away at 82
Share
Or
Copy

Ricardo Bofill, the Spanish architect founder of Taller de Arquitectura (RBTA), designer of the iconic Walden 7 and more than 1,000 projects in forty countries, has passed away at 82 in Barcelona on Friday, January 14, as officially announced by his own firm through a statement. 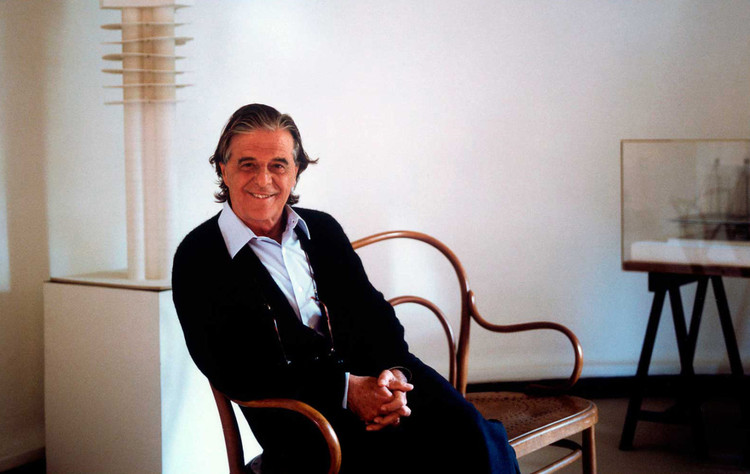 The firm praised Bofill's ability to "question the mainstream thinking in architecture. [His works] ranges a style expression, connected to the context, featuring a strong dose of innovation and risk." Moreover, RBTA has confirmed that his two sons, Ricardo Emilio and Pablo, will continue leading the firm founded in 1963.

His office has announced a public act to be held next January 26 and 27 at the headquarters in Barcelona for those who want to pay homage to Bofill.

Explore some of Ricardo Bofill' most iconic architecture projects: 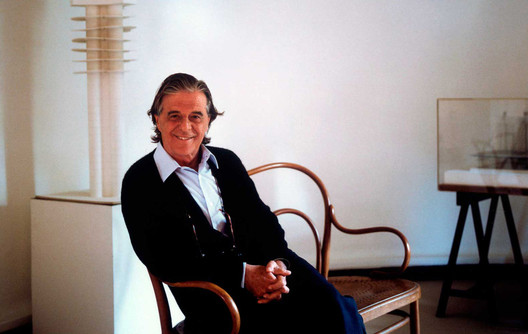