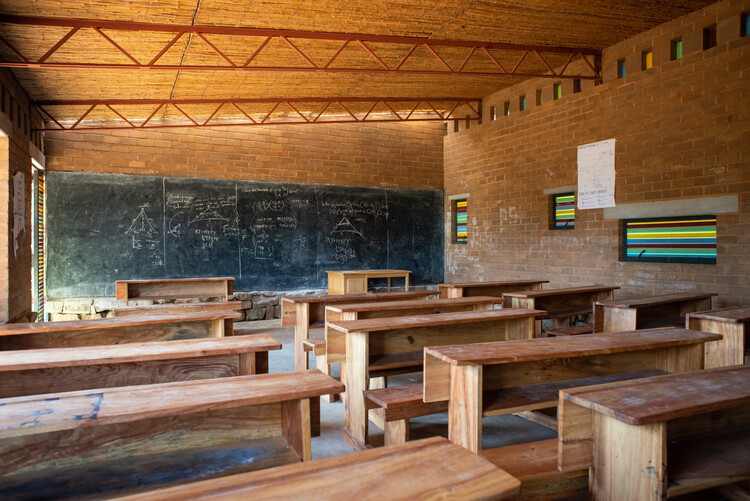 Text description provided by the architects. These two primary schools, designed to cater for approximately 350 students each, are located in immediate adjacency to Kidepo Valley National Park in Karamoja, North-eastern Uganda. They form part of the 'Classroom Africa' program of the African Wildlife Foundation. This program aims to provide incentives to the local population to protect wildlife and begin to experience it as an opportunity rather than a threat to their livelihoods. One of the schools is built in the park’s buffer zone and the other in a farming village nearby, both with the ambition to multiply influence among school students and their surrounding communities.

Due to the remoteness of the sites and the associated high transport costs, building materials were carefully selected to be sourced locally and built with local labor wherever possible. The Kidepo area has a beautiful local stone that was utilized for near-carbon-neutral foundations and plinth walls. The stones were gathered by the locals within a 3km radius of the site and arranged in semi-dry-stack formations creating a water-mitigating substructure. Walling utilizes fair-faced, manually compressed stabilized soil blocks (CEBs) formed on-site, a material that presents a much more ecological alternative to the commonly used “village brick” which is the main cause of deforestation in Uganda.

The steel roof trusses were designed using very thin steel profiles, of the size more commonly used for windows and doors; the idea was to optimize the design so much that the entire primary roof structure of two schools would fit into a single truck. The idea was not only to minimize transport costs but also to reduce the weight of each truss to such an extent that they can be hoisted in place by muscle power. Sliding and top-hung steel louver panels form windows and doors, multicolored as inspired by the local jewelry design, providing a sturdy, maintenance-efficient response to shading and security requirements.

Special care was given to the landscape design which was seen as the key to fostering a better relationship between people and nature. Existing trees and shrubs were protected to an extraordinary extent, local species added and innovative forms of appropriate agriculture were introduced in the form of demonstration farms and gardens. While the school in Geremech was designed in the image of a ‘savannah school’, the Sarachom school reflects its location within an agricultural zone in the structure of a demonstration garden.

In total, 21 buildings across two schools, each with nine classrooms reinforce the vision of AWF to integrate stunning landscapes within the school that is friendly to the environment on which they are placed and elevate preexisting perceptions of indigenous materials. Each building is completely dependent on passive ventilation to achieve indoor thermal comfort. A combination of thermal mass and building orientation used to minimize direct ingress of the sun has proven to be an effective passive strategy to avoid overheating without deploying high-tech energy-intensive equipment. Appropriate technologies include semi-centralized rainwater harvesting, solar power, fuel-efficient wood stoves, and 'aquaprivy' toilets. 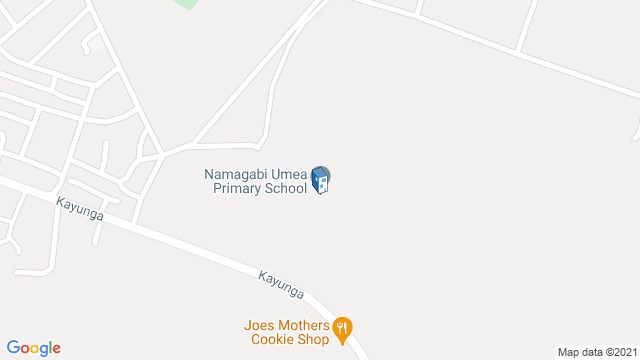 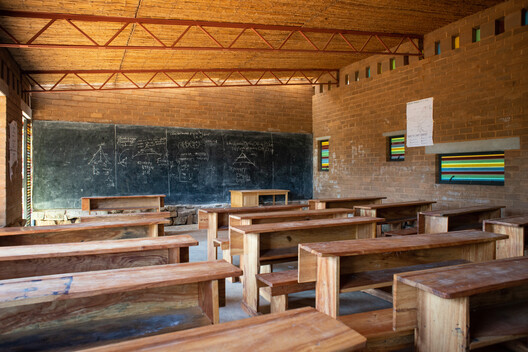