Save
Oriol Bohigas, the Modernist Architect and Urbanist from Barcelona, Died at 95
Share
Or
Copy

On the 30th of November, we received news of the death of Oriol Bohigas Guardiola (Barcelona, 1925), architect, urbanist, and one of the main drivers of Catalan's modern transformation.

Oriol Bohigas graduated from the Escola Tècnica Superior d'Arquitectura of Barcelona in 1951, obtained a diploma in Urban Planning in 1961, and received his doctorate in architecture in 1963. Along the way, he would join Grup R, a team that quickly knew how to lead the development of Catalan modernity through a series of exhibitions, conferences, and articles materializing the synthesis between architecture, art, and design in the dark decades of postwar Spain, in full Francoism (the Motor of Modernity exhibition at MACBA in 2014 gave us an important lesson about the presence of this group in Barcelona).

Associated with Josep Maria Martorell and David Mackay in the MBM Arquitectes studio, he would become the author of a multitude of projects in Catalonia and Europe. Among his many works, the Olympic Village and Olympic Port of Barcelona (1992), the reconstruction of the Roger de Llúria barracks of Barcelona (2001), the extension of Corte Inglés (2004), and the Disseny Hub building in the Plaça de les Glòries in Barcelona (2013), all stand out. In this sense, he was a promoter of the "Barcelona Model", encouraging both the urban and social transformation of the city.

Having been a founding member of the editorial group Edicions 62, ex-president of the Joan Miró Foundation, a professor at the ETSAB, among others, his life has multiple stories to tell. Justly so, towards the end of September, he had delivered his documentary collection (113 standard-format boxes with documents of his public and private activity) to the Government of Catalonia, with the aim of its conservation in the National Archive of Catalonia. 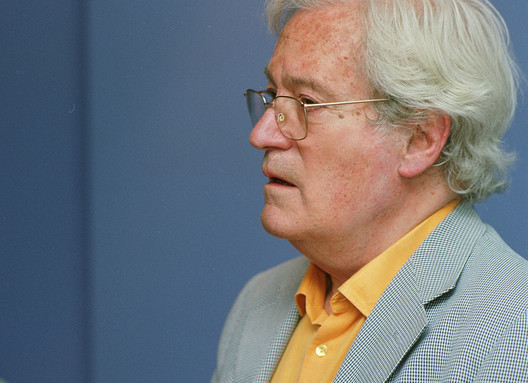