El Garaje by Nomos has been announced as the winner of the 2021 AR House Awards 2021. Selected from a shortlist of 15 global practices, the jury praised the project for how it "rethinks the housing typology as an element to reactivate underused spaces in cities and transform rigid and obsolete infrastructure into lively solutions". House Hamburgö by Manthey Kula and House in Kanazawa by Shota Nakanishi Architects also received highly commended recognition, along with honorable mentions to Beaconsfield house by Simon Pendal Architect, Weekend House by AREA (Architecture Research Athens), and Hlöðuberg artist studio by Studio Bua. 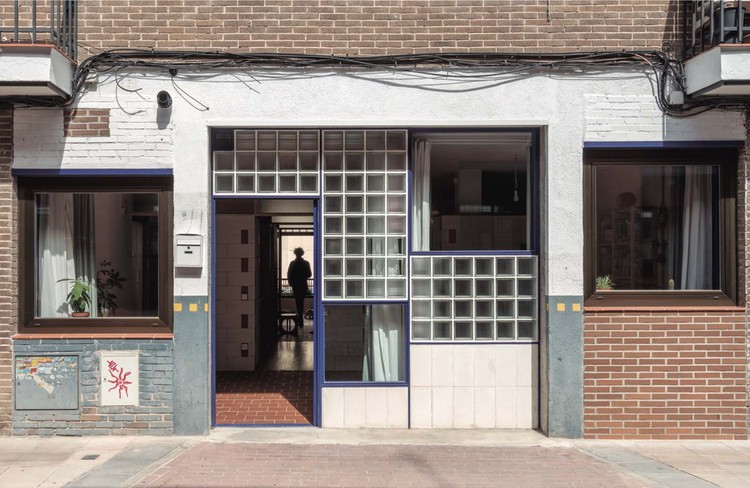 The winning project is a transformation of a car repair shop into a residential space in Madrid, Spain. Named El Garaje, the project's previous function and street-facing entrance forced the architects to work on a detailed architectural and legal process to become a fully functional house. The affordable housing crisis in the Spanish capital was reason enough for a young couple and Nomos to respond with a design that takes advantage of its high ceilings and uninterrupted spaces. New windows have been pierced into the concrete facade, while maintaining the frame of the old garage door.

Among the highly commended projects, House Hamburgö in Sweden by Manthey Kula, which responded to the site's rocky geography and minimal sunlight via a long and slim house, hung from two glulam arches, was praised for how it is "a masterclass in building sustainably. It demonstrates that if architecture is to be inherently sustainable one must not look at environmental concerns with separate solutions but rather as building fabric and material", as explained by juror David Leech.

House in Kanazawa in Japan by Shota Nakanishi Architects, which also received high recognition, employed single-sided and tilted roof hangs over a veranda on the side of the street, creating a social space on the ground floor and dynamic living areas in the upper floors. Juror Fernanda Canales explained that "the project is a subtle intervention that allows space to be full of air and light and favors a continuity between different activities and elements. There is no division between the sidewalk and the dining room, or between a bedroom and a tree".

Now in its eleventh edition, the AR House Awards by The Architectural Review recognizes originality and excellence in the design of dwellings of all types, budgets and locations. Previous winners include David Chipperfield Architects, John Lin, and Matharoo Associates. 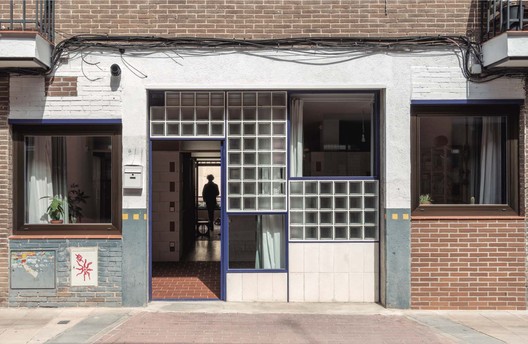