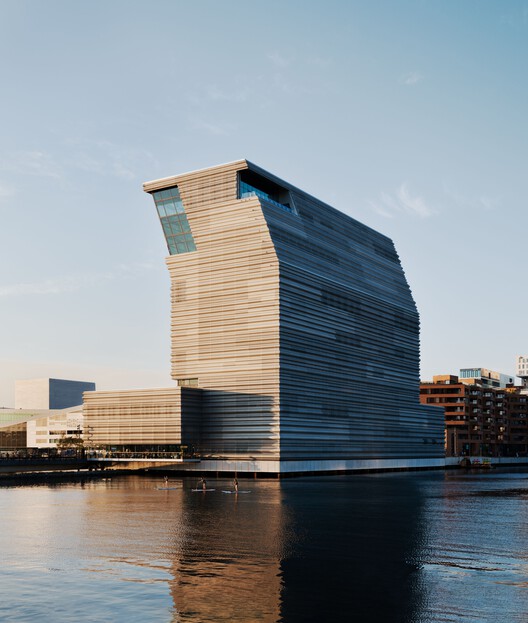 Text description provided by the architects. The future Munch Museum is not only a facility to safeguard and exhibit a fundamental heritage in the history and nature of Norwegian culture. It also constitutes a unique opportunity to develop a contemporary museum concept, nourished by a highly significant urban role and historical responsibility as a cohesive element of the community, not only of Oslo but also of the entire nation.

Its ascending itinerary connects the covered public space of the foyer, which houses recreational, commercial, cultural and restaurant uses, with the rooftop terraces/observatory/club, which parallels the discovery of Edvard Munch’s work offer the different historical strata of the city of Oslo. This gesture of conceiving the vertical communications system as a public space/ascending vantage point is the essence of the heterodox character generated by developing a museum vertically. There is more, however: on this itinerary, the visitors discover other types of facilities, namely restaurant and café, administrative offices, the research library, and the education department, which denote a programmatic complexity that goes beyond the conventional idea of the museum as a set of exhibition spaces to be visited and a series of invisible dependencies from which the institution is managed.

The building is scrupulously committed to energy saving and respect for the natural environment, which the Norwegian people require, by means of a holistic concept in which structure, ventilation systems, and construction collaborate with each other in accordance with the Passive House concept. A minimal carbon footprint, sustainability, recyclability, and maintenance constitute the directives of a building process transformed into an event that is itself centered on experimentation and innovation. The façades, finished in perforated aluminum with different degrees of transparency that give rise to an enigmatic, evanescent perception of the building, which reacts to the slight stimuli generated by Oslo’s climate, thereby creating very different images depending on the time of day; the huge sliding formworks that operate throughout 24 hours; the use of low-emissivity recycled concrete and steel; these and other advances endow the building with its pioneering nature on a number of different fronts.

The new Munch Museum, to be opened in the autumn of 2021, will be a dynamic center for contemporary culture and for a public varying in age and interests (experts, schoolchildren, tourists, art lovers) whom it is hoped will periodically visit the facility attracted by a program with a wide variety of formats. Its intense activity will shift Oslo’s center of gravity towards its point of encounter with the fiord, thereby refounding, through culture and the vigor of civil society, the original Viking port that gave rise to the city. 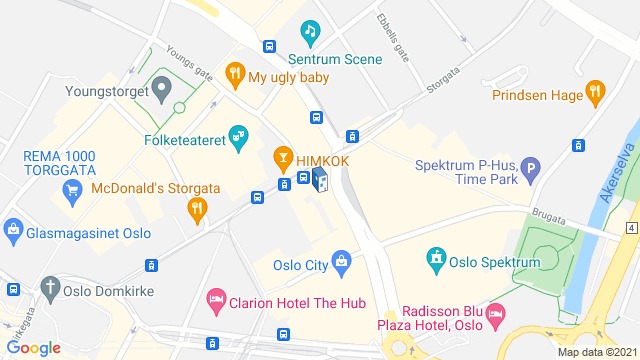