The 15-minute city urban theory receives the 2021 Obel Prize in recognition of the concept's value for creating sustainable and people-centric urban environments. First coined in 2016 by Sorbonne professor Carlos Moreno, the term defines a highly flexible urban model that ensures all citizens can access daily needs within a 15-minute distance, thus breaking the hegemony of the car and reintroducing the qualities of historic cities within contemporary urban planning. 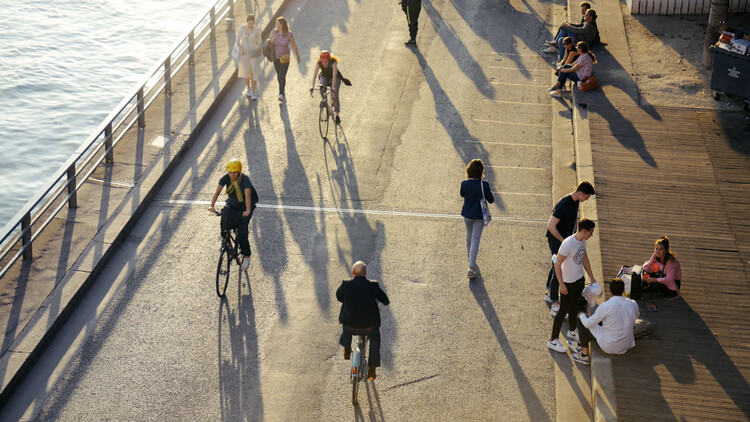 The 15 minute-city concept implies having all necessary amenities within a short walk, bike ride or public transit trip. The strategy decentralizes the local economy, with each neighbourhood featuring all the aspects of urban living, from workspaces, businesses to recreation, green areas, and housing. The key features of the theory are creating a city rhythm based on human needs, designing multi-purpose spaces and creating a functional diversity to avoid commuting elsewhere for essential activities. As part of sustainable urban design thinking, the model helps reduce car usage and carbon emissions, reduces commute time while generating more public spaces.

Cities are the most complex systems created by humans. And one of the characteristics of a complex system is the non-possibility of predicting its evolution. We need to consider cities as complex systems and imagine new ways to generate adaptable solutions. This is how I came to propose the living city instead of the smart city. We need to abandon this idea of the city controlled by technology - Carlos Moreno.

The theory, first considered utopian, gained traction during the pandemic, as decision-makers began to dramatically reconsider the premises of urban living. The C40 network of cities started promoting the concept as a post-pandemic recovery strategy, and the idea has entered the realm of urban policy with Paris taking active steps towards implementing the model. The city's urban change is spearheaded by Mayor Anne Hidalgo, who invited Moreno to be involved in the process. The 15-minute city model has been adopted in other cities, including Houston, Milan, Brussel, Valencia, Chengdu, and Melbourne.

With a background in mathematics, robotics and artificial intelligence, Moreno shifted his interest towards another complex system, the urban environment, and decided to use his knowledge to better understand and manage cities. The professor is currently studying a new version of the theory, the 30-minute territory, in lower-density environments.

Currently at its third edition, the Obel Award is a young prize that honours exceptional architectural contributions to human development, be it in the form of a building, a masterplan, a landscape project, a theory, or an exhibition. Each year, the award takes on a particular focus, this year being "seminal solutions for the challenges facing cities".The two previous winners are the Anandaloy centre designed by Anna Heringer and the Art Biotop Water Garden by Junya Ishigami. 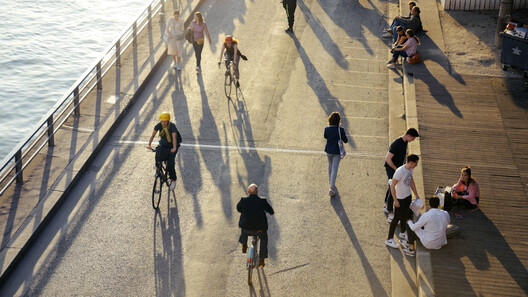