Save
The Axis of Peace / HAKUTEN 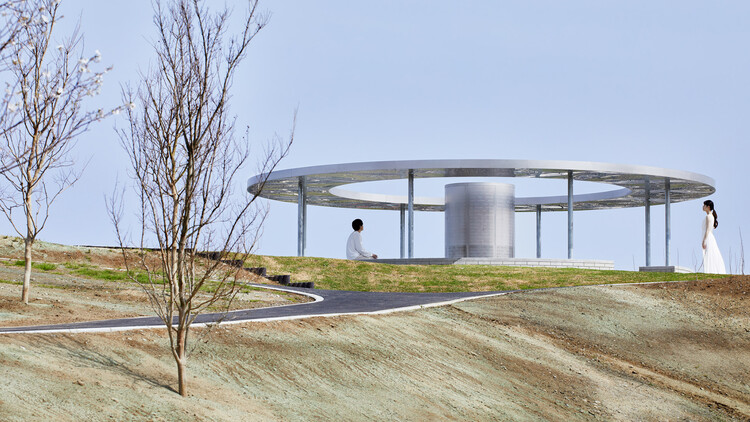 Text description provided by the architects. In conjunction with the renewal of Peace Central Park in Yokosuka, we designed a monument that symbolizes peace and that would remind everyone of the idea of peace, which has now almost disappeared. The history of the park is that it was built on the site of the Yonegahama gun emplacements that were used during the war. After dark, this monument becomes a "Light of Peace Turret" that shines the light of peace into the sky, representing the axis of universal peace. The light, which is over 1000 meters long, can be seen from a distance, allowing people to feel the thoughts of peace in their daily lives.

The pillar of light that appears in the usual landscape raises the eyes of the viewers and makes them feel positive. Even if the town loses power in the event of a disaster, even if the town loses power, the lights are designed to be turned on by a generator, leading people like a lighthouse to the park that serves as a wide-area evacuation site. The axis of peace has been added to the landscape of Yokosuka, supporting people's lives as a new landscape.

The ceiling and the central column of the monument are decorated with many circles. Circles have long had the meaning of "infinity and eternity," and with the wish for lasting peace, we asked citizens to draw circles, which were then converted into data and collected. We used the sea breeze blowing from the high ground of the park to create the pattern of the carved circles. The hand-drawn circles were carefully punched one by one with a laser.

The cherry blossom crest printed on the bricks of the former turret was captured by a 3D scanner and reproduced as a texture for the concrete foundation. The hope of the people and the memories of the land were engraved on the monument. During the day, the monument is bathed in sunlight, and the light leaking from the circles drawn by the people and the open landscape in front of it provide a place where people can feel peace.

At night, it is filled with small circles of light-filled with people's wishes for peace, which harmonize with the grains of light from the houses seen from the hill, and the words of peace from around the world appear. We did not just build a monument, we tried to create a new landscape. The axis of peace, which can be seen from afar, gives us a sense of peace in our daily lives. Since Japan is a country that suffers from many disasters, we felt it was also important to be useful in times of disaster, so we proposed this project.

Since we live in a world where people's connections with each other were getting weaker after COVID19, we collected circles little by little and concentrated them into a monument to make people feel the importance of connections. We hope that by connecting it with the memories of the past, it will be loved by many people for a long time. 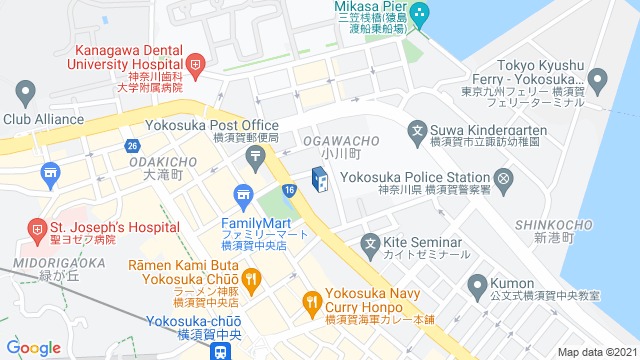 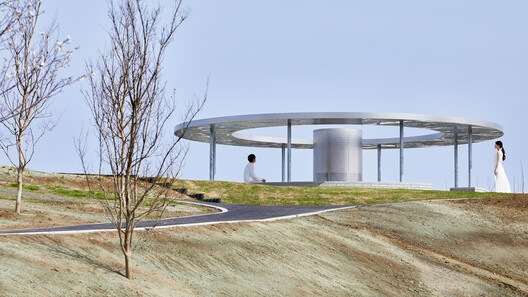