Save
Architecture in Mexico: Projects that Highlight the Colima Territory
Share
Or
Copy 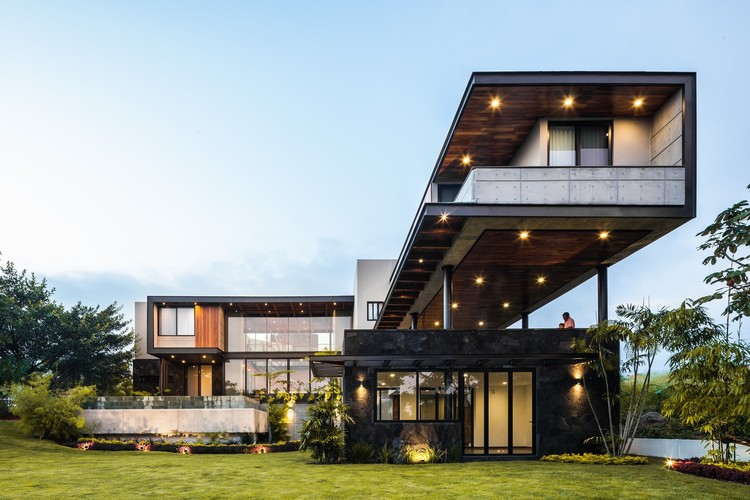 There are several reasons why Colima is a Mexican state of relevant cultural wealth, one of them is due to its climate and orography where beaches such as Manzanillo and the Colima volcano are sheltered, facilitating tourism in this region. Moreover, the rich pre-Hispanic history signed on archaeological sites such as "El Chanal", "La Campana" and "Meseta de la Hierbabuena", as well as some important haciendas (farms) such as the Hacienda de Nogueras, Hacienda del Carmen and Hacienda San Antonio.

Currently, due to the interest and growth of the population and cities, contemporary Mexican architects have designed residential, cultural, and recreational projects making up the contemporary architecture of Colima. Here are some examples within this territory so you can continue exploring the architecture of Mexico.