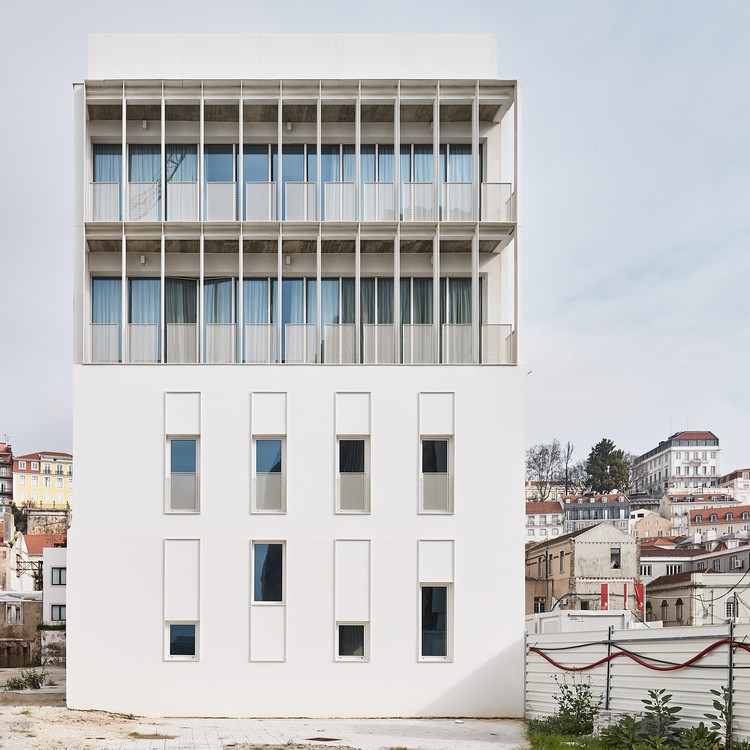 Text description provided by the architects. The building is placed in the landfill of Boavista in Lisbon, an infrastructural operation of the late 19th century. The industrial architecture in which it resulted its an architecture of pragmatism.

The Ribeira 11 building had along the 20th century several uses connected to industry and to services. It is an eclectic building, composed by parts and its main characteristics it is its proposition of a long and narrow piece, in the urban morphology of the landfill. The project preserved and reinforced this characteristic.

The project consists in the adaptation, transformation and magnification of the building for 36 housing unities. It was preserved in its concrete structure and exterior expression. The new piece that fits in this is a white steel frame, serial and light. This solution allows for unitary exterior expression and flexibility of interior modeling and typology variation.

It was introduced, in the original building, one patio. It's about a place that characterizes the interior circulations with natural light and vegetation. The roof is made with masonic brick to be seized from Lisbon hills as a roof in continuity with the others. The Ribeira 11 can be described as a palimpsest. 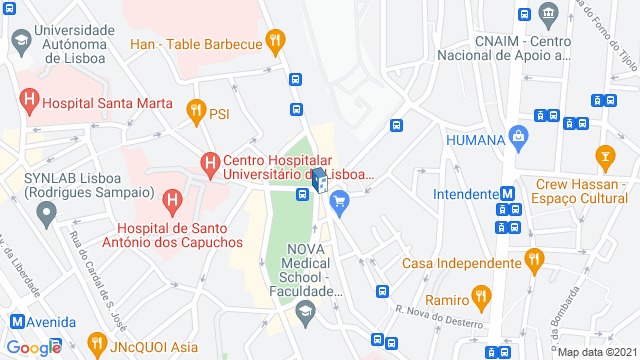