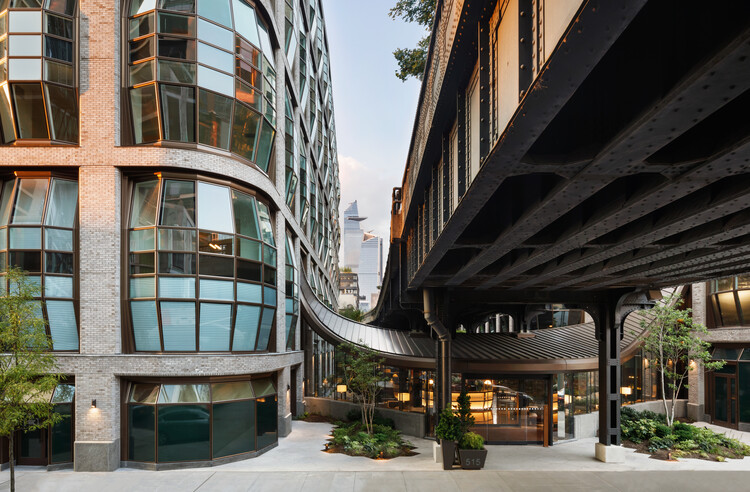 Text description provided by the architects. The studio was commissioned by Related Companies in 2015 to design a new residential building in Chelsea, Manhattan, beside the High Line at West 18th Street. In contrast to new glass apartment blocks that have sprung up along the High Line, we wanted to create a new type of residence: one that was reminiscent of the area’s existing historical buildings, designed and built for permanency.

To achieve this, we borrowed the idea of the humble bay window – a detail often found in late Victorian and Edwardian era buildings. Adapting this established motif, we developed a double-height, stacked bay window held between robust brick piers. The three-dimensional windows are freed from corner columns, giving residents spectacular views out of light-filled rooms, as well as a domestic sensibility.

With facades of plain glass panes, vertical metal mullions and brick, we brought together materials from Chelsea’s rich industrial heritage in an imaginative way. We developed a special range of brick to give the project a unique patina, paired with careful detailing that includes bullnose edges and real brick soffits. These everyday, robust materials create apartments that feel sturdy and properly built.

Because our site was split in half by the High Line, we wanted to give the two towers a shared, memorable entrance. The lobby is gently slung between east and west, pierced by the massive steel railway columns and enveloped by our distinctive lantern-like windows. At ground level, retail spaces eschew the overwhelming size of New York’s plate-glass windows. Instead, bay windows wrap the corner site to give human-scaled shops with divisible tenancies. 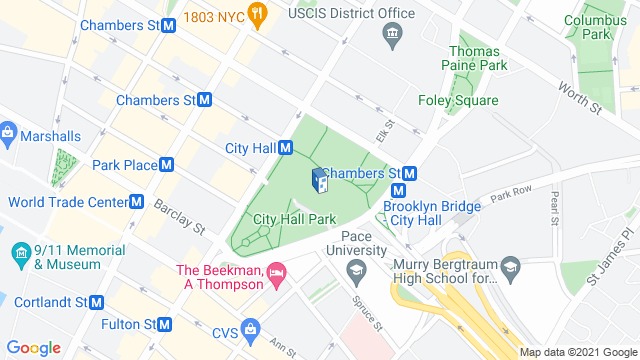 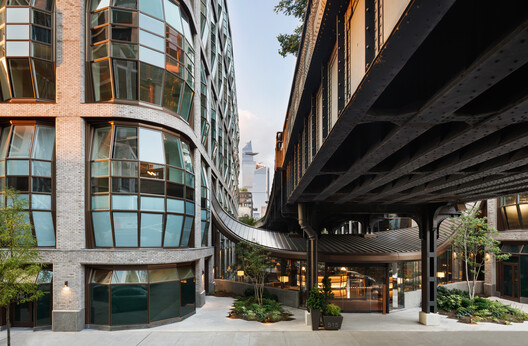