Save
Are We Overdue for an Art Deco Revival?
Share
Or
Copy

Almost a century after the iconic aesthetic emerged, Art Deco is finally having its comeback. As seen in new projects, interior spaces, and furniture around the globe, the glitz and glam that makes us long for the Roaring 20s of the early 20th century is now giving us a small taste of the Roaring 20s revival in the 21st century. As the distinct identity of Art Deco architecture and design has continued to inspire the world, what can we expect for new designs, and the preservation of existing ones? 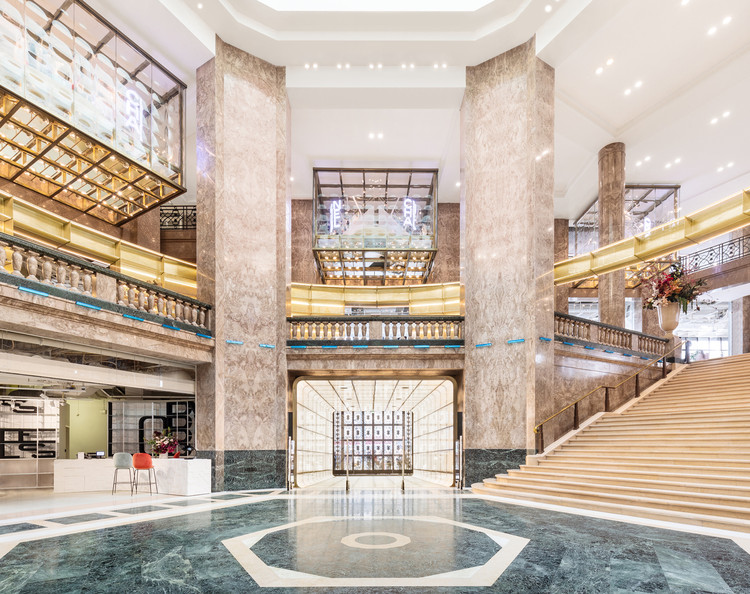 Art Deco, short for Arts Décorativs, is a style of art that spanned across all design disciplines, but perhaps is most strongly identified in the bold geometric forms, richness of materials, and twist on historic combined with futuristic elements seen in the architecture it influenced. The aesthetic was a product of the International Exhibition of Modern Decorative and Industrial arts held in Paris, but its impact quickly spread west, helping form some of the world’s most iconic buildings, such as the Empire State Building in New York City, the UNESCO protected street of Marine Drive in Mumbai, and the colorful rows of buildings in a district named for the style in Miami.

Although the world was vastly different a century ago, it’s hard not to compare some of the socio-economic factors which lead to the inception of Art Deco as a beacon of hope for the future. In the 1920s, the US faced heavy sentiments towards immigrants, was emerging from the Spanish Influenza pandemic, and many significant advancements in science and technology were made. The repeating patterns of golden sunbursts and vertical, metallic lines that contrasted against black backdrops represented forward progress. Design movements that preceded Art Deco were often dedicated to only the wealthiest of society, but when the stock market crashed in 1929, Art Deco objects and furnishings were easily produced with cheaper materials and more widely accessible, making the style more popular and streamlined. Perhaps what we’re experiencing today is a longing for that same feeling of timelessness and renewal, and since design trends are always cyclical, maybe the Gatsby-era of architecture is the next big movement.

The Birth of Design Movements: Where Are We Now?

One of the most notable buildings to emerge from the original Art Deco era is the Chrysler building. It is currently undergoing interior renovations that will not just restore it to its former glory, but also launch it into the present day so that future visitors and tenants can appreciate its history and architectural significance. And in Paris, the birthplace of Art Deco, BIG recently completed a renovation of the iconic Galeries Lafayette, giving new life to the 1932 bank and transforming it into a carefully curated retail laboratory for leading fashion, food, and lifestyle brands. Even many major hotel chains, which once had found design success in modernist finishes and furnishings are looking to Art Deco influences when curating luxurious aesthetics.

Art Deco is all about hope and excitement. As we look ahead into 2022 and speculate on future design trends, maybe we’re no longer captivated by the constant argument on whether we’re living in a Modernist or Post Modernist Era- but instead, an Art Deco one. Our understanding of the past is giving us a new opportunity to understand and appreciate the influences and immense beauty of this important movement. 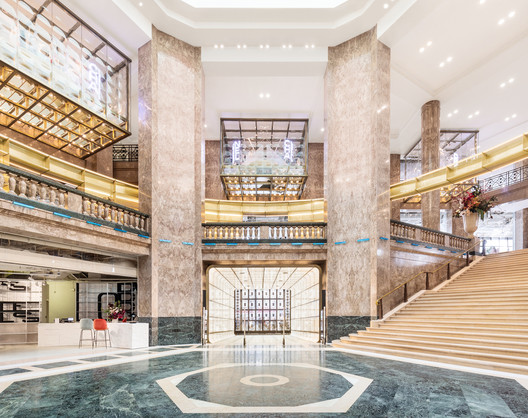