Save
The Aerospace City School of RDFZ / BIAD 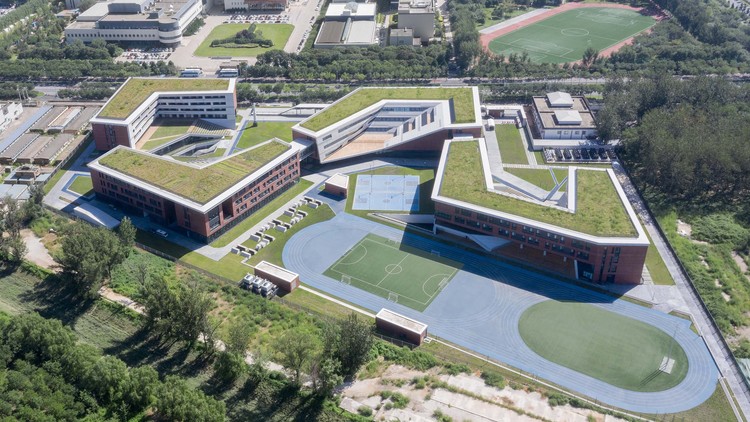 Text description provided by the architects. The Aerospace City School of RDFZ is located in the northwest of Beijing, on a boundary between the city and nature between city and nature. The surrounding environment and the forces of educational change give the tone of dialogue, freedom to the campus together. Meanwhile, the campus faces practical issues of scale and land, current situation and future, culture and technology, campus and community. We hope that the campus can not only convey its own existence in an independent value system, but also establish an integrated context to meet these challenges.

Vertical refactoring
So we tried to construct the campus by vertical refactoring, which can solve the problem between the big scale of the school and Limited land resources. The strategy including two items: fully explore underground space and maximize the use of floor ground space. The large venues without mandatory demand for sunshine are set underground, solving their problems of ventilation and fire control by sinking the courtyard. So that the large venues can be available to the community without disturbing the buildings above ground. Teaching, office, apartment are above the ground, which are relatively quiet, on the contrary, the underground space is a relatively more active and lively place. That tell the dynamic and static area of the whole campus apart obviously. In addition, the underground has a good energy-saving environment, which can improve the energy consumption situation of the large venues.

Tangible expression of culture
We try to express the two cultural themes of the campus -- the High School affiliated to Renmin University of China (RDFZ) and Beijing Aerospace City -- through "architectural language": building is made of red bricks and white aluminum plate, and the red bricks symbolizes the inheritance of RDFZ, while the white aluminum folding plate symbolizes the development of aerospace science and technology. More importantly, there is a lot of transition and alienation space between them, these spaces create places for future learning behavior.

Eliminate the boundary
The campus is a medium between learners and the education. It has multiple-functions. We prefer a mix of function rather than a clearly definition.

By eliminating physical boundaries such as walls and doors, we can make the space more flexible and transparent. It can promote learners' creation, communication, collaboration and sharing, and give more right to control of the space back to people, so as to realize that the space encourages learning.

In the outdoor space, to eliminate the boundary of buildings and ground the utmost, numbers of landscape steps are set between the ground, the ground floor roof and sinking courtyard, the most active areas. Landscape steps become the "Classroom with blue sky and white clouds" for children.

Expectation
We expect the campus to be a dialogue and integrated organism, with a clear logical framework and a diversified functional space to support education, and grow with learners, users and society, beyond the limitation of the time and space. 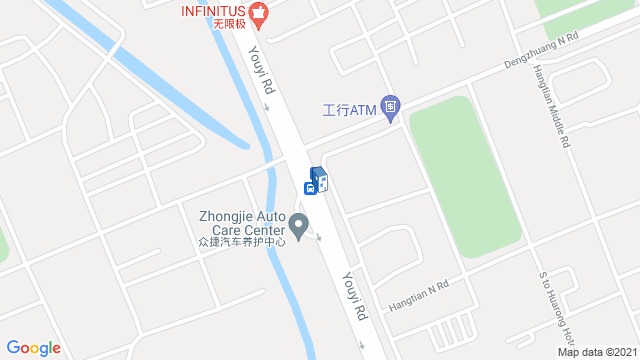 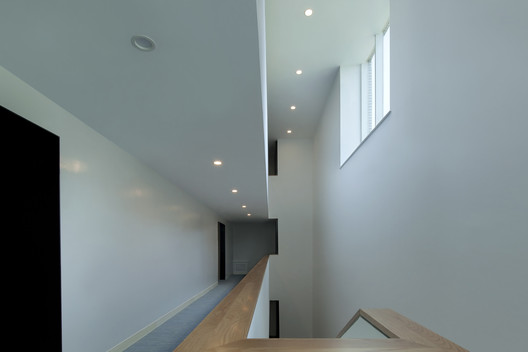 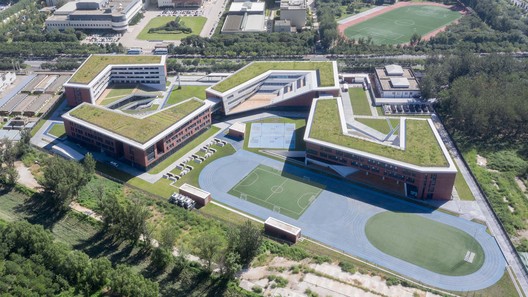