According to BAM ranking, the top master's degrees in architecture in 2021 are:

19- The University of Sydney | Master of Architecture 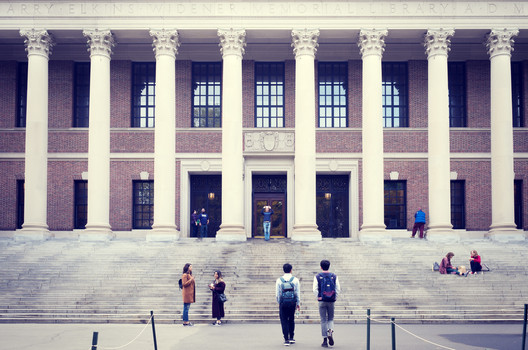