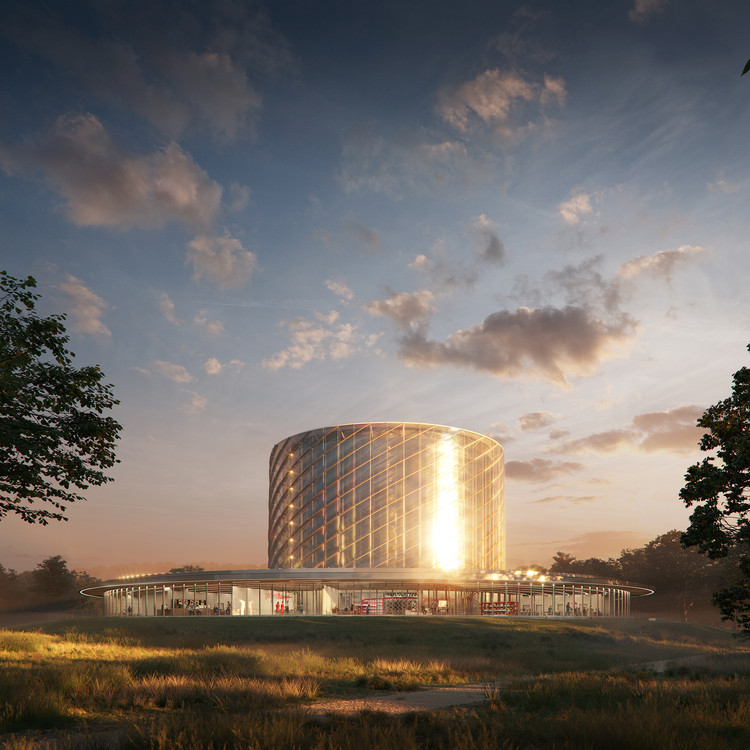 The Fusion Demonstration Plant (FDP) will be a highly-efficient building that captures the technological advantage of fusion to solve global energy problems. The reactor will take on a symbolic form, sitting in the middle of a circular viewing platform. In addition to state-of-the-art facilities, the building will include gathering and exhibition areas for visitors of all ages.

This new plant by General Fusion is a huge boost for our plans to develop a fusion industry in the UK, and I’m thrilled that Culham will be home to such a cutting-edge and potentially transformative project. Fusion energy has great potential as a source of limitless, low-carbon energy, and today’s announcement is a clear vote of confidence in the region and the UK’s status as a global science superpower.-- Amanda Solloway, Science Minister for UK Government

The FDP will showcase General Fusion's proprietary Magnetized Target Fusion (MTF) technology, which can can create fusion conditions in practical and cost-effective means at power plant relevant scales, and pave the way for the company’s following commercial pilot plant. Construction is expected to begin in 2022, and will begin operations approximately three years later.

Back in 2019, AL_A released its proposal to transform the Paisley Museum in Scotland. The proposal plans to restore and reinvigorate the existing museum with a new design that showcases the stories of a Scottish town whose influence has reached around the globe. 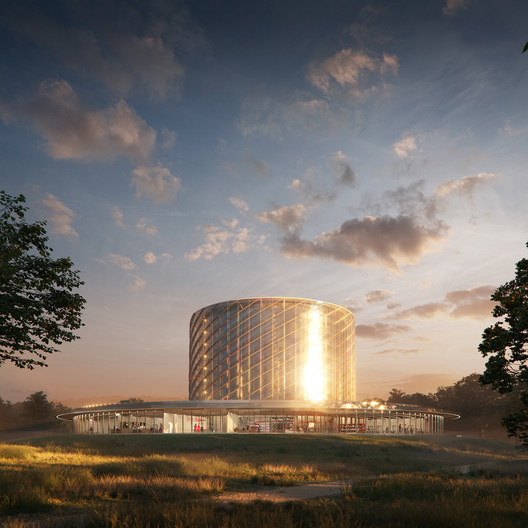