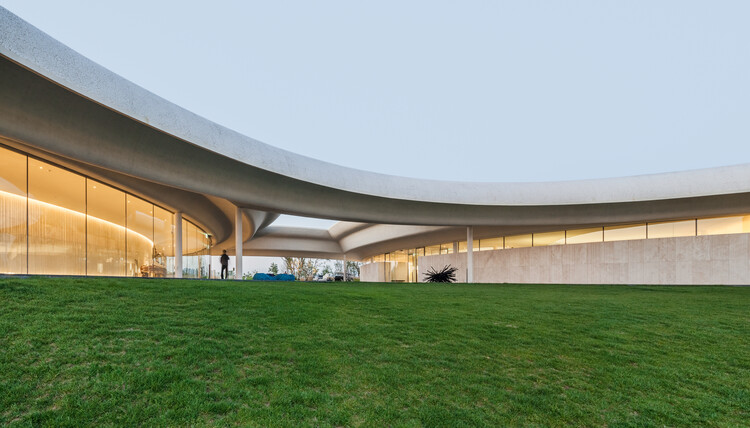 Text description provided by the architects. Located on Changseon Island in Namhae Province, at the southern tip of the Korean peninsula, is a resort development - the Southcape Owner’s Club - with several complexes that are strategically positioned throughout the dramatic topography of the archipelagic region.

The apex of the resort is the Clubhouse, which in the plan is essentially a pair of bars bending outward. The two curvatures of the building engage with specific moments of its immediate surroundings, hugging the existing context - the rocky hill to the east, and the vista out toward the cape to the west. Simultaneously, the composition of the curved masses allows the building to also embrace what is to the north and south - a grand entry round-about, and a remarkable ocean view to the south, respectively.

An open central zone is formed, anchoring the entire complex in a culmination of an impressive entrance patio under a sculptural open-roof, a reflection pool directly below, and a spectacular framed view of the South Sea. To the east are the more private spa facilities, and to the west, the more public restaurant, private dining, and event facilities. There is a contrast that takes place, not only programmatically, but also in materiality – solid vs. transparent.

The spa area is mostly designed as a closed mass, with a slightly open 1m clerestory running along the entire length of the solid exterior walls and roof, progressing to a fully open release at both ends of the volume, which allows for an outdoor terraced bath for both the men’s and women’s spas with views out to the South Sea and waters beyond the landscape to the north. The dining areas are all glass-clad with extended perimeter terraces to all sides, offering a sense of openness out to the waters and landscape.

The sculpted roof of the Clubhouse is derived through a geometric rigor driven by the systematic structural organization, which is a response to the three-dimensionality of the natural context. The depth of the curved steel beams is revealed as if it were a vacuum-formed white concrete membrane, where a series of vaulted concrete canopies ultimately form an x-shaped, exploded circle in plan. The 3m canopies that outline the entire roof not only function as a shading device but follow the overall architectural language, as the edge conditions change in direction, up and down, from the north to the south side of the building. It adds to the sensuous movements that are portrayed throughout the building.

From a distance, whether from the deck of a boat afloat the South Sea, or from a distance in the rolling landscape of the island, the appearance of the Clubhouse read horizontal, demure, and subtle. However, once in and around the Clubhouse, one begins to have a dramatic experience through the perspectival exaggerations and the views framed by the illustrious canopy edges. The Southcape Owner’s Club Clubhouse is a seamless, continuous, and complete object in nature, with a shape in the plan that creates a complex relationship with the surroundings, in rhyme with the rias coastline of the archipelagos that are unique to this region. 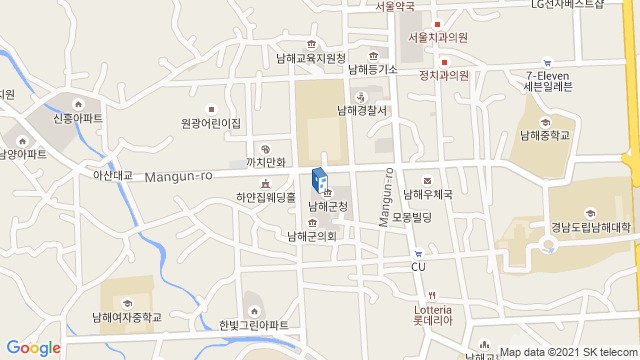 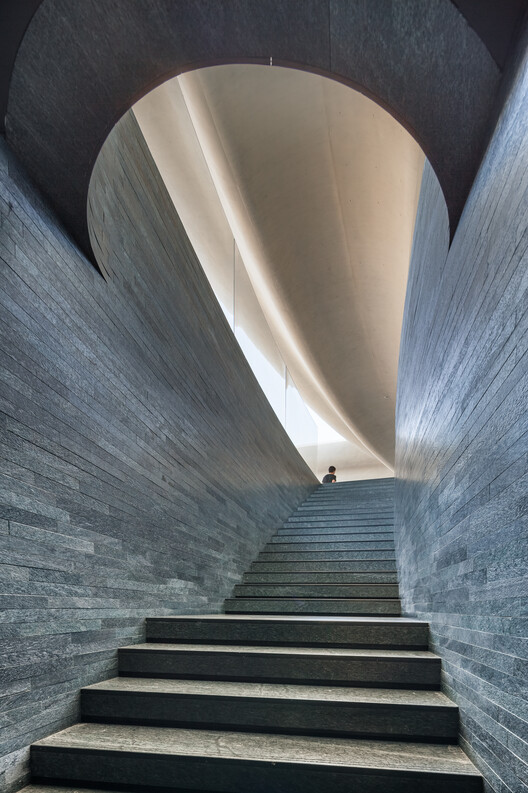 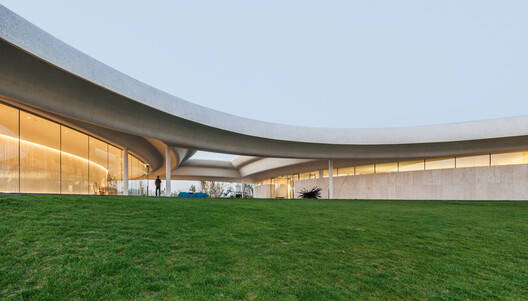