Global design firm Sasaki has announced the launch of Density Atlas, a new online platform for planners, urban designers, developers, and students immersed in the public realm, to have a better understanding about density. The platform explores the limitations of density and defines a more standardized set of metrics for understanding and comparing density across different global contexts, such as in urban centers, college campuses, or community under development. 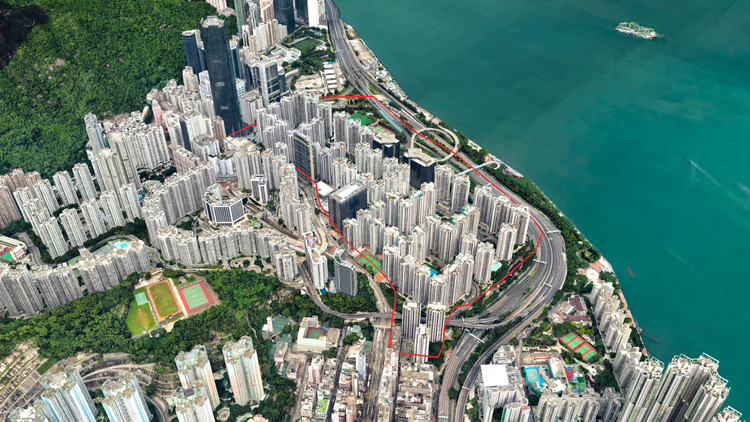 Now that the future of cities is being heavily evaluated in the post-COVID world, Density Atlas provides users with a deeper knowledge in regards to the density of a particular region, city, or neighborhood. The platform aims to clarify what density is, isn’t, and can be, to create significant progress and improvements around planning, development, and design. The website has been constantly reworked and improved over the course of 10 years by the late Tunney Lee, professor emeritus of urban planning and former head of the MIT Department of Urban Studies and Planning (DUSP), with the help of many students and collaborators.

In other means of celebrating community, three interdisciplinary leaders of design firm Sasaki are building space for change. Defining the future through collective, contextual, and values-driven projects, they are showing how working together produces greater impact. Following the belief that better design comes through open exchange and deep engagement, each of these women are creating more sustainable and inclusive futures. ArchDaily held an interview with the leading women to celebrate their extraordinary work. 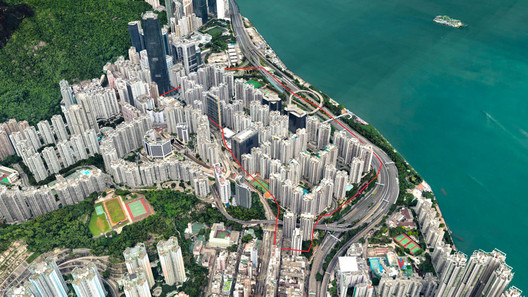