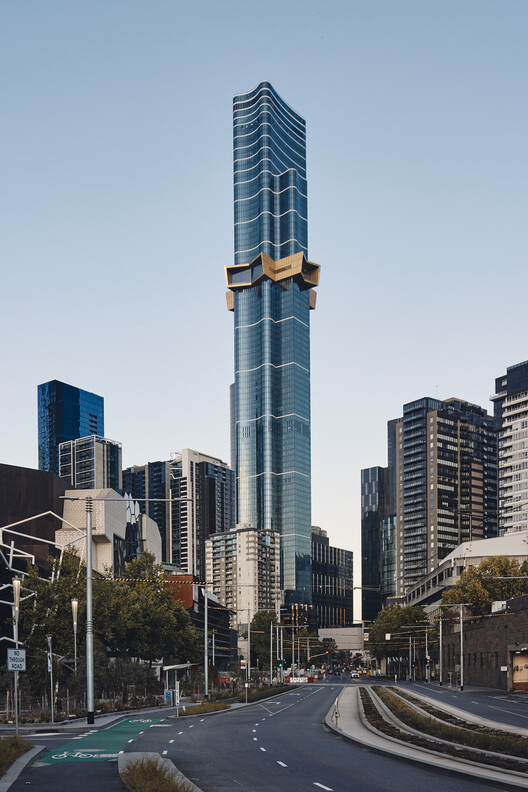 Text description provided by the architects. Australia 108 is a sculptural Melbourne landmark by Fender Katsalidis – standing as the Southern Hemisphere’s tallest residential tower at a height of 319 metres.

The most prominent feature of the tower is its striking golden Starburst expression, protruding approximately two-thirds of the way up the building. The defining Starburst is inspired by the Commonwealth Star on the Australian flag, thoughtfully appointed as nod to the Australian spirit of community, which is a celebrated and fundamental aspect of the building design. The Starburst feature not only solidifies Australia 108’s stance as a defining skyscraper amongst its peers, the element itself cantilevers six metres out into the sky and houses two levels of amenities including infinity swimming pools and a double-height sky garden.

The Southbank skyscraper is home to 1,105 apartments over 100 floors and an unprecedented level of resident facilities including dining and function spaces, theatrettes, gymnasiums, pools, spas and an extensive barbeque terrace.

Paying homage to Melbourne’s traditional heritage, the ground floor podium has been reimagined with new inclusions established around its original façade of a timber mill and warehouse which were constructed in 1899. Merging modernity with nature, canary palms and trees shroud the 10 carpark levels above the lobby, offering layers of greenery as you ascend through levels of the glass tower.

Australia 108 appears as a shining beacon in Melbourne’s city skyline, though both street and twilight experiences were considered by Fender Katsalidis in addition to those at the skyline level and during the daytime. The oscillating appearance of the glass panels are lined by horizontal white bands constructed from wireframes, glowing and highlighting the curves and contours of the building. These white bands of light are programmable to form patterns which complement the internally lit Starburst as it glows like a star in the night sky.

“There are many aspects that make up this truly multi-faceted landmark and our aim is for its architecture to be appreciated in different ways by residents, Melburnians and future visitors to the city,” says Nicky Drobis, director at Fender Katsalidis.

The project sets a benchmark for maximising space in novel ways, with a generous amount of communal amenity rarely found in multi-residential buildings – including the Star Club on level 70 and 71 that offers 360-panoramic views to the city, gardens and bay. Glass and gold are prominent features of the design concept that harmonised with the existing skyline and glittering streetscape of Southbank.

Australia 108 is an urban marker for the city, with completion an architectural feat for both Australia and residential architecture on a global scale. The building is a neighbour to Eureka Tower, also designed by Fender Katsalidis, which held the title of Melbourne’s tallest building until being eclipsed by Australia 108. “We have used this as an opportunity to allow the towers to have a dialogue with each other, being partners in the skyline, while each expressing their own identities,” says Fender Katsalidis director Craig Baudin. 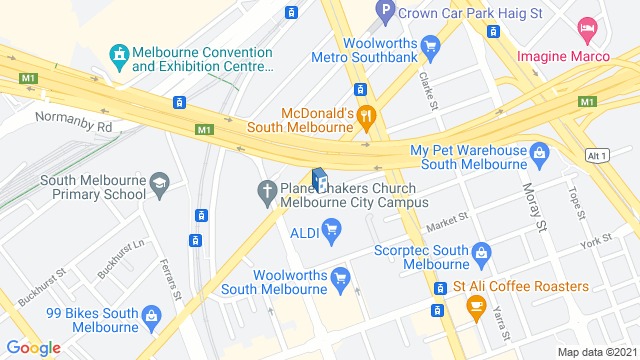 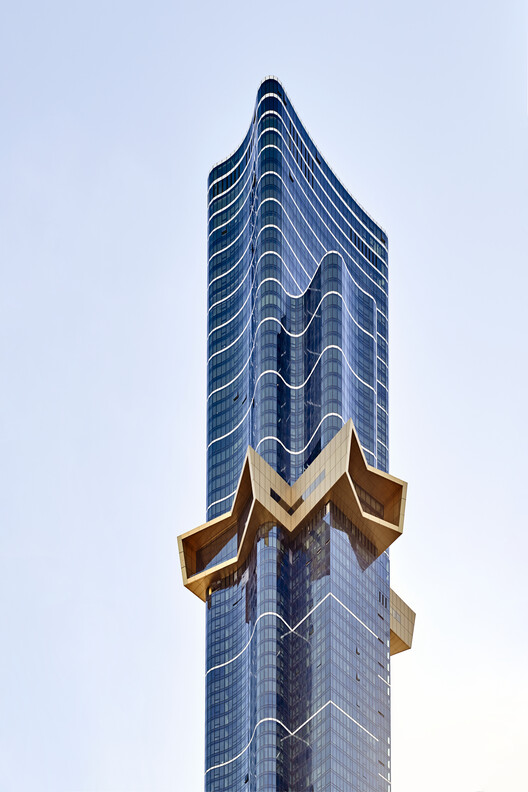