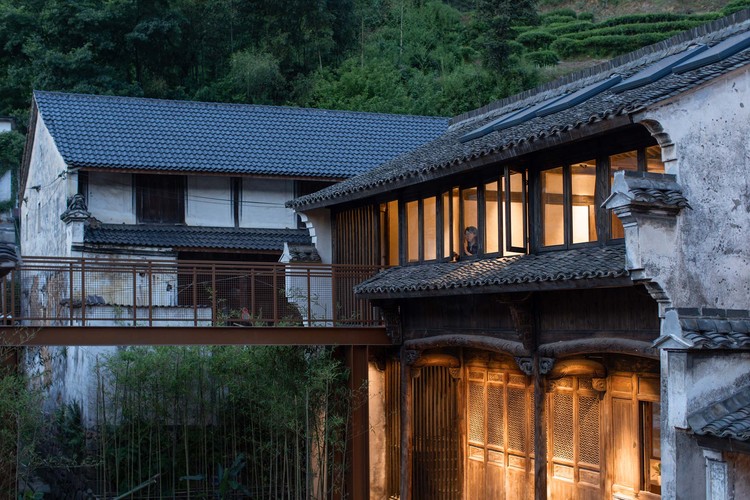 Project Background. Dongshan is a village whose traditional landscape has been eroded heavily. It was well-known in papermaking in history and now is strong in paper box making due to the quick development of the internet and express industry in Hangzhou City. The design team uses paper as the breaking point for the protection and development of Dongshan village, putting the exhibition of traditional papermaking, the experience of traditional paper sheeting, the art of paper box and lessons of modern paper craft into a paper museum transformed from a traditional and dilapidated residence. So that the museum will become a new public space combining paper culture exhibition and experience with leisure activities.

Changing Functions: From Residential Function to Public and Cultural Function. Qiganqiang building complex was constructed in the late Qing Dynasty and Republic of China era. “Qigan” means flag post and “Qiang” means wall. It was named Qiganqiang because the owner installed a flag post outside of the courtyard wall after he gained fame and power. Qiganqiang is a west-facing complex comprised of four residential buildings, forming a relatively symmetrical enclosure. There are building additions in the complex from different times, making the space crowded. The building interior was also narrow and dark due to partitions in the residential spaces and a lack of lighting. The wooden structure was rotten, the hollow brick wall was broken.

Qiganqiang was repurposed into a multi-functional public building. We demolished the modern building addition that was not compatible with the traditional environment; restored the façade of the courtyard and the historic environment; kept and reinforced the outer wall and the column-tie wooden structure; preserved the wooden carvings which contained rich historical information, and replaced damaged wooden structures. Some of the wooden doors and windows were also replaced by glass doors and windows to improve lighting. The design team added three wooden stairs in the building and three box structures made of corroded steel, creating a new spatial experience in the Paper Museum.

Spatial Narrative: Route Re-organization Using Traditional Garden Design Method. We advocate using the strategy of “weak landscape” in rural landscape projects. In this particular project, we used the traditional garden design method of “changing sceneries with changing locations” to create a touring route that connected the inside and the outside of the buildings. Glass walls were used on buildings on the two sides of the courtyard to create sceneries opposite to each other. It is a technique inspired by a traditional garden design method called “borrowing landscapes”. The whole space is flowy and rich. The renovated Dongshan Village Paper Museum creates a spatial narrative evolved around the courtyard. The design created two horizontal routes by removing vertical walls and adding connecting platforms. The design also added four staircases in each building to create four vertical connections.

The Paper Museum and other projects in Dongshan are an attempt to revive the tradition in contemporary society. We strive to connect industry with culture, and link tradition with modernity. Paper is the catalyst. We hope it not only links the past with the present, but also revitalizes heritage in modern society. 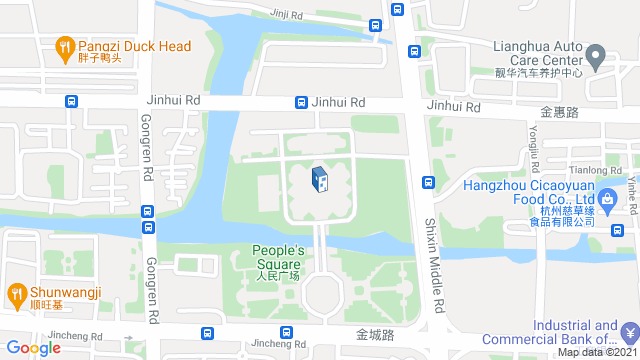 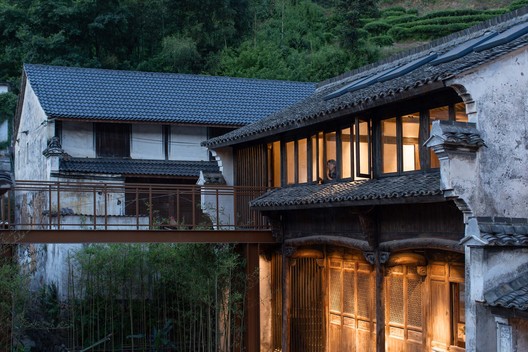